how we can help
Why join HCR? +
About Us Our Values Life outside the office Our Professional Networks
Early Careers +
Routes into a legal career Paralegals career Training Contracts Vacation Schemes
Our Current Vacancies
Around The World +
LEI Network China India Netherlands Nordics USA
Home > Blogs > Potentially serious consequences for executors who fail to carry out their duties 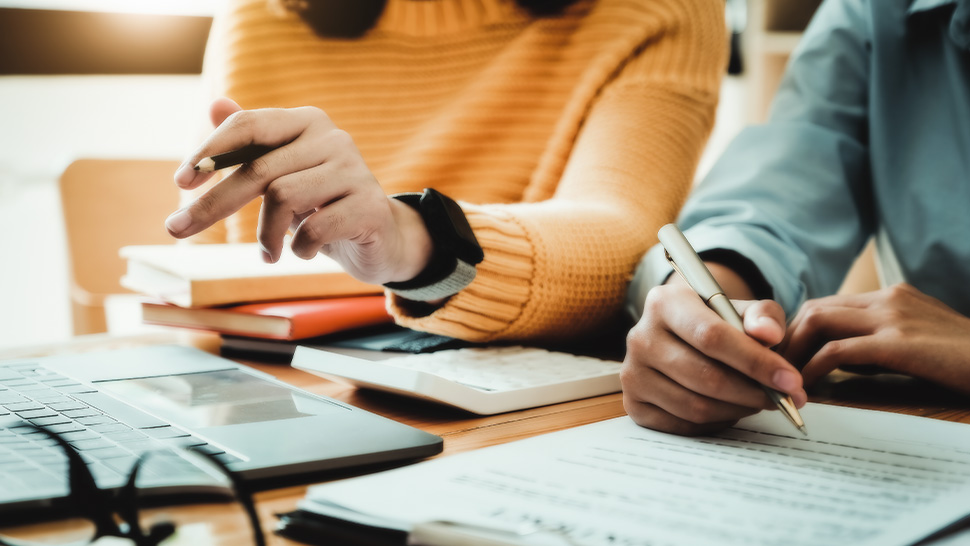 In the recent case of Totton v Totton (2022) an application was made by Hollie Totton and Daniel Washer as beneficiaries of the estate of Hazel Margaret Totton deceased, against Mark Totton as beneficiary and executor of the estate, for an order for ‘committal for contempt’ of the defendant.

The claimants, Hollie and Daniel, are grandchildren of the deceased and the defendant is their uncle. The deceased died on 25 July 2019. In her will she left three legacies of £10,000 each, and, after payment of those legacies, the estate was to be equally divided between the defendant and the claimants.

The claimants applied to the court for a full inventory of the deceased’s estate, or, alternatively, for the defendant to be removed and Hollie to be appointed as the new trustee. Along with this they asked for an injunction to restrain the defendant from distributing or dissipating the estate while their dispute was ongoing.

On 10 March 2022 a freezing injunction was granted to restrain disposal of the deceased’s estate and a further hearing was listed. The court order was endorsed with a prominent penal notice.

The defendant was ordered to inform the claimants’ solicitors, within one week, of all the assets from the estate. This included giving the value, location and details of all assets, with a sworn affidavit containing this information, a full inventory of the estate and up to date estate accounts within three weeks. Wrongful refusal to provide this information is contempt of court and may render the defendant liable to be imprisoned, fined or to have his assets seized.

The order was served personally on the defendant, but he did not respond. In July a Committal Application was made and served upon the defendant. The hearing of the application took place on 31 August 2022. He did not attend.

The judge found that the defendant had deliberately failed to comply with his duties as executor and was found to have breached a court order and, consequently, was in contempt of court. He was sentenced, at a later hearing, to three months in prison and ordered to pay the claimants’ legal costs

The role of an executor can be an onerous one and failure to properly administer and distribute an estate can lead to delay, family disputes and potentially serious consequences for the executor. It is advisable to give careful consideration when choosing an executor(s) and whether someone independent might be suitable. 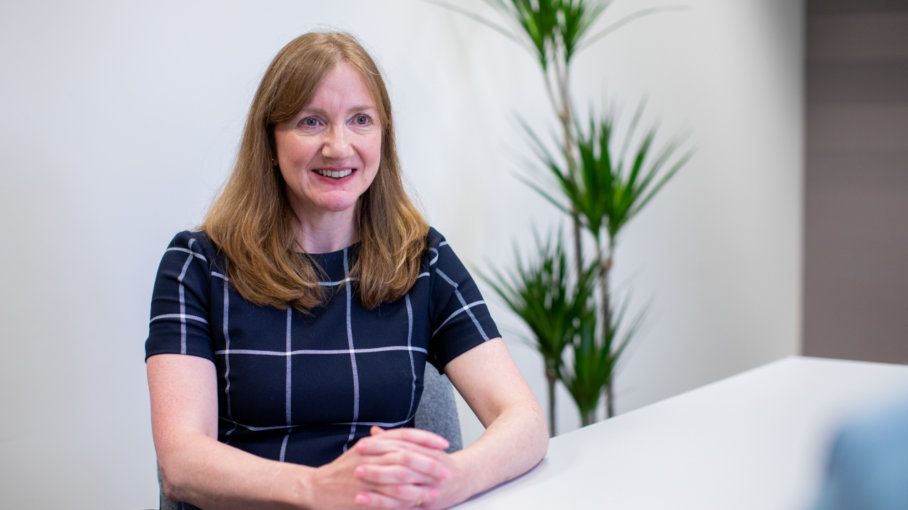