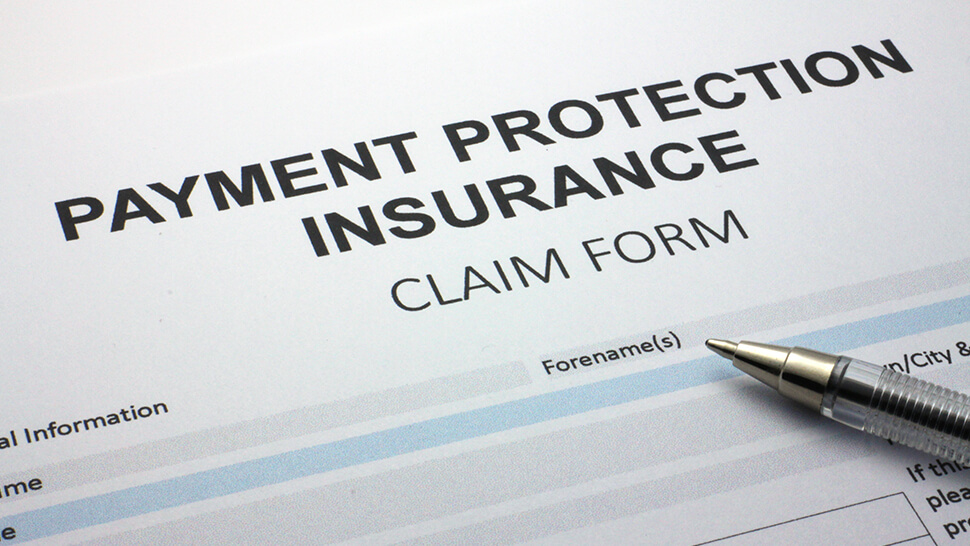 This week has seen a number of developments in the PPI arena emerging in the wake of the Supreme Court’s decision in Plevin v Paragon Personal Finance Limited.  We review what this might mean for those involved in this sector.

Mrs Plevin’s case was heard by the Supreme Court in June 2014, and it was the first time that the question of s.140 of the Consumer Credit Act 1974 (the “Act”) – the “unfair relationship” provisions – had been tested at such high judicial level.  Her case centred on the non-disclosure of the 71.8% commission levels included within the PPI premium.

Mrs Plevin’s case was that had she known that commission of this level was being paid, she would have questioned whether or not the PPI represented value for money; and therefore she may not have agreed to take out the policy.  In November 2014 the Supreme Court found in her favour and agreed that the non-disclosure of commission could be regarded as giving rise to an unfair relationship with the lender.  However, the Supreme Court did not give any guidance on what would be the appropriate level of relief that should flow as a result, and the case was remitted back to the County Court to deal with that question.

In March 2015, the County Court at Manchester decided that the appropriate level of relief payable to Mrs Plevin as a result of the non-disclosure of commission should be limited to repayment of the commission element plus interest.  Mrs Plevin sought to appeal that decision on the basis that the appropriate level of relief should instead be full PPI redress given an alleged lack of informed consent to take out the PPI at all.  The Court of Appeal has this week refused to grant Mrs Plevin permission to appeal and found that the decision of the County Court was one that was entirely within the original judge’s discretion to make.  Accordingly, Mrs Plevin’s relief is limited to repayment of the commission only.

The FCA: Level of Redress

In the meantime, the FCA last month announced that it will consult on the way in which PPI complaints should be handled; along with the appropriate level of redress payable if a complaint is upheld.  It should be noted that the consultation will only apply to cases where the customer could bring a court claim for an unfair relationship. Largely, this means that sums should be payable under the subject credit agreement on or after 6 April 2008.

The FCA has proposed that in such circumstances, a firm should presume, when assessing a PPI complaint, that a failure to disclose commission of 50% or more, would give rise to an unfair relationship under s.140. In those cases, the relevant redress to be paid would be the difference between the commission paid by the customer and 50% of the premium (for example, in Mrs Plevin’s case, the appropriate redress would therefore be 21.8%, being the difference between 50% and the 71.8% commission paid); plus historic interest; plus annual simple interest at 8%.

On 6 November 2005, judgment was handed down by HHJ Keyser QC in the County Court at Cardiff in the case of Brookman v Welcome Financial Services Limited.  This involved a standard form PPI mis-selling claim, which had been brought against the lender both under the extortionate credit bargain and unfair relationship provisions of the Act.  The Brookmans had entered into three credit agreements with Welcome, each one rolled into the other.  PPI had been taken out with regard to the first two agreements.

The second and third agreements fell to be dealt with under the unfair relationship regime.  HHJ Keyser QC found that in order to declare the existence of an unfair relationship, he must look at all of the relevant matters.  After hearing oral evidence from the customers, he found that the non-disclosure of commission would give rise to an unfair relationship.  As a result, he then had to consider what the appropriate level of redress should be.  The customers submitted that full PPI redress should be awarded so as to put them in the position as if PPI had not been taken out at all.  In response, the lender argued that any relief allowed should be limited to the amount of commission in excess of the “tipping point”, so that only commission paid about the 50% level should be returned.

Noting the wide ranging powers of the court in determining the question of relief in a claim under s.140, HHJ Keyser QC rejected both of those arguments.  He found that the customers had wanted to take out PPI; and therefore that they would probably have taken out PPI of some sort, had the commissions been disclosed.  Accordingly, the redress ordered was to return to the customers the amount paid which exceeded what monthly, pay-as-you-go PPI would have cost, rounded up to £1,500.  i.e. the judge made a discretionary and somewhat arbitrary decision on what the appropriate level of redress should be.

What is appropriate redress?

These different authorities available show that there is no correct way in which to gauge the level of appropriate redress.  Further, the FCA’s proposal is necessarily different to the considerations that will be made by a court in determining a claim brought under s.140.  In court cases, there is a wide ranging power to order the repayment of any sum that could be said to give effect to the unfairness found – as illustrated by the cases of Brookman and Plevin, where in each case different redress has been ordered.  Clearly, there is therefore a tension between the FCA’s approach; and the powers already available to the courts as part of a judicial process and test which allows far greater flexibility.

In short, whilst Plevin may have provided a level of guidance in the PPI arena, it cannot be said to provide a wholesale answer.  What does remain clear is that where substantial commission has been paid, further claims can be expected.