how we can help
Why join HCR? +
About Us Our Values Life outside the office Our Professional Networks
Early Careers +
Routes into a legal career Paralegals career Training Contracts Vacation Schemes
Our Current Vacancies
Around The World +
LEI Network China India Netherlands Nordics USA
Home > Blogs > PPI, Plevin and the FCA’s final guidance

PPI, Plevin and the FCA’s final guidance – is it all over? 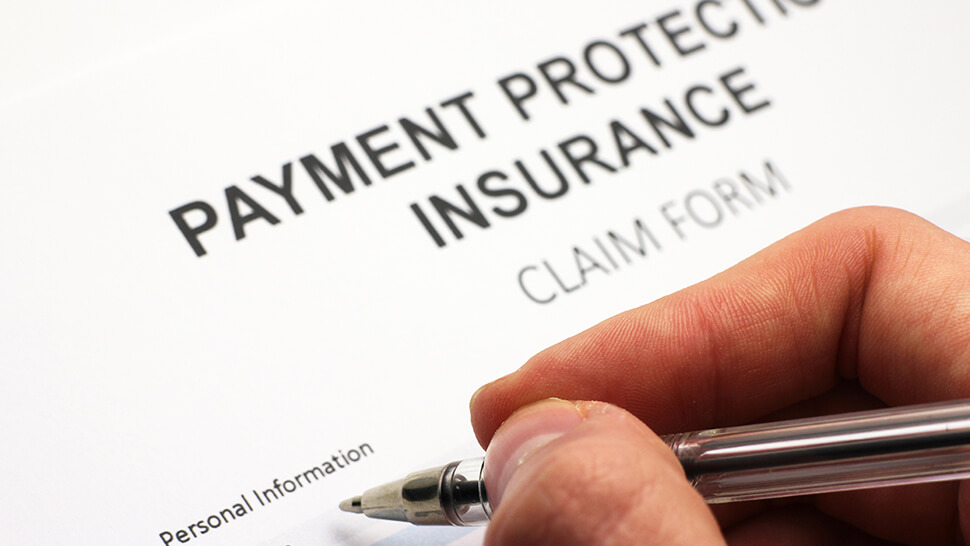 PPI has been a financial hot potato for some years, but in 2017 the financial regulator, the Financial Conduct Authority (FCA) finally provided its policy statement and guidance in an attempt to bring PPI claims to an end.

Where does Plevin come into this?

Mrs Plevin’s case against Paragon Personal Finance was heard by the Supreme Court in June 2014, and it was the first time that the question of s.140 of the Consumer Credit Act 1974 – the “unfair relationship” provisions – had been tested at such high judicial level.  Her case centred on the non-disclosure of the 71.8 per cent commission levels included within the PPI premium.

If she had known that commission of this level was being paid, she would have questioned whether or not the PPI represented value for money and might not have agreed to take out the policy.  The Supreme Court found in her favour and agreed that the non-disclosure of commission could be regarded as giving rise to an unfair relationship with the lender.  But it did not give any guidance on an appropriate level of relief as a result.

How does that case affect the FCA?

That decision has widespread importance for lenders and consumers alike, and the FCA has decided that further rules are required to deal with similar cases.  The key rules are as follows:

If a complaint is not brought by 29 August 2019, a consumer’s right to do so through the Financial Ombudsman Service (FOS) will be lost. Ahead of this, an FCA-led communications campaign, starting in August 2017, will be funded by lender firms.  So PPI complaints can still be made, after the deadline, via court proceedings, although those claims are not cost-free.

The deadline is certain to create an influx of new claims (potentially both via FOS and the courts), so that consumers do not fall foul of the deadline.

The FCA has set the commission level deemed to create an unfair relationship at 50 per cent or above (their ‘tipping point’). In these cases the relevant redress to be paid would be the difference between the commission paid by the customer and 50 per cent of the premium, plus historic, or contractual, interest AND annual simple interest at eight per cent. For example, in Mrs Plevin’s case, the appropriate redress would therefore be 21.8 per cent, being the difference between 50 per cent and the 71.8 per cent commission paid.

However, the FCA has also gone further and has also now made rules regarding profit share.  This means that not only will consumers be entitled to seek the return of the ‘tipping point’ portion of the PPI premium, but they can also seek the return of any profit share which applied to the PPI (meaning any arrangement by the firm potentially to receive back some of the amount paid in relation to the PPI which had initially gone to the insurer).  In practice, this causes real difficulties.  The FCA has acknowledged that most firms did not record profit share in terms of the individual PPI policies.  For firms to apply profit share to redress will inevitably require a broad-brush approach to be taken –  i.e. the redress paid will have to be based on a reasonable estimate rather than the actual amount to which an individual premium will have contributed.

Consumers had argued that the full premium should be returned due to the non-disclosure of commission.  However, the FCA has made clear that it does not consider that this would be the appropriate measure of redress.  To do so would remove any real distinction between a mis-sale and an unfair relationship and would also give excessive redress where a consumer has had the benefit of the policy’s protection before the complaint was made.  Equally, in the FCA’s view, the return of all of the commission plus interest would also provide too much redress: it believes it is fair and reasonable for a lender to keep the portion of commission under the tipping point in recognition of the work carried out.

Many consumers and claims management companies will continue to issue further court claims under the unfair relationship provisions. Courts have wide-ranging powers to order the repayment of any sum that could be said to give effect to the unfairness found, unhurried by the imposed deadline.

Whilst the FCA’s approach now gives some certainty, tension will continue because consumer bodies have criticised the guidance as too lender-friendly, allowing claims to be stifled quickly and at minimum cost.  Whilst the PPI saga is now set to enter its twilight years, it is certainly not yet over.

Our legal team has extensive expertise in relation to mis-selling, the Consumer Credit Act and questions of unfair relationship.  Please contact Fiona Hayles at [email protected] or on 01242 246416.