how we can help
Why join HCR? +
About Us Our Values Life outside the office Our Professional Networks
Early Careers +
Routes into a legal career Paralegals career Training Contracts Vacation Schemes
Our Current Vacancies
Around The World +
LEI Network China India Netherlands Nordics USA
Home > Blogs > PPI, Plevin, Fees & Fairness? 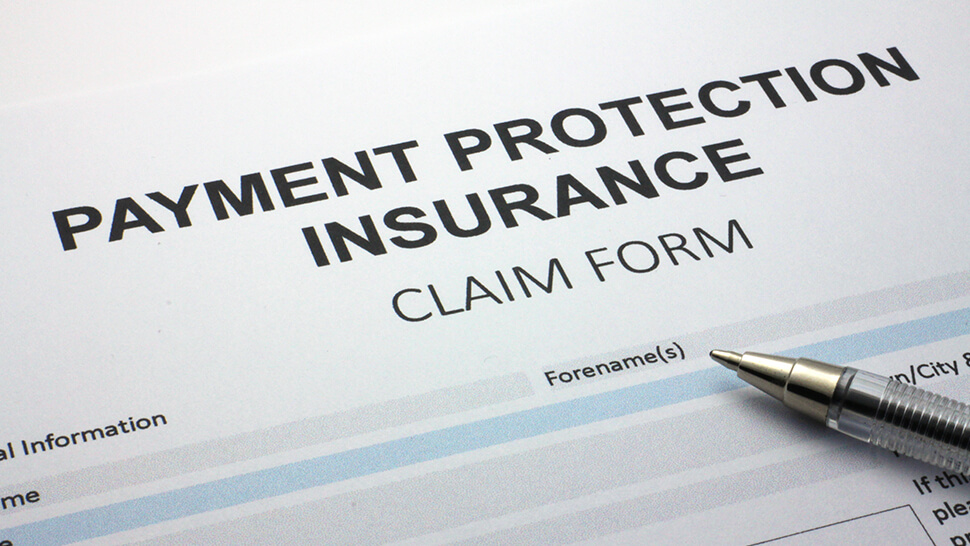 On 26 February, the time period for comments on the FCA’s Consultation Paper CP15/39 ‘Rules and guidance on payment protection insurance complaints’ closed.  The financial industry now awaits a decision on how PPI complaints are to be dealt with going forwards.  What are the key issues facing those involved in this sector?

Mrs Plevin’s case was heard by the Supreme Court in 2014 and it was the first time that the “unfair relationship” provisions contained within s.140 of the Consumer Credit Act 1974 had been tested at such a high judicial level.  The case centred on whether the non-disclosure of the 71.8% commission levels included within the PPI premium made the lending relationship unfair.  The Supreme Court found in Mrs Plevin’s favour and agreed that non-disclosure of the commission would give rise to an unfair relationship in that case, but did not give any guidance on questions of relief.

THE FCA AND PLEVIN

In November 2015 the FCA issued its Consultation Paper on a proposal as to how Plevin-related claims should be dealt with going forwards (i.e. those claims which could be brought under the unfair relationship provisions).  The key planks of the proposal were:

No-one will disagree that issues of PPI mis-sale have now been ongoing for many years.  At some point, the PPI mis-selling “scandal” must come to an end.  The issue faced is how best to achieve this end goal.  From the lenders’ perspective, there are clear advantages to being able to draw a line under the continuous claims for compensation being faced.  However, any threat to guillotine the right to claim compensation must be dealt with very carefully, as this naturally raises a number of issues.  In particular, how will any publicity campaign be guaranteed to ensure that every consumer impacted will know that their right to complain is ending.  In this respect, it should be noted that it is not proposed that lenders themselves should carry out an exercise in proactive contact.  Rather, the aim is for the FCA to facilitate a consumer communications campaign itself.  Hence, there will be no automatic presumption that consumers will be made aware of their right to claim; but rather a generic assumption that consumers will be made aware via publicity osmosis.

At the same time as the FCA has made its proposals with regard to PPI, in February the Ministry of Justice also released its own consultation paper in relation to the fees charged by CMCs.  In relation to PPI claims (“bulk claims”), the fee proposal for the fees that CMCs are able to charge to consumers is radical:  a fee cap of 15% of the net amount of compensation where the value is less than £2,000; or an overall charge cap of £300 where the value is more than £2,000.  To date, CMCs have charged a percentage of the compensation recovered, usually in the 20% to 30% bracket.  In its recent Report on Financial services mis-selling: regulation and redress, the National Audit Office calculated that as much as £5bn of the £22.2bn PPI compensation paid out went to CMCs as a result of these fees rather than to consumers direct, and it is against this backdrop that the MoJ has issued its consultation, which closes in April – allowing only a short 8 week window to respond.  What is clear is the MoJ’s intention to limit the activity of CMCs in bringing complaints.

However, is this a step too far for consumers?  The plethora of recent consultations in this area do appear to reflect changes that will make it more difficult for consumers to bring complaints.  Whilst it is true that a consumer is able to bring a PPI complaint himself without the need to instruct a CMC or solicitor to do so, it is naïve to think that it is always so easy.  The twin shots of a suggested 2 year deadline alongside limiting the ability of consumers to seek effective outside help may have a drastic impact on consumer options.  There have already been voices of discord heard, with Which?, MoneySavingExpert and Marin Lewis all voicing concerns over the proposed PPI deadline, and at least one CMC has suggested that any deadline imposed would be subject to a judicial review.  The two issues combined together seem designed to finally bring an end to the long running PPI saga.

What does seem clear is that in the short term at least, further claims must be expected before the PPI regulatory arena changes significantly.