how we can help
Why join HCR? +
About Us Our Values Life outside the office Our Professional Networks
Early Careers +
Routes into a legal career Paralegals career Training Contracts Vacation Schemes
Our Current Vacancies
Around The World +
LEI Network China India Netherlands Nordics USA
Home > Blogs > PPI – The Role of Claims Management Companies & Fees 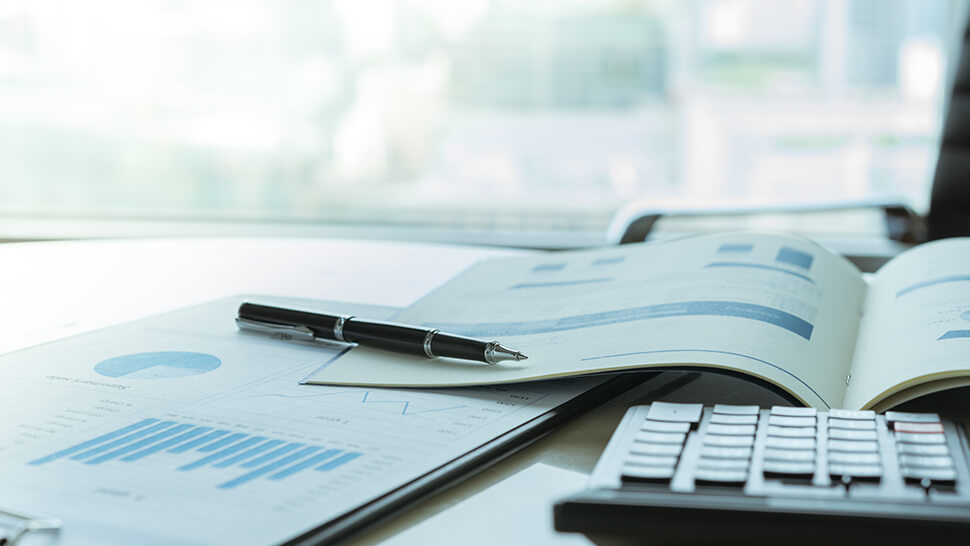 The Report, which is particularly scathing of CMCs and their involvement in PPI claims, follows figures recently published by the National Audit Office (“NAO”) which estimates that as much as £5bn of the £22.bn PPI compensation paid out went to CMCs in respect of their fees, rather than to consumers direct. The Report makes it clear that PAC is disappointed by the extent of these fees. This is particularly so given that PAC considers that it is “straightforward” (and free) for affected consumers to claim compensation. PAC concludes that the ability for CMCs to earn up to £5bn is a “failure of the system of regulation and redress”, and that action should be taken in response.

PAC’s criticisms are not limited to the level of fees earned by CMCs; they also extend to the scale of their involvement in making PPI claims on behalf of consumers, with 80% of complaints made to the Ombudsman in 2014-15 brought by CMCs.

As expected on an issue of this nature, the media has jumped on PAC’s findings, with CMCs variously described as “sharks” and “pests”, who have deprived consumers of billions of pounds in compensation which could, and should, have been paid directly to them.

But is this widespread criticism justified? Or do CMCs in fact have a valid role to play in bringing successful PPI claims on behalf of consumers?

Whilst it is certainly correct that consumers are able to bring their own PPI claims without the need to instruct a CMC or solicitor, PAC is in danger of adopting an overly simplistic view. The process of claiming compensation is not always so easy and straightforward. The NAO Report itself highlights the at times inadequate complaint handling by financial services firms as a factor in the increased use of CMCs. Further, consumer research conducted by the Financial Conduct Authority (“FCA”) and reported in its Consultation Paper: “Rules and guidance on payment protection insurance complaints”, indicates that, of those who had complained, only 59% of consumers considered that the process of making a complaint was ‘easy’. This leaves a not insignificant percentage of the consumers surveyed who may not agree with the PAC’s view that the process is “straightforward”.

The FCA’s research highlights a number of common barriers to making a complaint, including lack of time and energy, the need for a consumer to have first checked whether they had PPI, and lack of knowledge about how to make their complaint. Using a CMC can enable many consumers to overcome these obstacles, and receive the compensation they may never have got round to claiming (albeit a reduced sum after deduction of the CMC’s fees). In effect, CMCs have actually increased the number of consumers who receive compensation.

However, these points need to be considered alongside the obvious counter argument that, when used by consumers who would have complained anyway, the undeniable effect of CMCs is to reduce the net compensation received. The balance between these competing effects is yet to be estimated by the Claims Management Regulator, but will no doubt be of interest to many.

Further, just because consumers can claim without assistance doesn’t mean they will actually want to do so. There are a variety of reasons why consumers may choose to claim through a CMC, including the reassurance they get from dealing with a perceived expert in the issue, and the opportunity to offload some of the administration, and perhaps stress, which accompanies the process. If the FCA also brings in the anticipated 2 year cut off for complaints to FOS regarding PPI, this may increase the need for CMC involvement thereafter.

Finally, the FCA’s qualitative research has revealed that most of the consumers who had used CMCs to make a complaint recognised the benefit of their support, particularly in making complaints about multiple products. Again, this paints a more positive picture of CMCs. However, this aspect of the research has also revealed a contrasting view of CMCs, in that many other consumers said that they had been deterred from complaining by CMCs, who had, for example, emphasised or exaggerated the difficulties and complexities of consumers making a complaint themselves, or inadvertently led them to believe that seeking redress for PPI was a ‘something for nothing’ or ‘too good to be true’ kind of scam. Clearly, it is not appropriate for CMCs to knowingly mislead consumers in any way.

There can be no doubt that CMCs have gained substantially from PPI complaints and that the extent of fees charged by CMCs should be open to scrutiny. Whether you agree or disagree with their involvement in PPI claims, the various research suggests that, at least in some respects, CMCs have had a positive impact on the PPI claims process and the level of redress received. It is, however, important that the activities of CMCs continue to be regulated and monitored. It is also clear from PAC’s Report that restrictions on the activities of CMCs and/or the fees charged can be expected in the not too distant future.