how we can help
Why join HCR? +
About Us Our Values Life outside the office Our Professional Networks
Early Careers +
Routes into a legal career Paralegals career Training Contracts Vacation Schemes
Our Current Vacancies
Around The World +
LEI Network China India Netherlands Nordics USA
Home > Blogs > What are pre-emption rights?

What are pre-emption rights? 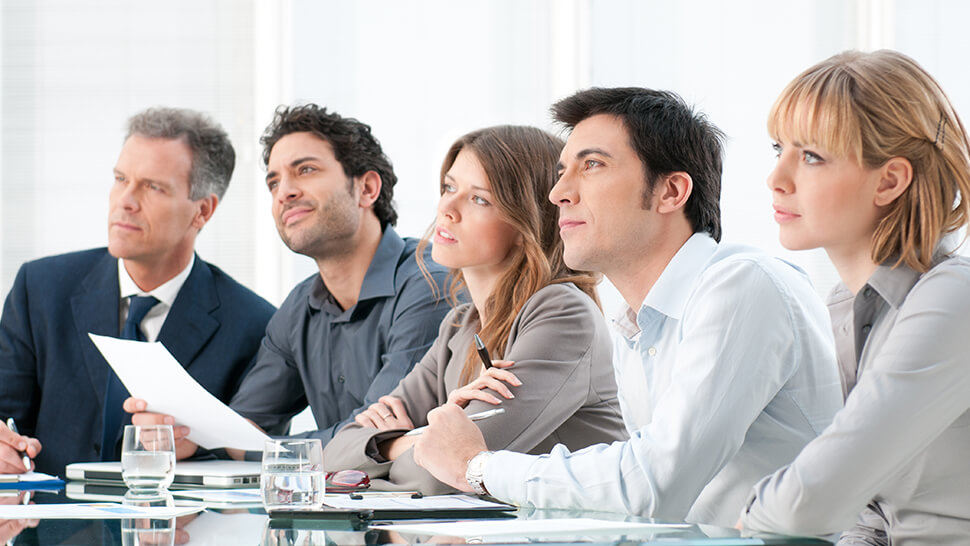 However, if the company in question has different classes of shares (say, A B and C shares) and the company only issues B shares, it is worth noting that only the holders of B shares will be entitled to purchase those shares under the pre-emption right, again in proportion to their existing B shareholding, as the pre-emption rights are also specific to existing share classes.

It may however, be decided that a pre-emption on newly issued shares does not go far enough to protect shareholders’ existing shareholdings. In this instance, pre-emption rights on a transfer of shares can be created by inserting such provisions into the company’s articles of association or a shareholders agreement (or both).

In some cases, for example where the company is seeking to raise investment from third parties by way of a new share issue, the company will need to seek waivers of pre-emption from the existing shareholders before issuing the new shares to any investor(s) in exchange for their investment. Failure to seek such a waiver will leave the company open to a claim from the existing shareholders for failing to observe their rights of pre-emption.