how we can help
Why join HCR? +
About Us Our Values Life outside the office Our Professional Networks
Early Careers +
Routes into a legal career Paralegals career Training Contracts Vacation Schemes
Our Current Vacancies
Around The World +
LEI Network China India Netherlands Nordics USA
Home > Blogs > Prison Sentence for Food Business Operator 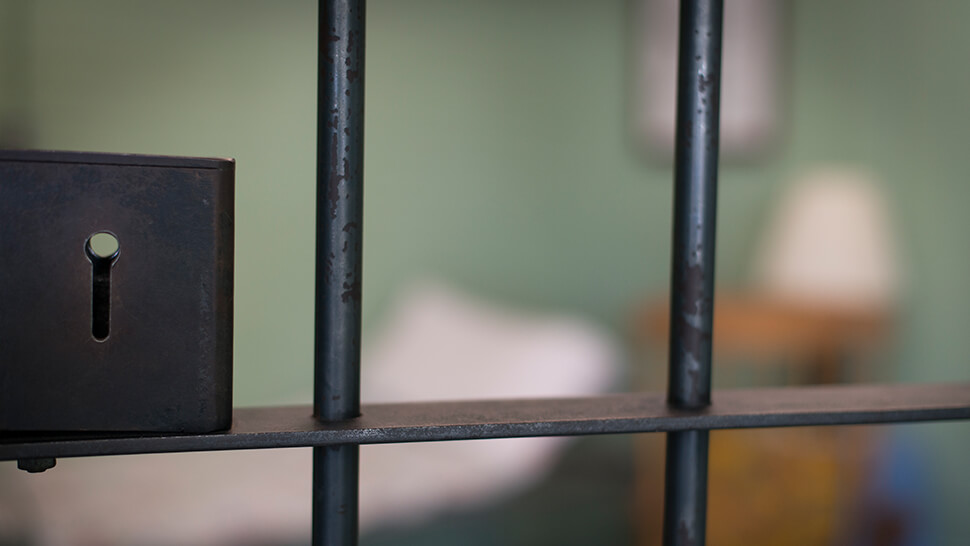 A local fish and chip shop known as ‘Angelo’s’, in Oldbury, has been shut down, and its owner imprisoned, after he repeatedly failed to follow the advice of Environmental Health Officers.

Mr Kandola was sentenced to 8 months in prison and was banned from managing any food establishment following his conviction for 22 food hygiene offences.

The local authority found poor conditions at the premises on numerous occasions and the Judge found that Mr Kandola had shown a flagrant disregard for the law.