how we can help
Why join HCR? +
About Us Our Values Life outside the office Our Professional Networks
Early Careers +
Routes into a legal career Paralegals career Training Contracts Vacation Schemes
Our Current Vacancies
Around The World +
LEI Network China India Netherlands Nordics USA
Home > Blogs > Proposed changes to Keeping Children Safe in Education 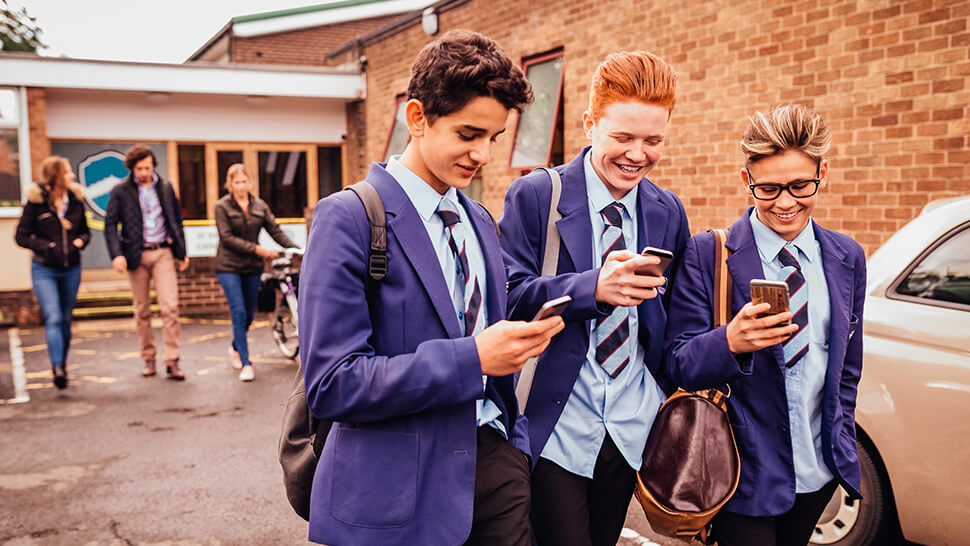 The proposed changes are set out within the consultation document and Annex H of the proposed new KCSIE.

A number of proposals are suggested to current paragraphs 108 to 111 which are intended to “provide further context about the information schools should consider when seeking and obtaining references”.  At current paragraph 109, KCSIE seeks to expand upon existing provisions by stipulating that employers should verify information provided during the application process, indicating that references are a way of doing this.  It also clarifies that references should be requested from the named referee (‘preferably a senior person’ although this is not defined), not ‘just’ a colleague.

Within the same paragraph it proposes to potentially confuse the matter of references that should be obtained in respect of candidates applying for teaching roles who are not currently employed in a school. The current position is clear that in respect of this category of individuals, it is appropriate to seek the relevant information from the school in which they most recently worked, accepting that this may have been some time ago.

It is proposed that the provisions at current paragraph 109 are changed such that they apply to any candidates not currently employed (by contrast to the current wording regarding candidates for teaching posts “not currently employed as a teacher”), but stipulate that “verification of their most recent period of employment and reasons for leaving should be obtained from the school, college or local authority at which they were employed”.

This does not appear to cover a scenario where the most recent employer was not a school, college or local authority, although if that were the case it would clearly be appropriate to approach their most recent employer. It also may be interpreted such that KCSIE would no longer advise that schools seeking references on candidates applying for teaching roles (who are not currently employed in a school) obtain a reference from a previous school employer.  If these changes go ahead, they are, of course, subject to the need to address the “suitability” question, meaning that references are in any event likely to be sought from previous school employers.

The consultation process closes on 22 February.