how we can help
Why join HCR? +
About Us Our Values Life outside the office Our Professional Networks
Early Careers +
Routes into a legal career Paralegals career Training Contracts Vacation Schemes
Our Current Vacancies
Around The World +
LEI Network China India Netherlands Nordics USA
Home > Blogs > Proposed changes to the pre-pack process

Proposed changes to the pre-pack process 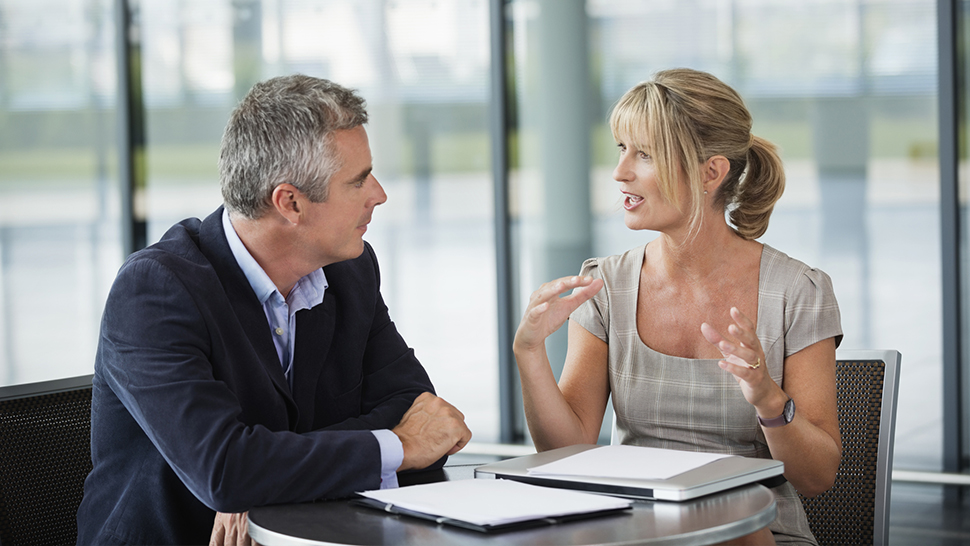 The Insolvency Service published a report in October (with proposed draft regulations) on the changes it proposes to implement to pre-pack sales to connected parties during the administration process. In short, if the draft regulations are adopted, any pre-pack sale to a connected party will require either the consent of the company’s creditors or a report provided by an independent evaluator.

By way of background (if needed), the pre-pack pool was introduced in 2015 following, and as recommended by, the Graham Report. There was a further review of pre-pack sales to connected parties in 2017, in which it was noted that, in 2016, the number of businesses being marketed externally had increased from 49% to 77% of those applicable transactions. However, the use of the pre-pack pool is and remains voluntary, and it appears that the number of referrals to the pool is reducing. It has been suggested that the pre-pack pool has not always been pursued because it is another step in the process, there is insufficient time and it imposes further cost.

The draft regulations (due to be considered by Parliament before June 2021) are to be adopted under a new paragraph 60A of Schedule B1 of The Insolvency Act 1986 and currently propose the following changes:

Where there is a be a “substantial disposal” – a disposal, hiring out or sale to one or more connected person of what is, in the administrator’s opinion, all or a substantial part of the company’s business or assets – it shall not proceed during the eight weeks from the day that the company enters administration without one of the following having occurred:

Whilst the administrator is obliged to consider the evaluator’s report, it does not prevent them from going ahead with the sale as long as they can justify their decision.

Finally, the report has to be sent to both the creditors of the company and filed at Companies House at the same time as the administrator’s proposals (pursuant to para 49(4) of Schedule B1).

The Evaluator must also self-declare as to their knowledge and experience and not be excluded from providing a report for the reasons set out above and/or any of the exclusions set out at reg 11 of the proposed regulations.

Whilst the proposed regulations do provide creditors with greater assurance as to the transparency of the process, it will make the requirement to obtain a report mandatory, thereby adding that further step and expense which has previously been avoidable. However, the eventual administrator is still not obliged to follow the evaluator’s opinion and the connected party/proposed buyer can seek a report from a number of different evaluators.