how we can help
Why join HCR? +
About Us Our Values Life outside the office Our Professional Networks
Early Careers +
Routes into a legal career Paralegals career Training Contracts Vacation Schemes
Our Current Vacancies
Around The World +
LEI Network China India Netherlands Nordics USA
Home > Blogs > Public procurement change is on the way

Public procurement change is on the way 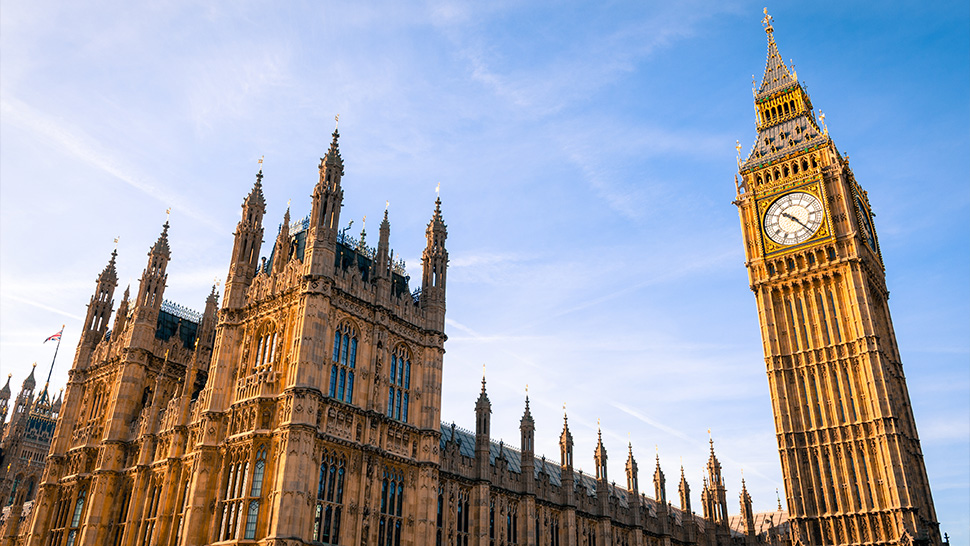 On 11 May 2022, the Procurement Bill 2022 was introduced to parliament.  The Bill sets out the government’s vision for a faster, fairer and more effective public procurement regime. This is part of a proposed post-Brexit reform of how the public sector undertakes its procurement activities. As well as central government, it will also affect local authorities, public educational institutions and similarly constituted organisations that are subject to public sector constraints on how they go about their business.

The Bill will consolidate the procedures to be followed when the public sector goes about procuring contracts for works, services and supplies. It also develops proposals from a government Green Paper put in out 2021. These include:

The Bill is 122 pages long and has a number of stages to work though in Parliament before it reaches the statute books. Current forecasts are that we will not see a new Act until 2023. Even then the government intends to allow a six-month transition period to allow the public sector and suppliers to prepare.

The Cabinet Office intends to roll out a learning and development programme across the public sector on the new regime.  We will continue to track the development of the Bill and report on its progress over the rest of 2022, but change is here for all those to which the new regime will apply to.