how we can help
Why join HCR? +
About Us Our Values Life outside the office Our Professional Networks
Early Careers +
Routes into a legal career Paralegals career Training Contracts Vacation Schemes
Our Current Vacancies
Around The World +
LEI Network China India Netherlands Nordics USA
Home > Blogs > Public procurement reform is one step closer 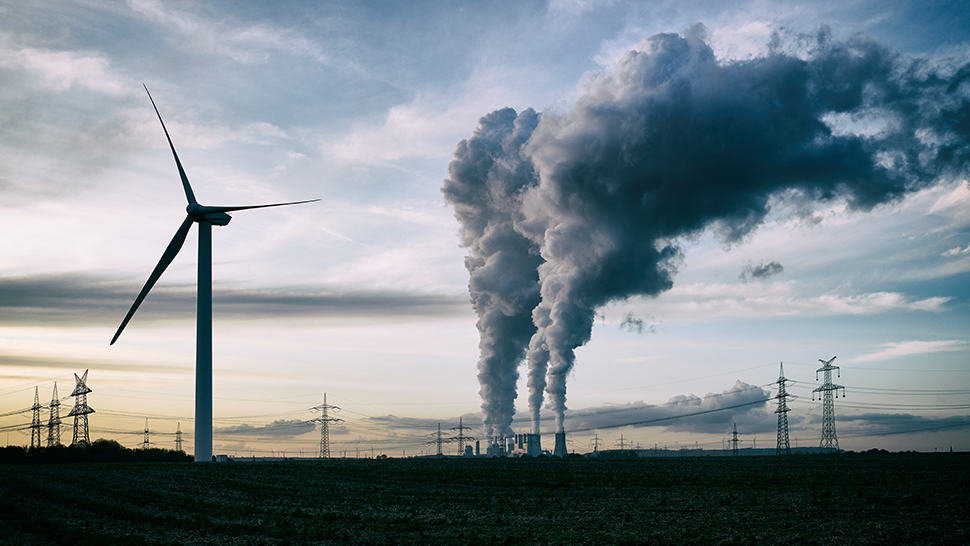 Those who operate businesses reliant on public procurement may know that change is on the cards. What that change looks like is still uncertain but the government’s response to the Green Paper on Transforming Public Procurement has shed some light on what is ahead.  Inevitably there remains much work to be done, but it is plain even now that changes will be very significant.

The response shows that the appetite for simplification is strong across the board, but the need for flexibility and innovation is clearly recognised, particularly across the more specialist regimes such as utilities and defence.  Key takeaway points at this point are:

Changes of this magnitude will take a long time to come about, and even then, both contracting authorities and suppliers will have to grapple with how the culture change, so desperately needed to breathe life into any new regulations, can be achieved.

Precise timescales therefore remain unclear, but primary and secondary legislation will be needed and will have to be supported by a programme of education, making roll-out before mid to late 2023 unlikely. 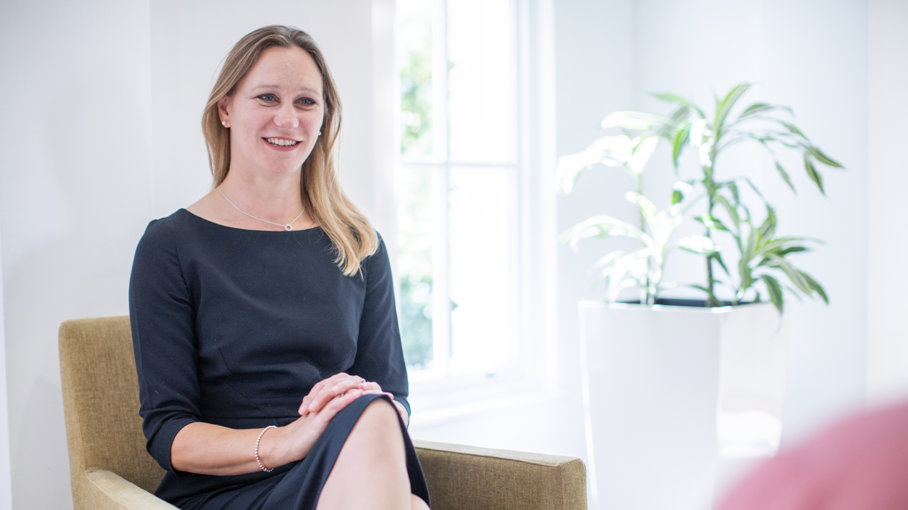 Clare Murphy is a Birmingham solicitor, specialising in Dispute Resolution