how we can help
Why join HCR? +
About Us Our Values Life outside the office Our Professional Networks
Early Careers +
Routes into a legal career Paralegals career Training Contracts Vacation Schemes
Our Current Vacancies
Around The World +
LEI Network China India Netherlands Nordics USA
Home > Blogs > Redundancy: is a lack of appeal fatal to a redundancy dismissal?

Redundancy: is a lack of appeal fatal to a redundancy dismissal? 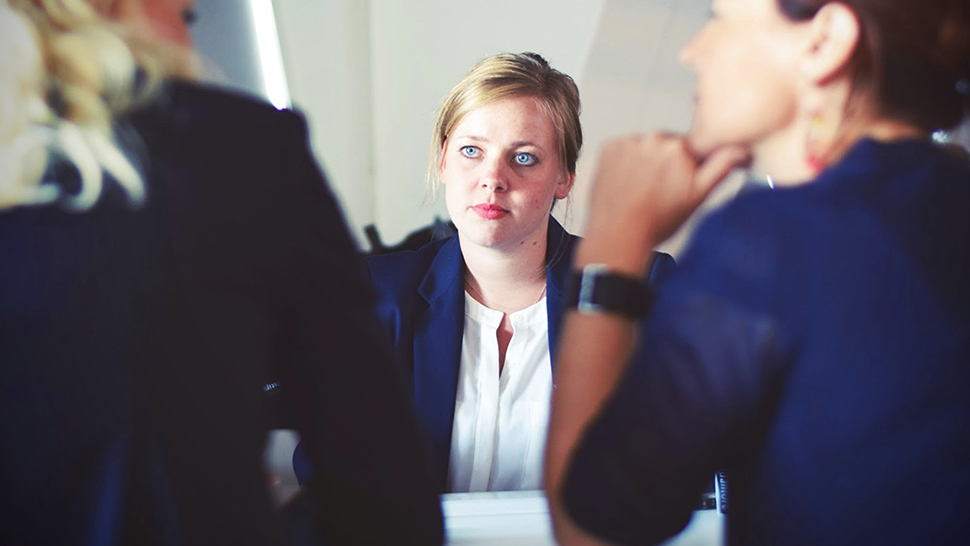 The Court of Appeal, in the recent case of Gwynedd Council v Barratt & others, has confirmed that the absence of any appeal or review procedure does not, on its own, make a redundancy dismissal unfair. However, it could be a factor among a range of other issues which would have that effect – schools should consider the fairness of their whole redundancy process to avoid problems.

Ms Barratt and Mr Hughes were employed as teachers by the appellant, Gwynedd Council, at a community school.

• All existing contracts of employment would be terminated
• Staffing of School B would be determined by an application and interview process
• Unsuccessful candidates would be made redundant (unless they were successfully redeployed).

The Tribunal upheld the claims but acknowledged the fact that Ms Barratt and Mr Hughes would have still been dismissed, even if they had exercised their rights to an appeal, as it would not have made a difference to the outcome.

It was ultimately held that the dismissals were unfair due to:

Following an unsuccessful appeal at the Employment Appeal Tribunal, the council took the case to the Court of Appeal. The appeal was made on various grounds, but most significantly, they stated that the Tribunal had come to the wrong conclusion when it found that it is only under truly exceptional circumstances that an employee can be refused the right to appeal.

The appeal was unsuccessful. The Court of Appeal confirmed that there was no general principle that a lack of appeal procedure made a redundancy process substantively and procedurally unfair. Rather, in this case, the Tribunal had looked at the facts and concluded that it was one of a number of factors (as set out above), that contributed to the overall unfairness of the process.

This case reinforces the need to hold a fair redundancy procedure. We would stress that whilst, in this case, the Court of Appeal confirmed that the lack of an appeal would not automatically make a dismissal unfair, it will still be a factor taken into consideration when reviewing the overall fairness of a redundancy procedure.

As such, it remains crucial that schools are following the correct procedures and guidelines when making staffing cuts and restructuring schools.

Schools should continue to give employees the right to appeal dismissals, even if they consider hearing an appeal would make no difference to the outcome.

To assist those schools needing to make staffing cuts, on behalf of the ISBA, we have prepared a detailed advice note on “staff cost savings and workplace planning for schools, including redundancies and restructures”, which deals with issues including appeal processes.

We do however recommend that if schools are considering not offering a right to appeal against a dismissal, that they seek legal advice at an early stage, so that they can be guided through the procedural difficulties and avoid a claim for unfair dismissal.