how we can help
Why join HCR? +
About Us Our Values Life outside the office Our Professional Networks
Early Careers +
Routes into a legal career Paralegals career Training Contracts Vacation Schemes
Our Current Vacancies
Around The World +
LEI Network China India Netherlands Nordics USA
Home > Blogs > Renewed permission applications for judicial review – are unsuccessful claimants liable for costs? 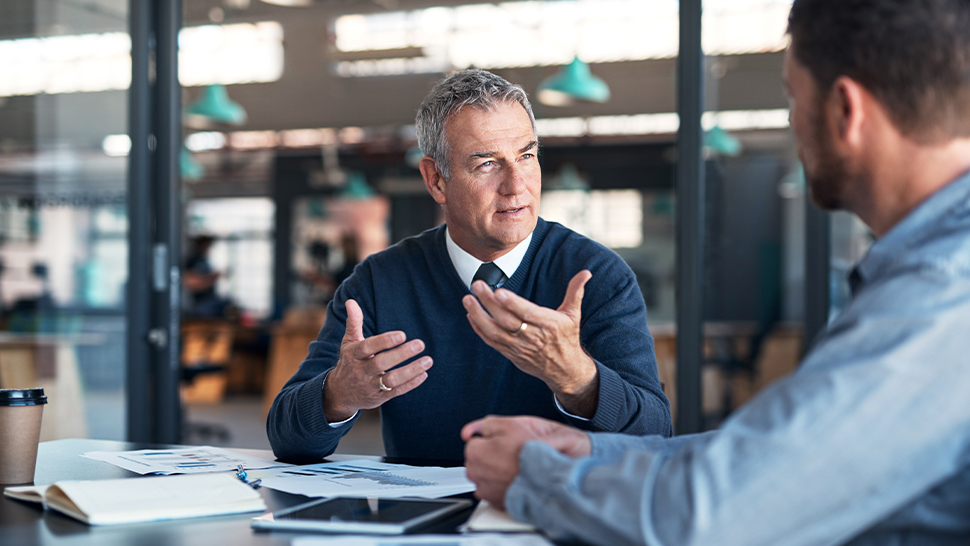 The Planning Court has clarified when a claimant may be liable for a defendant’s legal costs on an unsuccessful renewed permission application for judicial review.

A claim for judicial review may only be brought with the permission of the court. If the court is satisfied there is an arguable case, it will grant permission for the claim to proceed to a substantive hearing – this is usually determined on the papers. If permission is refused, a claimant can apply to renew the permission application at an oral hearing.

The case of Harrison, R (on the application of) v London Borough of Barnet & Ors [2021] EWHC 2789 (Admin) concerned a self-represented claimant who challenged the council’s planning permission for two three-storey buildings in London. In the first instance, permission was refused as the grounds of challenge, which ran for two pages, was based on “bare, unparticularised allegations”. The claimant filed a renewed permission application and applied for permission to substitute amended grounds of challenge, which ran for 19 pages.

At the oral renewal permission hearing, where the council (represented by Queen’s Counsel) also appeared, the court allowed her amended grounds of challenge. Upon hearing the claimant’s points, however, the court found no basis for accusations of bad faith or bias and permission was once again refused.

Costs at the permission stage

The case is noteworthy on the court’s decision to award the council its costs in attending the renewal permission hearing as well as preparing its acknowledgement of service and summary grounds of resistance. The rules on costs (based on the objective that a renewal hearing is not a substantive hearing and generally defendants and interested parties need not, and are discouraged to, attend) are as follows:

In this case, being a warning to all claimants faced with the prospects of a hopeless case, the court found that the hopelessness of the grounds contended, and the persistence of the claimant despite the clear ruling of the earlier judge, were exceptional reasons justifying the award to the council of its costs of attending the hearing (as well as preparing the acknowledgement of service and summary grounds of resistance).