how we can help
Why join HCR? +
About Us Our Values Life outside the office Our Professional Networks
Paralegals and Trainees +
Routes into a legal career Career Paralegals Training Contracts Vacation Schemes
Our Current Vacancies
Around The World +
China India Netherlands Nordics USA Elsewhere
Home > Blogs > Rent charges: purchasers beware! 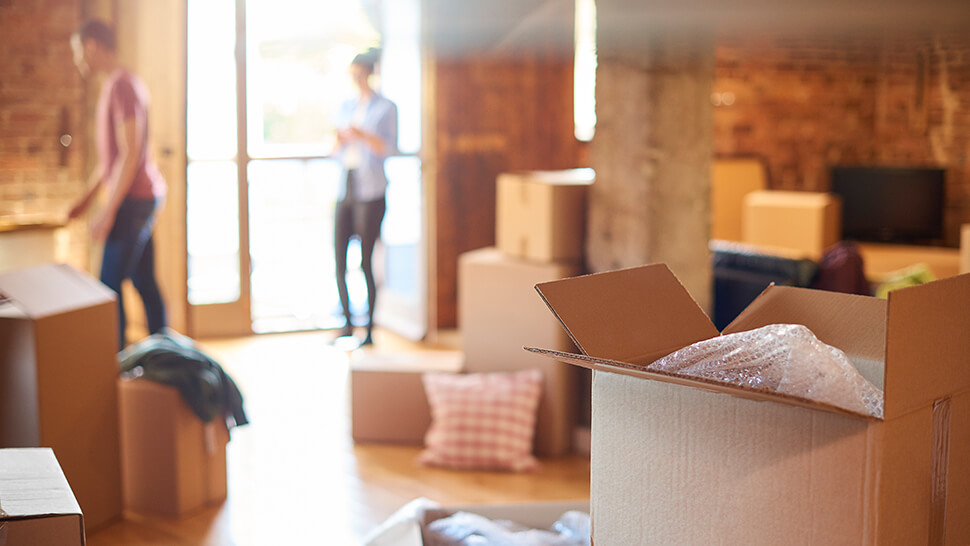 A rent charge is a yearly sum (secured on a property) due to be paid by a property owner to a third party, who does not hold any other interest in the property (rent owner). They were typically created in the mists of time and are often considered obsolete and irrelevant.

It is worth noting that under the Rent Charges Act 1977, the shelf life for all existing rent charges was capped at 60 years so that most relevant rent charges would expire in 2037 – there are some exceptions.

Do they cause problems?

However recent case law has shown that rent charges can cause grave problems for property owners and sellers alike. If rent charges are not paid, there are statutory remedies available to the rent owner. These are:

A right of entry into possession is self-explanatory and obviously a potentially serious problem. However, the problems involved with the remedy of granting a lease of the property were uncertain until the case of Roberts and others v Lawton and others (2016).

If the rent or any part of it, regardless of whether it has been demanded, remains unpaid for 40 days after it is due, then the rent owner may grant a lease over the property. In the Roberts case, after much dispute, the leases granted were held to be capable of registration at the Land Registry. This is problematic because there is no statutory mechanism available for surrender of rent charge leases. A rent charge lease could also last beyond the 2037 expiration deadline of rent charges.

A rent charge lease effectively creates a deadlock whereby the freehold of a property is ultimately rendered worthless because it is subject to a lease. This also creates issues for lenders who have taken security over the property and there is a risk that the property owner may be held to ransom by the rent owner

Is there a solution?

A claim for adverse possession can be established where the rent charge has not been paid for ten years.

How can we help?

Ignoring rent charges can cause problems for property owners. So it makes sense to seek cancellation where possible, sooner rather than later. 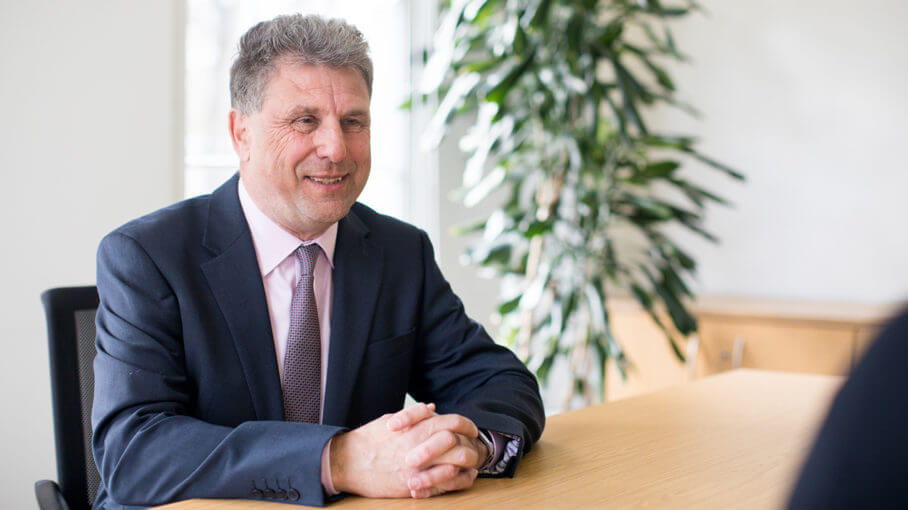 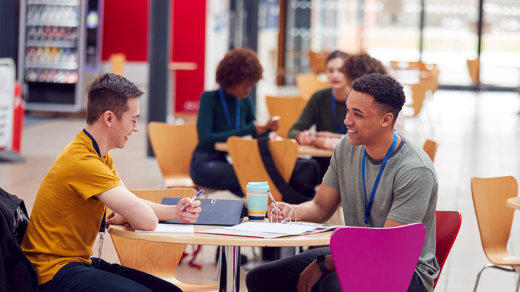 FE colleges – how to raise capital?

HCR plays its part in vaccine roll-out with legal expertise 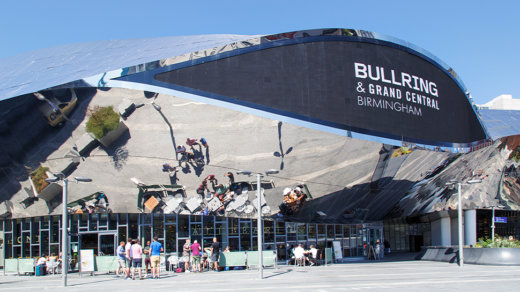 Central to the residential revolution in Birmingham 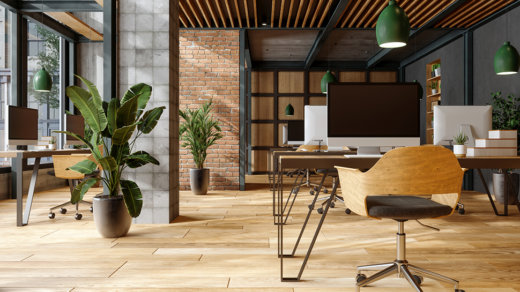 Should we stay or should we go now? Do businesses still need office space in a post Covid-19 world?

Non-exempt charities and the disposal of land