how we can help
Why join HCR? +
About Us Our Values Life outside the office Our Professional Networks
Early Careers +
Routes into a legal career Paralegals career Training Contracts Vacation Schemes
Our Current Vacancies
Around The World +
LEI Network China India Netherlands Nordics USA
Home > Blogs > Reporting Serious Incidents 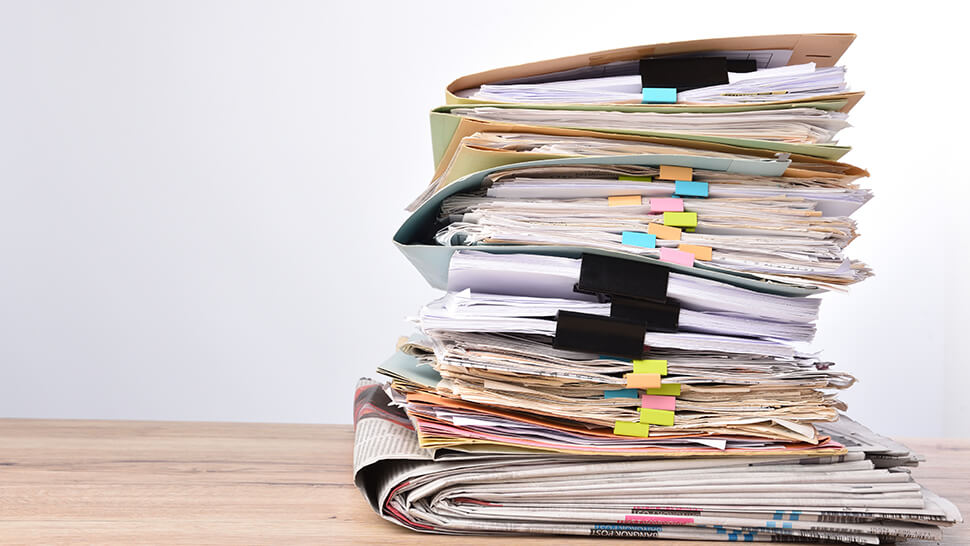 What is a serious incident and when does it need to be reported?

Charities (including independent schools which are registered as charities) have had to report serious incidents to the Charity Commission since 2007.

The Charity Commission has produced guidance on reporting serious incidents which seeks to explain what constitutes a serious incident and how and when charities should report such an incident.

However, there can be uncertainty over what constitutes a “serious incident” and as a result the Charity Commission continue to find serious incidents that should have been reported but were not. They are also asked on a regular basis for advice on what to report, how and when.

The Charity Commission have recently reviewed their current guidance and have produced new draft guidance seeking to make it clearer what to report, how and when – encouraging reporting at the time the incident occurs, or as soon as possible afterwards. Consultation on the new guidance closed on 12 January 2017 and, at the time of writing, we are waiting for the results of the consultation and the updated guidance to be published.

The key changes they have proposed include the following revisions:

Definition of a Serious Incident

The Charity Commission define a serious incident as an adverse event, whether actual or alleged, which results in or risks significant:

It is important to note that an incident should be reported regardless of whether it is alleged to be current or historic and even if it is just an allegation or suspicion at the time. Trustees are responsible for taking appropriate action in response to a suspicion or allegation in order to protect their charity from harm, and the Charity Commission will want to know what you have done to manage the situation.

The current guidance issued by the Charity Commission lists nine, higher risk, issues which should always be reported as soon as possible. The guidance stresses that this list is not exhaustive so if the school or a governor considers that a serious incident has occurred, they should report it to the Charity Commission.

The nine categories that are listed as high risk are:

In addition to the above, the Charity Commission also expects trustees to report an incident if:

Examples of serious incidents which could occur at a school and might need reporting are serious safeguarding issues involving pupils (such as an allegation of abuse of a pupil) or teacher misconduct if that teacher is being investigated by the police or if the incident has attracted public attention through for example being reported in the media and therefore poses a serious or significant risk to the reputation of the school. Another example of a serious incident at a school might be if there has been a breach of procedures or policies which has put a pupil at risk. There may also be historic abuse matters which the school become aware of which might also need reporting to the Charity Commission depending on the facts of the matter.

How and when to report

The responsibility for reporting serious incidents to the Charity Commission rests with the trustees. All trustees are therefore responsible for deciding whether it is necessary to make a report and if it is, ensuring the charity makes a report in a timely manner.

If it is a governor reporting the incident they need to confirm that they have authority to report on behalf of the trustee body. If someone other than a governor (for example the Bursar) is making the report then they should declare who they are, their role in or the relationship with the charity and confirm who in the trustee body is aware of the incident and that they have the authority of the trustees to report it.

Trustees of a charity with an income of over £25,000 must, as part of the Annual Return, sign a declaration that there are no serious incidents or other matters relating to their charity over the previous financial year that have not been reported previously. So if an incident has taken place which has not been reported to the Charity Commission, you would have to do so when you submit the Annual Return. The Charity Commission have said however, that an incident should be reported promptly. This means as soon as possible after it happens, or immediately after you become aware of it, not just on completion of the Annual Return.

As soon as you become aware of a serious incident, a report should be made by sending an email to [email protected]. The report should include details of what happened and explain how the School is dealing with it, even if the incident has already been reported to the Police or another regulator. See the Charity Commission’s guidance for further details of what to include in a report. Within your report  you should aim to provide enough detail to give the Charity Commission a clear picture of what happened and when, the extent of any loss, and how the School is dealing with it and the possible next steps.

When making a serious incident report, include details of: