how we can help
Why join HCR? +
About Us Our Values Life outside the office Our Professional Networks
Early Careers +
Routes into a legal career Paralegals career Training Contracts Vacation Schemes
Our Current Vacancies
Around The World +
LEI Network China India Netherlands Nordics USA
Home > Blogs > Retention of Title clauses 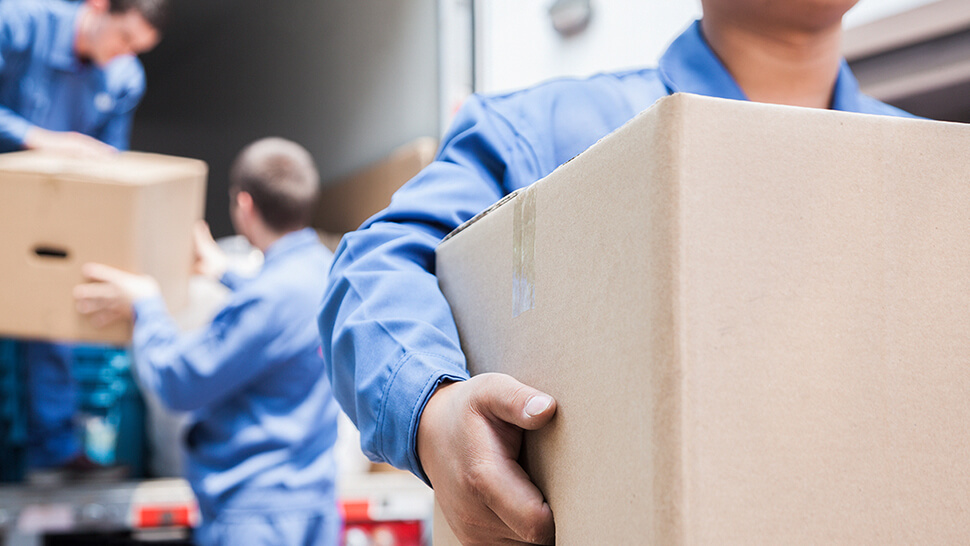 Retention of Title (ROT) clauses are a powerful tool for suppliers of goods whose customers either fail to pay or become insolvent. A valid ROT clause gives the supplier the right to re-possess their own goods in lieu of payment, effectively giving them priority over any other secured or unsecured creditors.

We look here at the issues that a supplier should consider to ensure that any ROT clause they attempt to rely upon is valid and enforceable.

This is the starting point for any contractual claim being brought by the supplier. Whose terms are incorporated into the contact?

In order for the supplier to rely upon their ROT clause, they will need to demonstrate that their terms and conditions have been validly incorporated into the contract. This may involve obtaining written confirmation from the purchaser that the sale is on the supplier’s terms; showing that its terms are incorporated through a course of dealings or by the supplier winning a ‘battle of the forms’ where the terms and conditions applicable when the contract was formed prevail.

In order for an ROT clause to be valid and enforceable it should contain certain ‘mandatory’ clauses or provide for certain circumstances.  A few examples, but by no means an exhaustive list, are set out below:

This is probably the most obvious starting point but suppliers need to ensure that both legal and beneficial title to the goods are retained until they are paid for.  Retaining title to either one on its own will not be sufficient.

This clause is required to enable a supplier to enter the purchaser’s premises to re-possess the goods without fear of being liable for trespass.

This aspect can be dealt with in a number of ways from express clauses in the contract or with steps the supplier can take to ensure their goods are easily identifiable.

These steps include supplying goods in distinctive packaging that will be easily identifiable in the event they attend the purchaser’s premises to re-possess the goods, or that all the products supplied have specific identification numbers. There is no set process for this but it is in the supplier’s best interests to ensure the products are as distinctive as possible.

A supplier may wish to impose an obligation on the purchaser to store its goods separately from goods belonging to third parties; to mark the goods as the supplier’s property and/or to provide that the supplier can attend the purchaser’s premises to ensure that these provisions are being complied with.

The express provisions of the supplier’s terms should include a provision which specifically sets out when the supplier is entitled to terminate the contract and re-possess the goods under its ROT clause.

This clause may include a right to re-possess the goods if invoices remain unpaid for a certain period and, importantly, a list of insolvency events which trigger the supplier’s right to demand payment for goods (if not already due) and to re-possess them. It is the insolvency aspect of this clause that may be most beneficial to the supplier as this gives them priority, in an insolvency situation, over secured and unsecured creditors, providing the ROT clause is deemed to be valid and incorporated.

Section 20 of the Sale of Goods Act 1979 provides that risk in the goods will pass at the same time as title to the goods unless otherwise agreed.

There are a number of additional provisions that can be included to further protect a supplier’s position in their ROT clause.

The type of clause has the practical effect that the supplier will not need to identify specific goods relating to specific unpaid invoices and can merely seek to re-possess any goods that have been supplied since the previous nil balance on the purchaser’s credit account.

It has been suggested however, that an all monies clause has the effect of creating a charge by the purchaser in favour of the supplier which will be void in the event that it is not registered at Companies House. Whilst case law in other jurisdictions has come to the opposite conclusion, mindful of the risk that such a clause may be found to create a charge it is in the supplier’s best interests to include the all monies clause into a separate sub-clause. Severance will be covered in more detail below.

This type of clause enables the supplier to assert rights over the proceeds of sale of any goods that are subject to the ROT clause if they are sold on by the purchaser.

In the case of Aluminium Industrie Vaasen BV v Romalpa Aluminium Ltd [1976] 1 WLR 676, it was suggested that this type of clause could be valid on the basis there was a fiduciary relationship between the supplier and the purchaser, whereby the purchaser had a fiduciary duty to account for the sale proceeds to the supplier. However, recent case law conflicts with this decision and it is now considered extremely difficult to include a proceeds of sale clause without a charge being created, which would be void if not registered at Companies House.

As with the all monies clause above, if such a clause is to be included, it should be included in a separate sub-clause.

This type of clause can be used in an attempt to protect a supplier’s position where the goods supplied are to be combined/mixed with goods already belonging to the buyer to produce a new product. As a result of the combination of the products, it is likely that a simple ROT clause, containing just the provisions set out at section 2 above, will not be sufficient as the supplier is likely to be unable to identify their goods for re-possession.

Whether a mixed goods clause is valid is a question of fact of whether the goods retain their identity through the manufacturing process. The validity of mixed goods clauses can generally be split into two separate categories:

Where a clause seeks to assert rights over the end product, it has been held by the court that this type of clause creates a charge which will be ineffective if it is not registered at Companies House.

Any severance clause should apply to part clauses as well as whole clauses to give a wider scope for severance should the need arise.

Relying solely on an ROT clause is a risky strategy for any supplier and it is strongly recommended that they seek an alternative form of security where goods are supplied on credit in conjunction with an ROT clause. Potential options include:

(a) Taking personal guarantees from the directors of the purchaser.

This provides a secondary form of financial recourse in the event the purchaser fails to pay or becomes insolvent. It also will provide that, in the event that the supplier is unable to re-possess sufficient goods to satisfy the sum owed, they will be entitled to pursue the directors personally for the balance.

This is a specific kind of insurance to protect a supplier in the event that a purchaser becomes insolvent or fails to pay.  This cover provides a credit limit for a purchaser and the insurer will pay the supplier up to the value of that credit limit if the purchaser fails to pay. As with personal guarantees, if used in conjunction with an ROT clause this can provide additional protection for the supplier.

If in any doubt about the validity of your existing ROT clause or if you need to discuss a bespoke ROT clause, do get in touch with Elizabeth Beatty at [email protected]