how we can help
Why join HCR? +
About Us Our Values Life outside the office Our Professional Networks
Early Careers +
Routes into a legal career Paralegals career Training Contracts Vacation Schemes
Our Current Vacancies
Around The World +
LEI Network China India Netherlands Nordics USA
Home > Blogs > Rise in health and safety dismissal claims 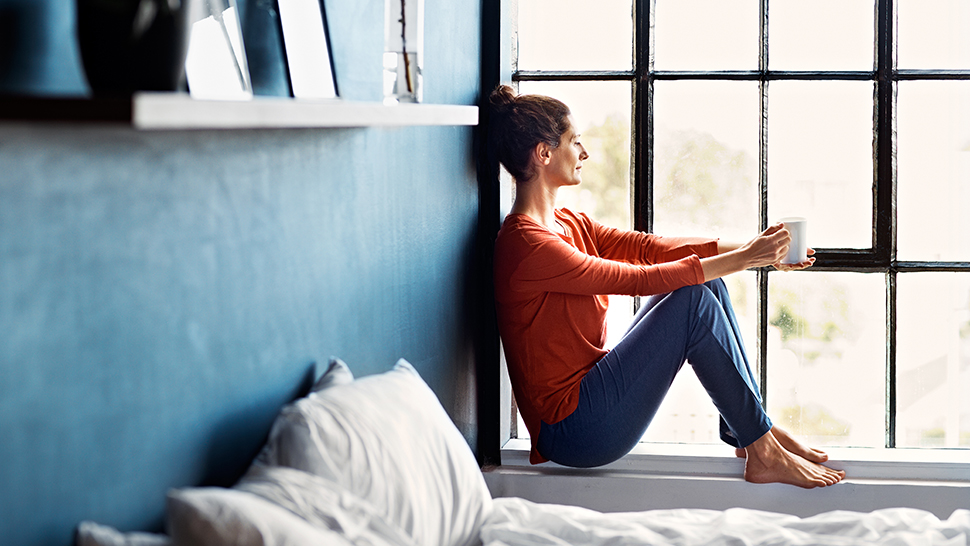 You can imagine that a number of employees have raised concerns about Covid safety measures in the workplace i.e. lack of PPE and being forced to return to the office more quickly than anticipated, so this issue is very current. The case of O’Harris v Domitille Rambaud (Case No: 2204445.20VP) makes for interesting reading.

Ms O’Harris was employed by the respondent as a nanny until her dismissal without notice on 10 June 2020. In early June 2020 Ms Rambaud’s partner (Mr Granatino) refused to self-isolate when returning from France, which was against government guidelines at the time.  Mr Granatino did not give any reasons for his refusal save for the fact that he was protected by antibodies. He went to work as usual and he objected to the claimant’s questions about why he refused to adhere to the rules.

Understandably Ms O’Harris was concerned for her own well-being as an asthma sufferer and that of her partner who has diabetes. She also was a carer for her elderly mother and was genuinely worried about the health and safety of both herself and her family as a result of the actions (or inaction) of the respondent and her partner.

On raising the concerns with the respondent, she was dismissed the following day, a decision they justified by saying that Mr Granatino could look after the children. This was found to be untrue when Ms O’Harris was replaced by another nanny. Ms Rambaud also tried to argue that Ms O’Harris had less than two years’ service, hence the lack of dismissal procedure undertaken. This was also untrue.

The tribunal awarded Ms O’Harris the sum of £38,292.65, being the full value of her schedule of loss as presented during the hearing. Ms O’Harris had explained that she had long-standing continuous service as a nanny, but the pandemic would hinder her chances of finding suitable alternative employment. The tribunal was sympathetic to Ms O’Harris’ mitigation arguments, hence the award made.

This case demonstrates a clear case of unfair dismissal on the grounds of raising health and safety concerns. As a word of advice to employers, if your employees come to you with fears for their health and safety, take them on board. It may be that they are well-founded or that they can be easily relieved with a dialogue about the steps the company is taking to protect its staff.