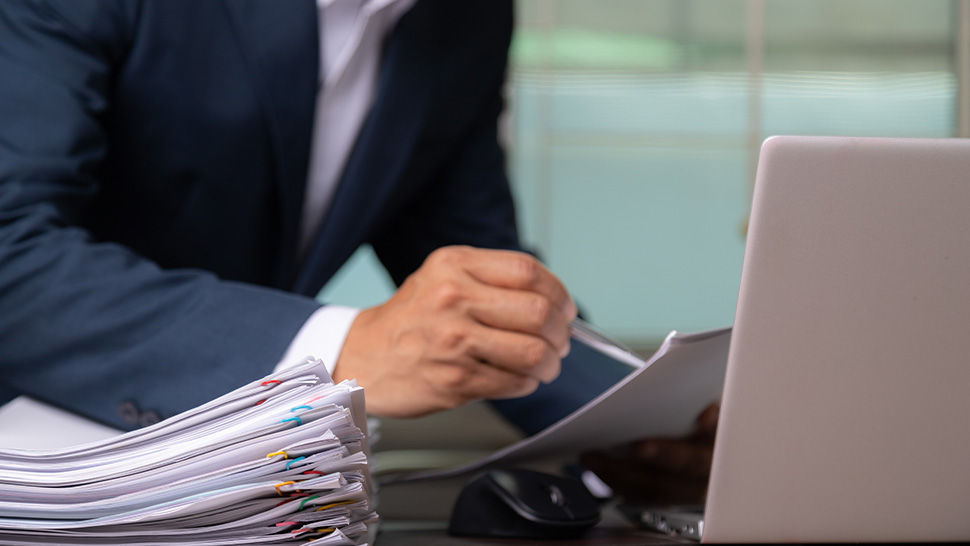 In the recent government white paper, the DfE has committed to the development of high-quality Multi Academy Trusts across the school system. It has, however, also recognised that a greater system of oversight and intervention will be necessary, as the trust system grows.

Currently, intervention generally only takes place when failures occur at an individual academy level. This limited intervention framework, which has not kept pace with developments in the academy sector, will become increasingly ineffective as the school system becomes ever-more focused on MATs.

In terms of the intervention steps which may be taken, the DfE’s powers are currently very limited, relying on contractual rights to terminate funding agreements. Often intervention is slow, and ineffective, and specific breaches of requirements which do not justify termination can go unremedied.

As set out in the schools bill, a new framework will be introduced to intervene where there are issues in respect of the management of an MAT, both in respect of its individual academies and at academy trust level.

The new powers will extend the way in which failings are tackled giving the Secretary of State a broader range of options to encourage improvement without moving academies between multi-academy trusts.

To ensure that any weakness in governance and management in multi-academy trusts can be tackled effectively, the government proposes to introduce:

The DfE will have the power to issue a Notice to Improve where it has identified a weakness in the management or governance of an academy trust, or its academies, or where legal obligations pursuant to legislation or the funding agreement have not been complied with.

The Notice to Improve will provide the academy trust with a timescale to carry out improvements and address weaknesses which have been identified. Whilst the notice is in place, the trust will be subject to financial restrictions.

Alternatively, it may be that there has been a failure to properly discharge a specific duty. In such cases, the Department for Education may issue a direction which specified the action which the trust must take, or refrain from taking, to comply with a specific duty.

In addition to the usual power to terminate the funding agreements, where a Notice to Improve is not complied with, the Department for Education will have the power to appoint an interim trust board to run the academy trust, or to direct the appointment of additional trustees.

The new intervention powers will override the existing provisions set out in funding agreements. Given that funding agreements vary depending on when they were entered into, this is hoped to regularise the Secretary of State’s powers across the academies sector.

It is hoped that this will not only benefit the system as a whole, but will also provide greater clarity and certainty to individual schools and academy trusts.

It is anticipated that these new measures will come into force in September 2023, alongside the Academy Standards measures. As the aim of the new intervention powers is primarily to drive up standards, multi academy trusts will not incur additional burdens as a result of the intervention powers so long as they are complying with their existing obligations.