how we can help
Why join HCR? +
About Us Our Values Life outside the office Our Professional Networks
Early Careers +
Routes into a legal career Paralegals career Training Contracts Vacation Schemes
Our Current Vacancies
Around The World +
LEI Network China India Netherlands Nordics USA
Home > Blogs > Schools bill: faith protections 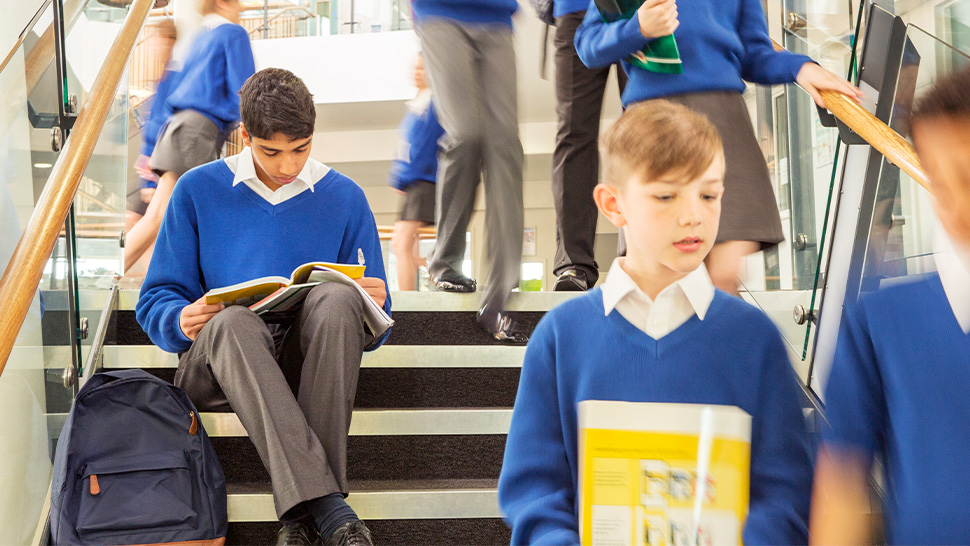 To take forward the ambition of all children being taught in a multi-academy trust by 2030, the government has committed to supporting an increasing number of faith schools to convert to academy status.

However, there have been certain barriers in place which have caused some schools with a religious character to lack confidence in the protections which will be afforded to them if they convert. Since faith schools make up a third of state funded schools, it is key to the government’s plans for the education sector to ensure that faith schools have confidence in converting.

Faith schools have the advantage of specific freedoms which help to safeguard their religious character. Firstly, the roles of religious bodies are clearly defined in the school’s governance arrangements and play a key role in preserving the school’s religious character, whether that is through their involvement in the appointment of key leaders, or providing their consent to governance changes. Additionally, faith schools can provide religious education and collective worship in accordance with the tenets and practices of their religion.

In local authority-maintained faith schools, these freedoms are underpinned by legislation. However, the position is weaker for academy faith schools, with protections sitting in the articles of association and in funding agreements. The government therefore proposes to make these protections more secure by introducing statutory protections for academies. These protections will apply not only to individual academies with a religious character, but also to academy trusts which manage such academies.

The Secretary of State will be given powers to make regulations regarding the governance of academy trusts which have academies designated with a religious character. Therefore, the Secretary of State will be able to specify mandatory governance requirements that must be included in an academy trust’s articles of association or scheme of governance. This could include specific requirements in respect of the composition of members, Directors, and local governing bodies to ensure sufficient representation and guard against weakening the religious character of the academy.

It is expected that the operational impact resulting from these changes will be minimal. Nevertheless,  these changes demonstrate the government’s recognition of the issues which faith schools face when considering converting to academy status and provide greater reassurance which will be key to the move for a multi-academy trust led system.