how we can help
Why join HCR? +
About Us Our Values Life outside the office Our Professional Networks
Early Careers +
Routes into a legal career Paralegals career Training Contracts Vacation Schemes
Our Current Vacancies
Around The World +
LEI Network China India Netherlands Nordics USA
Home > Blogs > SEND: tackling the increase in disputes

SEND: tackling the increase in disputes 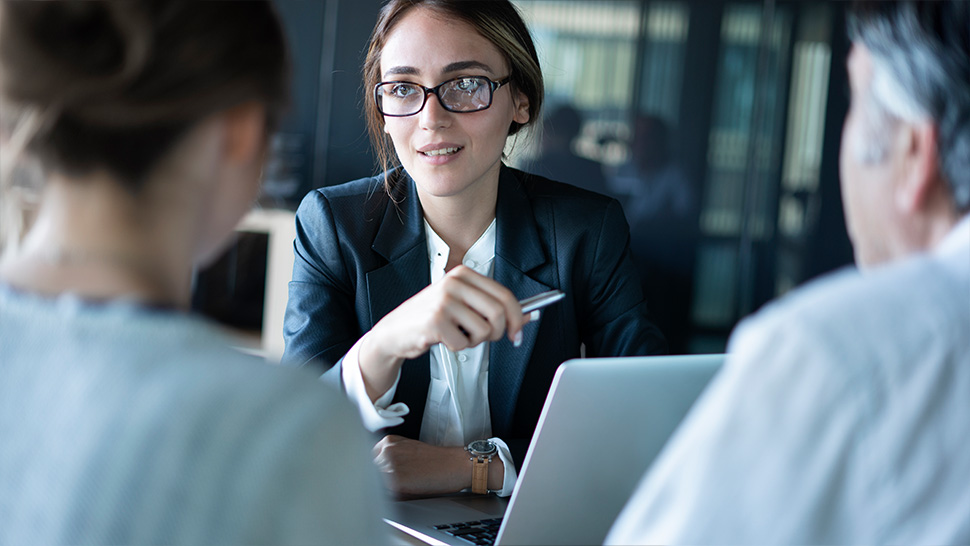 The number of appeals being made to tribunals over special educational needs and disability (SEND) disagreements has more than doubled since 2014, and nine out of ten appeals overturn the original decision. In recent years there has been an increase in the proportion of appeals relating to the content of education, health and care plans (EHCPs), and a decrease in those relating to decisions about whether to carry out EHC assessments or re-assessments.

In order to tackle the increasingly adversarial nature of the SEND system, the Local Government Association (LGA) has warned that the government needs to minimise the need for tribunal hearings.

There are currently four routes through which SEND disagreements and disputes are handled.

Parent complaints will often relate to how the school or college has discharged its statutory duties in relation to SEND. Your school or college must have formal procedures by which complaints can be registered and processed. In addition to having formal complaints procedures, local authorities are required to commission an independent dispute resolution service to deal with disputes.

Where the complaints procedure does not resolve an issue satisfactorily, the complaint can be escalated to the Local Government and Social Care Ombudsman (LGSCO). The role of the Ombudsman is to consider the process by which decisions have been made, and whether there has been maladministration, rather than judging the merits of the decision itself, and does not consider disputes that could be appealed to the tribunal.

Appeals are often made in respect of children at key transition points from parents who wanted to state a preference for specialist provision.

When an appeal is made, the tribunal can either dismiss an appeal or make certain orders. For instance, it may order the local authority to carry out an educational, health and care needs assessment or re-assessment, to make an EHCP, or to maintain an EHCP (with or without amendments).

The LGA’s report found that in 2020/21, 64% of appeals were decided at tribunal. In the summer of 2021, a new approach called ‘judicial alternative dispute resolution’ (JADR) was piloted, aiming to broker agreement and settle an appeal before it goes to full hearing, or at least to narrow the scope of disagreement in advance of the hearing. JADR focuses on appeals relating to the naming of a placement in section I of EHCPs. This has proved to be successful and up to 66% of appeals considered through JADR settled without the need for a hearing.

Finally, where all other routes have been exhausted, a claim for judicial review can be commenced to in relation to the failure to implement the contents of an EHCP.  A judicial review claim will consider the issues of “illegality”, “irrationality” and “procedural impropriety” in the local authority’s decision making.

In its report the LGA has set out some key factors in avoiding disagreements. To avoid disagreements arising, it is important for schools and colleges to maintain:

When a dispute does inevitably arise, school leaders should have effective oversight in order to ensure that they are managed properly. Whilst tribunal proceedings are becoming more frequent, it is important to remember that early discussions with the aim of settling the dispute is more often than not a far more attractive outcome for both parties, and sometimes parents may simply be seeking an acknowledgment of their grievance.