how we can help
Why join HCR? +
About Us Our Values Life outside the office Our Professional Networks
Early Careers +
Routes into a legal career Paralegals career Training Contracts Vacation Schemes
Our Current Vacancies
Around The World +
LEI Network China India Netherlands Nordics USA
Home > Blogs > Seven key clauses in school commercial contracts 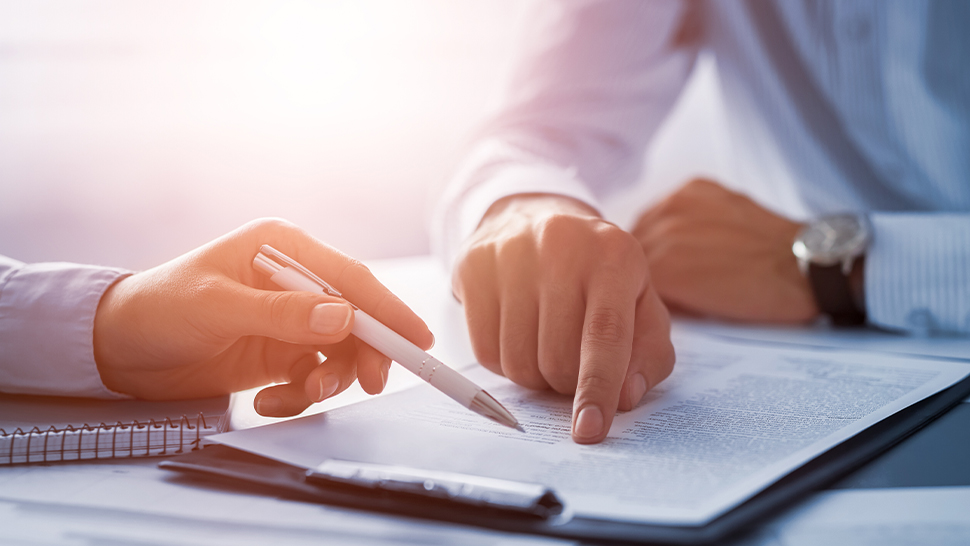 Your school will no doubt enter into a great many commercial contracts that are key to the operation of your school, such contracts for the supply of cleaning services, security and transport services.

While these different contracts will differ greatly depending on their nature, there are some clauses which will always be important to carefully consider, regardless of the nature of the contracts. An overview of these clauses, and how they may impact your school, are set out below.

When a school enters into a contract, there will usually be information exchanged in order for obligations to be complied with by the parties. This can often include information about financial and business practices. Given the sensitivity of this information, the school should ensure that the contract contains a confidentiality clause to restrict the other party from sharing confidential information.

The parties to a contract can never exclude liability for fraud, or injury or death caused by negligence.

However, to limit potential risk, they may consider imposing a cap on liability in respect of a claim, which could, for example, be a percentage of the contract price. From the perspective of the school as a buyer of goods or services, it is most likely that the school would be seeking to bring a claim against a supplier, and therefore schools should closely check that liability clauses are not too restrictively drafted.

To deter a potential breach of contract, the agreement may contain clauses related to damages. A liquidated damages clause can provide an element of certainty, with a reasonable assessment of losses being made at the outset of the contract. This should be differentiated from a penalty clause which levies an excessive monetary sum unrelated to the actual harm against a defaulting party. Penalty clauses are generally unenforceable under English law.

While a well-drafted contract can help to ensure that the relationship between the school and the other party to the contract runs smoothly, there is always a risk of conflict between the parties. To avoid the parties entering into expensive and lengthy litigation, dispute resolution clauses are often inserted into contracts to require the parties to submit to alternative dispute resolution before commencing legal proceedings.

As schools will be aware, while everyone hopes that a business relationship will proceed smoothly, it can sometimes be necessary to terminate a contract. When it comes to termination, it is important to know that there is a right at law for the school to terminate a contract for very serious breaches, and this right does not need to be expressly set out in the contract. However, there are ways in which a contract can further protect a school. You should ensure that your contracts include provisions for the school to terminate the contract where the other party commits a material breach which cannot be remedied within a certain timescale, together with provisions allowing for termination for persistent breaches of the contract, which is often simpler for the school to prove.

We would also recommend including a right for the school to terminate for convenience with notice, which allows termination without reason by giving, for example, three months’ notice. Some other express provisions which can be included for peace of mind, include termination on change of control of the other party, and termination on insolvency of either party.

Force majeure clauses have been in the news since the outbreak of the Covid-19 pandemic. Force majeure is a contractual term by which one or both of the parties is excused from performance of the contract in whole or in part because of specified events beyond their reasonable control.

Some examples of events which may warrant express inclusion include industrial action, acts of governments, pandemics and epidemics and Covid-19. We can advise, dependent on the contract, on how to best draft the force majeure clause to protect your school’s position.

It is inevitable that your school, regardless of its size, will enter into commercial contracts, and as such you should carefully consider how they are drafted in order to best protect your school. Ensuring not only that the terms of the contract are drafted to facilitate a positive relationship, but that the school can terminate the contract or claim damages if things do not go as planned, is imperative.

Schools should carefully review their contracts both during the drafting stages and throughout the life of the contract to ensure that all parties are meeting their obligations, and the school is aware of necessary steps to be taken to bring the contract to an early termination.