how we can help
Why join HCR? +
About Us Our Values Life outside the office Our Professional Networks
Early Careers +
Routes into a legal career Paralegals career Training Contracts Vacation Schemes
Our Current Vacancies
Around The World +
LEI Network China India Netherlands Nordics USA
Home > Blogs > Sole directors and the ability to appoint administrators

Sole directors and the ability to appoint administrators 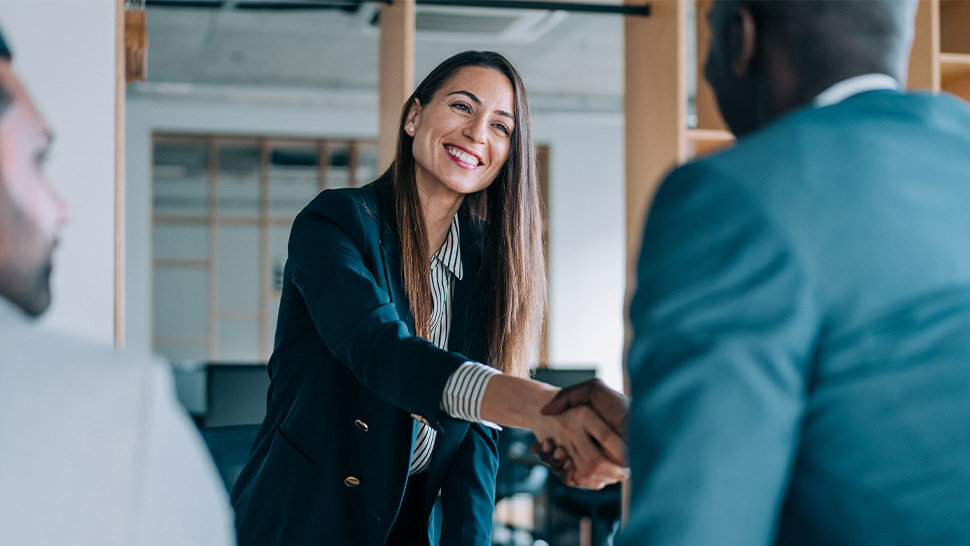 Whilst the Hashmi case related to the validly serving of a notice of a counterclaim by a company in response to an unfair prejudice petition by the shareholders of the company and not the appointment of administrators, it brought sharply into focus the ability and/or authority of a sole director’s power to act on behalf of a company that had adopted partially or in full, Model Articles.

Prior to the decision in Hashmi, it was widely assumed, since the inception of Model Articles under the Companies Act 2006, that Article 7, in particular Article 7(2) which states that if a company only has a sole director, that director may make decisions on behalf of that company will take precedence over Articles 11 (2) (which stipulates that there must never be less than a quorum of two at a directors meeting) and 11(3) (if less than two, the sole director must not take any action other than to appoint a director or convene a shareholders meeting to enable the shareholders to appoint a further director). However, the judge in this case held that this was not the case.

Understandably, the decision in the Hashmi case caused concern throughout the legal world as it confirmed that a company which had adopted unmodified Model Articles would be unable to operate if there was only one director appointed.

Fortunately, in the recent case of Re Active Wear Ltd [2022] EWHC 2340 (Ch), a case relating to the appointment of an administrator by a sole director of a company that had adopted Model Articles (without amendment), Deputy Judge John Martin KC aligned his approach to that of treating the articles of association and construing them with “the ordinary principles that apply to the interpretation of any written contract”.

On applying those principles, it was held that provisions relating to quorum were disapplied by the above mentioned Article 7(2) when there was only one director and no other provision required more than one director. Consequently, the appointment of administrators was valid.

Following the decision of DJ Martin KC, the position with regards to a company with a sole director that has adopted Model Articles, is clearer – a sole director has authority to appoint administrators. It is worth noting that the company in this case had only ever had one director; however, some ambiguity may remain where Model Articles have not been adopted in full or if a company has previously had more than one director. If this is the case, the articles of the company will have to be reviewed as a whole.

The decision in Re Active Wear Ltd is a welcome one with regards to appointing administrators and reinforces the widely used assumption that Article 7(2) will take precedence over Article 11. The decision will provide some certainty to sole directors of a company that has adopted in full, Model Articles.

As an aside to the main issue around the validity of the appointment by the sole director, DJ Martin KC also used his discretion pursuant to rule 12.64 of the Insolvency (England & Wales) Rules 2016 to declare that a defect in the statutory declaration given by the director of the company did not invalidate the appointment of the administrators. 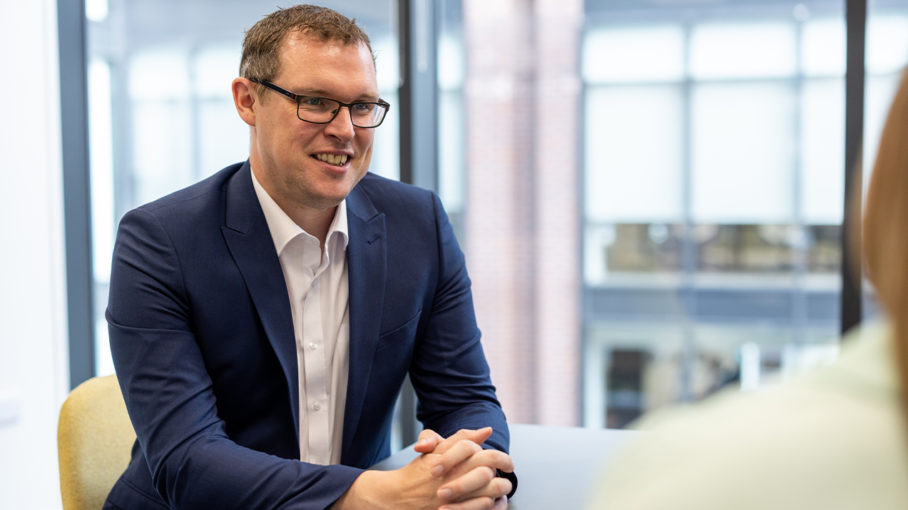 Stuart Taylor is a Birmingham solicitor, specialising in restructuring & insolvency.