how we can help
Why join HCR? +
About Us Our Values Life outside the office Our Professional Networks
Early Careers +
Routes into a legal career Paralegals career Training Contracts Vacation Schemes
Our Current Vacancies
Around The World +
LEI Network China India Netherlands Nordics USA
Home > Blogs > Sports law roundup from the Russian invasion of Ukraine

Sports law roundup from the Russian invasion of Ukraine 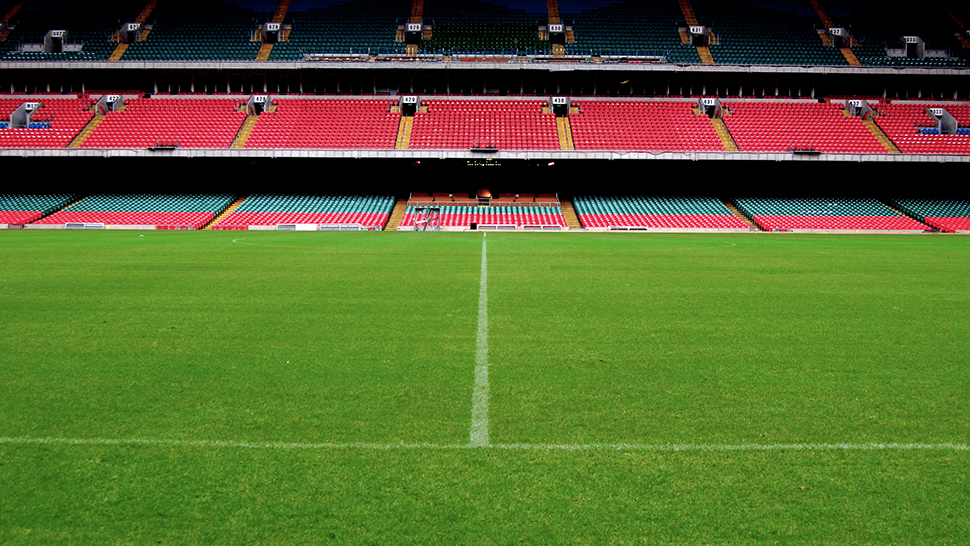 Russia’s invasion of Ukraine has rightly been met with political condemnation throughout the globe. Whilst sports and politics are not often seen as natural bed fellows, the sports world has, in many cases, reacted by taking swift action against Russia and its state-owned entities and showing support to Ukraine publicly.

For clubs and tournaments, corporate sponsorship deals are a key revenue stream. Without sponsors, clubs and tournaments would struggle to survive. Sponsorship deals are essentially seen as a partnership for those involved, where both parties can benefit from rights of association with each other. If that association becomes tainted, such arrangements will inevitably break down.

Sponsorship agreements will include termination rights, allowing a party to terminate a contract in certain circumstances. Such termination rights depend on what is written in a contract. Notwithstanding any other grounds available to terminate a sponsorship arrangement, it is usual in the agreement to see a clause allowing a party to terminate where the other party’s actions (or the actions of their owners) tarnish the name, image or reputation of a terminating party.

In the past few days, we have seen a number of sporting rights holders terminate their sponsorship arrangements with Russian entities, often at the expense of receiving future income but in solidarity with the global reaction to Russia’s actions.

By way of summary, these so far include:

Sports events due to take place in Russia have also been moved or cancelled. These include:

Contracts between organisers of events and host venues will also contain termination provisions allowing the organisers to withdraw hosting rights if, for example, a host is no longer considered fit and proper, or if staging the event would endanger the public or participants of an event or where staging the event in that city or country would not be possible.

The impact of the Russian invasion has also had consequences for both Russian national and domestic teams.

FIFA and UEFA have now jointly announced that all Russian clubs and teams will be suspended from FIFA and UEFA tournaments until further notice.

Closer to home, Chelsea FC, owned by Russian billionaire Roman Abramovich announced over the weekend that he was intent on passing stewardship and control of Chelsea Football Club to the trustees of the Chelsea Charitable Foundation. In effect, this would mean that Roman Abramovich would no longer have control of the club. There are important charity law issues to consider as a result of such a move, especially where Roman Abramovich would still be the “owner” of the club and no doubt the trustees and the UK Charity Commission will be considering this. 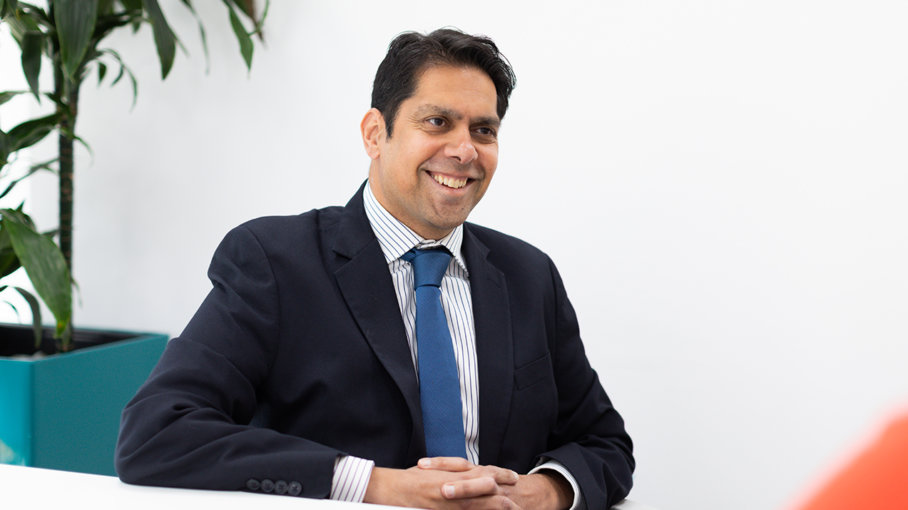 Raj Pahuja is a London solicitor, specialising in Commercial