how we can help
Why join HCR? +
About Us Our Values Life outside the office Our Professional Networks
Early Careers +
Routes into a legal career Paralegals career Training Contracts Vacation Schemes
Our Current Vacancies
Around The World +
LEI Network China India Netherlands Nordics USA
Home > Blogs > Statutory demands for interim payments under construction contracts 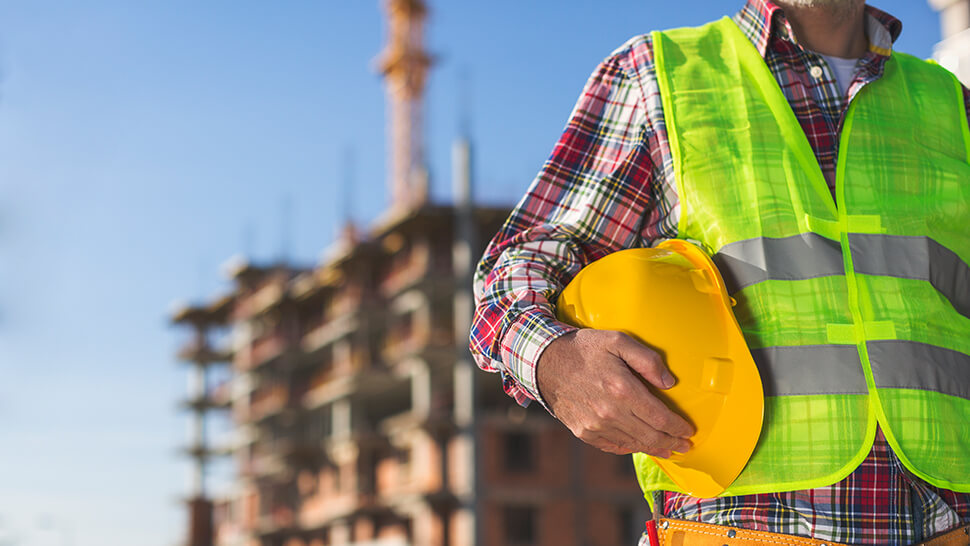 The winding up regime is often used as a mechanism for recovery of undisputed debts from companies, and that can include unpaid interim payment applications under building contracts.

The rules for payment that apply to building contracts (in this article we are referring to construction contracts entered into on or after 1 October 2011 in England and Wales) are peculiar to this type of contract, but are relevant to this article.

The employer must issue a pay less notice if they intend to pay less than the amount set out in the payment notice, setting out the basis for its calculation. The notified sum is payable by the final date for payment.

Alternatively, the contract may specify that the amount in the payment application is deemed to be due if the employer fails to give a payment notice.

After this, the contractor may seek to recover the unpaid sums, possibly using the winding up procedure.

Most commonly, the grounds upon which the creditor (in this instance, the contractor) will seek to present a petition is that the debtor company is unable to pay its debts, and if that can be established to the satisfaction of the court, then it may make a compulsory winding up order.

Where a creditor serves the debtor company with a statutory demand – a written demand in the prescribed form for a debt in excess of £750 – and that demand is not disputed and remains unsatisfied (after 21 days), it is deemed that the company is unable to pay its debts. This is not the only way of determining insolvency of a company; a statutory demand is not a prerequisite to a petition against a company, but it gives a creditor the ability to present a winding-up petition against the company.

As effective as this might be in the majority of cases to put pressure on the non-paying party, where there is a genuine dispute as to the amount owed or the debtor company has a cross or counterclaim which equals or exceeds the amount due, it may apply for an injunction to prevent presentation of a winding up petition.

The case involved a JCT Design and Build Contract 2011 that was a “construction contract” within the meaning of the Housing Grants, Construction and Regeneration Act 1996 which provided for interim payments.

The key facts were briefly as follows:

The statutory demand was based upon Space Change’s unsatisfied payment applications for a sum of £680,629.27.

The basis of COD Hyde’s injunction application was that the entirety of the debt was disputed on substantial grounds and that there was a counterclaim against Space Change, which included the costs of appointing alternative contractors, which exceeded the sum claimed in the statutory demand.

The court refused the injunction; in dismissing the application and coming to its conclusion it noted that the contract was a standard form (JCT) contract, with special provisions included for the particular requirements of the parties, which was carefully drafted to reflect a balancing of the interests of an employer and a contractor. The payment provisions (interim applications, payment notices and pay less notices) and the default provisions (default notices, suspension and termination) specifically reflected that balance.

COD Hyde did not issue payment notices or pay less notices (as noted above) within the requisite periods of time in respect of interim application six or seven. In respect of payment application eight, whilst COD Hyde again had not given payment notice or a pay less notice in response, albeit it claimed that it never received interim application. The default notice served by the employer (on 29 February 2016) did not excuse it from making the interim payments.

The claim by COD Hyde that it terminated the contract was also dismissed as it (the contract) was validly, terminated by Space Change before COD Hyde’s purported termination notice.

The judge further found COD Hyde had not proved a counterclaim in excess of the amount in the statutory demand, and in fact went further to state he was unable to accept that it had even a shadowy counterclaim in any identifiable amount based on the information that had been presented to him.

Accordingly Space Change had an unanswerable claim for the amounts set out in the interim applications and was therefore entitled to demand payment.

This outcome demonstrates the importance of an employer utilising the opportunity to serve valid payment notices and pay less notices on time and highlights the court’s robust stance. As is evident, the court will offer short shrift to those who fail to adhere to the rules. The lack of evidence regarding the purported grounds of dispute in this case was also perhaps a relevant factor.