how we can help
Why join HCR? +
About Us Our Values Life outside the office Our Professional Networks
Early Careers +
Routes into a legal career Paralegals career Training Contracts Vacation Schemes
Our Current Vacancies
Around The World +
LEI Network China India Netherlands Nordics USA
Home > Blogs > Structure of Employment Status Bursts the Pipes of the Gig Economy

Structure of Employment Status Bursts the Pipes of the Gig Economy 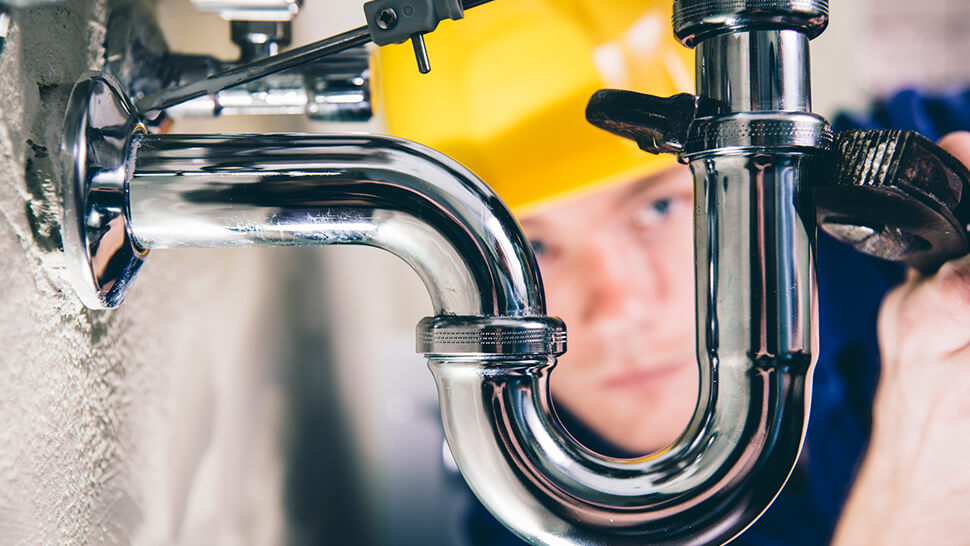 This week, The Supreme Court handed down judgment in the much anticipated Pimlico Plumbers Appeal and Charlie Mullins is not happy.

Gary Smith, a plumber, won the ongoing battle and decisions of the lower courts were upheld – Mr Smith was a “Worker” rather than a self-employed contractor and as such, entitled to the associated rights.

Although the right National Minimum Wage will not be relevant in Mr Smith’s case (as a Plumber earning circa £90Kpa) it is a right afforded to people with “worker” status, along with holiday pay rights, protection against discrimination and whistleblowing.  Workers may also be entitled to Statutory Sick pay and maternity/paternity pay/leave

Mr Smith worked exclusively for Pimlico for six years. He was VAT registered and paid his own tax and NI. He wore a Pimlico Plumbers uniform, drove a Pimlico Plumbers van and had to perform a set number of hours per week, with no right to send a substitute.

Despite this level of control, Pimlico still classed him as a self-employed contractor, but the courts have disagreed.

This powerful ruling could prove costly for Mr Mullins – as Sash Windows will confirm. In December 2017, the Court of Justice of the EU ruled in King v Sash Windows that Mr. King, having been classed as a worker at an earlier ET case, was entitled to back pay of un-taken holiday as far back as 1996, when the original Working Time Directive was adopted.

Many Gig economy companies will be rightly worried this morning and although each case will be decided on its own particular set of facts, this powerful precedent sets the bar and demonstrates that the definition and scope of genuine self-employment is extremely narrow indeed.

Employers be warned –engaging people on a self-employed basis may lead to status challenges – particularly whilst there are no Tribunal fees.

If you would like advice on this highly fact sensitive issue, or your contracts reviewed please do get in touch.