how we can help
Why join HCR? +
About Us Our Values Life outside the office Our Professional Networks
Early Careers +
Routes into a legal career Paralegals career Training Contracts Vacation Schemes
Our Current Vacancies
Around The World +
LEI Network China India Netherlands Nordics USA
Home > Blogs > Suspension of right to forfeit – is the cure worse than the disease?

Suspension of right to forfeit – is the cure worse than the disease? 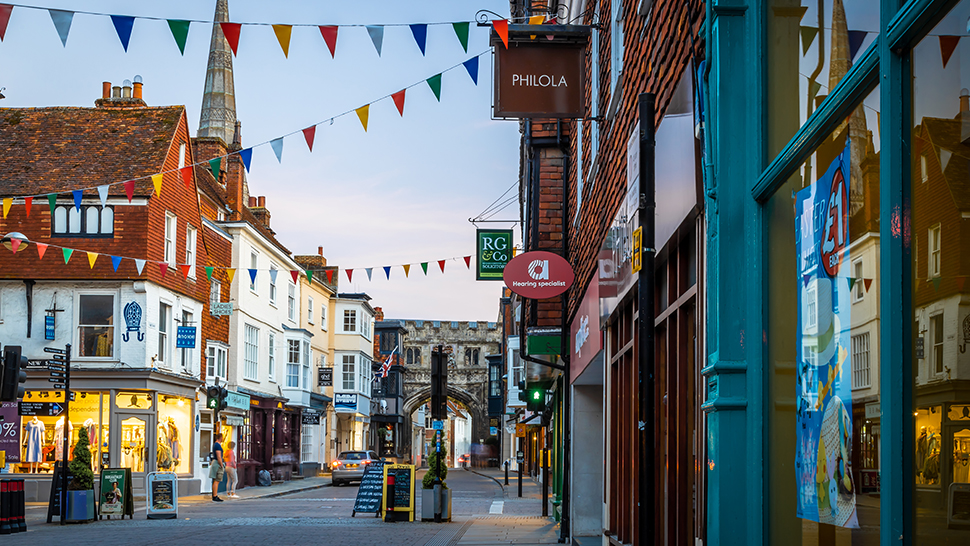 Unprecedented times call for unprecedented measures. These are precisely what the government introduced in its emergency Coronavirus Act 2020 (the Act). It provided a suite of rarely seen before measures, including (1) a furlough scheme whereby the government paid 80% of an employee’s wages up to a maximum monthly salary of £2,500 and (2) from 23 March 2020, commercial landlords were unable to evict tenants for non-payment of rent.

Forfeiture permits commercial landlords to re-enter their property and terminate the lease where the tenant has breached its obligations. Section 82 of the Act prevents landlords in a relevant business tenancy (which includes most commercial leases except leases under six months) from exercising this right for the non-payment of rent or any other sums owed for the relevant period. This is defined as the day after the date on which the Act was passed (26 March 2020) up until 25 March 2022. It has been extended four times: most recently, on 16 June 2021.

Alternatively, landlords can raise a claim in the County Court for the arrears and transfer the judgment to the High Court to be enforced under a writ of control. This would enable goods to be seized from the leased premises and other sites the tenant operates.

The further moratorium extension may well not be welcomed by commercial landlords.  Whilst the impact on tenants with closed businesses and loss of footfall is readily apparent, Landlords have also often lost over a year’s worth of rent and other sums payable under the lease, as well as suffering the disadvantages of having an empty property. Whilst the government has stated that, effective from 16 June 2021, commercial tenants who are able to pay rent must do so either in accordance with their lease or with arrangements agreed with their landlord, there are practical difficulties surrounding enforceability.

The main government objective in extending the  period of relief is to protect jobs by allowing struggling industries some continued leeway.

The government proposes to introduce legislation to help landlords and tenants agree how to handle rent arrears – either by the landlord waiving some of the arrears or agreeing a long-term repayment plan. If no agreement is reached, the proposal is that both parties will be required to enter a compulsory, binding arbitration process. There are no details yet as to how precisely this will work.

With the latest government announcements that “Freedom Day” will take place as planned on the 19th July and hope that the economy is recovering the government is already taking steps to end the £66bn furlough scheme. From 1 July, the government reduced the amount it contributes to pay from 80% to 70% of salaries. In August and September, the government’s contribution decreases to 60%. Gradually, the burden is being placed on employers, who must make difficult decisions: whether to rehire furloughed workers or make them redundant.

In the commercial property market even as some normality resumes the pandemic leaves a legacy of vast amounts of unpaid rent due to landlords Overall, the cure of extending the forfeiture moratorium period to accommodate  tenants’ continuing struggles may be worse than the disease that rendered them unable to pay. In seeking to address an imbalance between landlords and tenants, have the government shifted it too far? 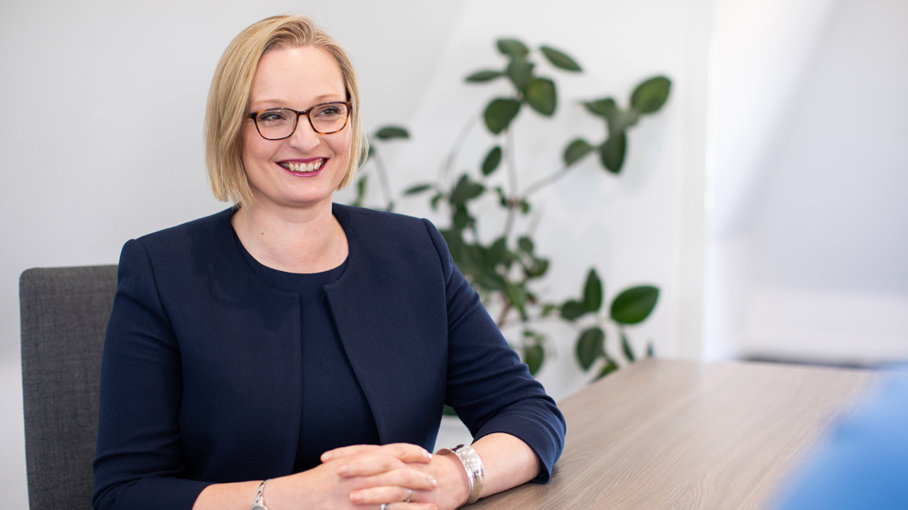 {Susanne Hinde} is a Cambridge Partner, specialising in real estate.