how we can help
Why join HCR? +
About Us Our Values Life outside the office Our Professional Networks
Early Careers +
Routes into a legal career Paralegals career Training Contracts Vacation Schemes
Our Current Vacancies
Around The World +
LEI Network China India Netherlands Nordics USA
Home > Blogs > Terminating a building contract: a narrow escape 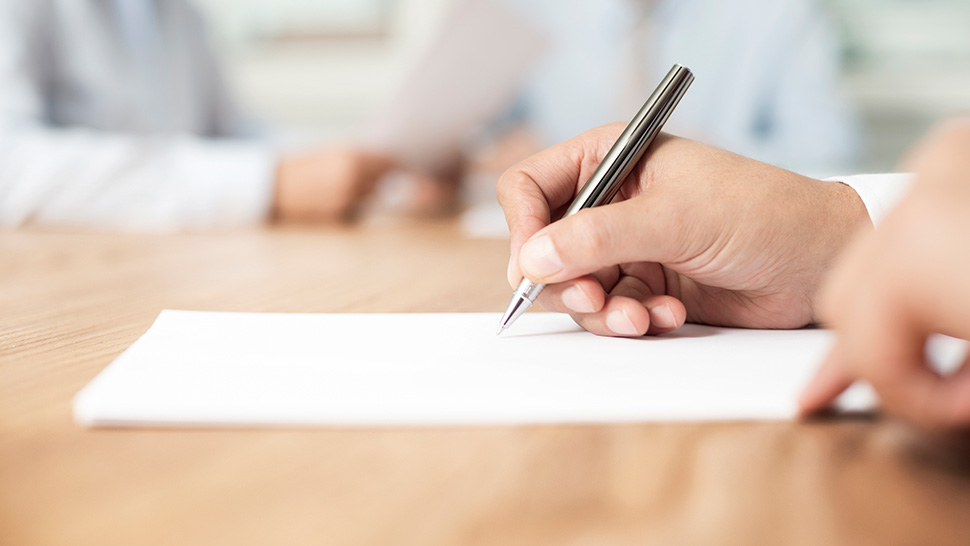 Terminating a building contract can be fraught with difficulties. If it is not done correctly, the party terminating it can find that it has put itself in breach of contract. In particular it can find to have been in ‘repudiatory’ breach, giving the other party the right to treat the contract as wrongly terminated. This can be disastrous, as the situation can change from one where the ‘innocent’ party has the right to recover losses arising from the termination, to one where it is not entitled to recover most of its losses, and the ‘guilty‘ party can claim for the loss of profit it would have made on the remainder of the works and may be released from its liability for failing to complete works.

Despite the frequency of contract termination, there have been few reported cases on what happens if the terminating party fails to follow the termination procedure to the letter and whether this may amount to a wrongful and repudiatory breach.

However, a recent case in the Technology and Construction Court has examined the consequences of termination where the employer had incorrectly terminated a contractor’s employment under the building contract (JCT Standard Building Contract, 2011 Edition).

Key facts of the case

The case concerned a project for a new bus station development in Blackburn. The contractor, Thomas Barnes & Sons plc, had been appointed as the main contractor by the employer, Blackburn with Darwen Borough Council in 2014.

The bus station development experienced significant cost increases and delay and in 2015, the contractor’s employment was terminated (for, amongst other reasons, Barnes’ failure to progress the works) and the employer appointed a new contractor to complete the work. The contractor subsequently entered into administration and the administrators (effectively the claimant) commenced proceedings against the employer (defendant) for breach of contract.

Amongst other issues, the claimant claimed that the defendant had not terminated the contract following the correct procedure under the building contract.  This amounted to a repudiatory breach of the contract by the employer.

Did the defendant validly serve a termination notice on the contractor?

The defendant had served a termination notice dated 4 June 2015 which was headed “Notice of Termination of JCT Contract” and was sent on their solicitors’ letterheaded notepaper. The notice ended by saying that: “In accordance with this notice, we are taking steps to secure the site and to secure the goods and materials which we are entitled to ownership/possession of under the terms of the JCT contract”.

The notice was delivered to the claimant’s managing director, commercial manager and its solicitors by email. The notice was also delivered by hand to the site of the development on Thursday 4 June. At the same time the claimant sent the notice by post in a contractually effective manner, which took effect two business days later on the following Monday (8 June). The defendant started to secure the site on Thursday 4 June.

The claimant contended that if the defendant did not effectively terminate the contract as required under the building contract provisions on Thursday 4 June 2015, then the termination would have been a repudiatory breach of the contract by the defendant.

Prior to securing the site and excluding the claimant from the site, the defendant did not serve a termination notice at the claimant’s registered office either by hand or by recorded or special delivery post. The termination notice was effectively served on Monday, two business days later when the notice was delivered. As a result, the defendant failed to terminate the contract in accordance with the contractual termination provisions.

Was the failure to serve a termination notice validly a repudiatory breach of the contract by the defendant?

Following the findings above, the judge needed to determine whether the service of an invalid notice on 4 June 2015 was repudiatory. To do this, the judge considered the following circumstances:

As the termination was effectively served on the following Monday, the judge considered whether the impact upon the claimant of being removed from site two working days earlier than it could validly have been removed anyway, was enough to amount to a repudiatory breach of the contract.

The judge found that it was not a repudiatory breach and in reaching this conclusion considered several factors. For example, the claimant had effectively ceased all meaningful activity on site and was not in a position to complete the works and was itself in repudiatory breach. Furthermore, the judge found that the claimant must be taken to have known, objectively, from the top of the termination notice that the defendant intended to serve the termination notice by the required contractual means. Overall, the judge found there was no adverse impact upon the claimant in being removed from site two days earlier than it would have had to leave anyway.

Whilst the court’s decision was perhaps understandable in the circumstances, the employer was quite fortunate to get away with an incorrect termination, and had it followed the correct procedure it could have avoided this litigation.

The safest course is to follow the termination procedure strictly in accordance with the contract and to double check not only the procedural requirements but also if you have adequate grounds to terminate. In case of any doubt, seek legal advice because ‘if you act in haste, you may repent at leisure’.

We have dealt with numerous termination matters at HCR and it is one of the most frequent causes of dispute. The number of termination situations is likely to increase as economic circumstances deteriorate in the coming months and some businesses struggle to resource projects.