how we can help
Why join HCR? +
About Us Our Values Life outside the office Our Professional Networks
Early Careers +
Routes into a legal career Paralegals career Training Contracts Vacation Schemes
Our Current Vacancies
Around The World +
LEI Network China India Netherlands Nordics USA
Home > Blogs > The Big Change – The Building Safety Act 2022 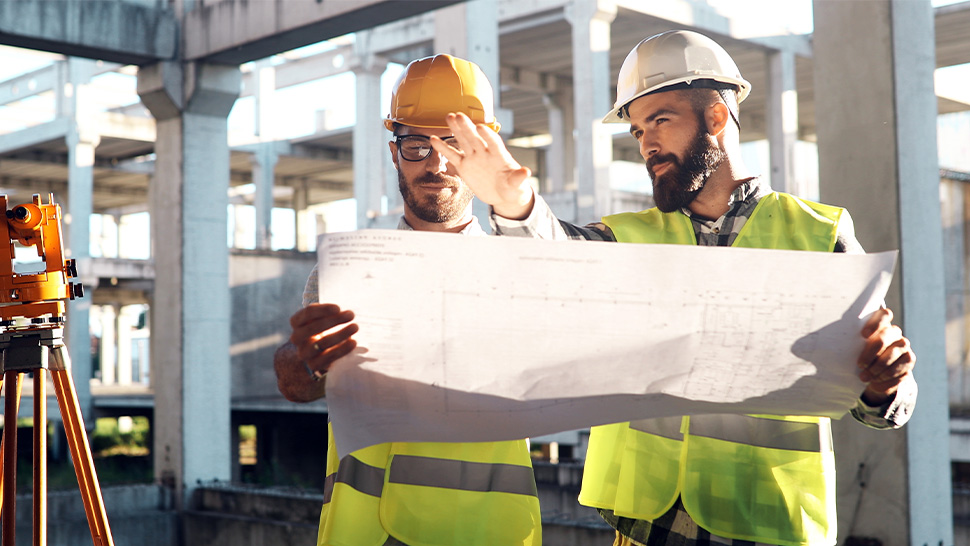 Over the past 12 months we have been reporting on the Building Safety Act 2022 which was enacted in April 2022.

The Act is part of the response to the Grenfell Tower fire tragedy, which resulted in the loss of 72 lives and has been described as possibly the most significant new law to impact the construction sector in a generation.

In the various inquiries which followed the fire at Grenfell Tower, the system for the management of safety in and around building projects was described as being not fit for purpose. In response, the new Act provides for a number of very significant changes in construction practice and procedures. It has an aim to encourage a new culture in construction which better accounts for the safety of occupiers and building users.

The Act includes for some direct new law, although some elements of the statute will require secondary legislation to be introduced over an 18-month period.

While the Grenfell Tower legacy means that the Act has a particular emphasis on the development of tall residential buildings, the new law applies much wider than that.  There is something in the Act for all forms of building project.

The Act introduces the new office of Building Safety Regulator which is now part of the Health and Safety Executive. The Regulator has a particular emphasis on tall residential buildings, including to apply new regulations relating to how such buildings are designed, developed and constructed. A new planning Gateway regime is to apply, being hard stops at each stage of the planning, construction and sign off for occupation of a tall building.

Beyond that, the regulator is overseeing the safety and performance of all forms of building. This involves having oversite of the general building control system, advising on emerging safety risks and changes to the Building Regulations.

As the Act comes into full effect over the coming months the Regulator will have considerable powers of enforcement, including in relation to non-compliance with the Building Regulations. Time limits for related prosecutions have been extended, as have powers to levy fines and to require non-compliant work to be stopped and rectified.

The Act intends to create a unified system for all building control professionals. The Regulator will maintain a register of building inspectors and building control approvers, and introduce a new code of conduct in regard to their roles with criminal sanctions for non-compliance.

There are extended rights for claims to be made related to dwellings which are not fit for habitation. Under the Defective Premises Act 1972 (DPA) the previous rights to bring claims against those who are responsible for work on a dwelling have been extended so as to apply not just to new work, but also to renovations and refurbishments.

These extended limitation periods are already resulting in a considerable increase in possible claims with regard to unsafe buildings, even where the relevant works were undertaken many years ago.

Other extended claim rights are to be apply under the Building Act 1984 where a private individual suffers harm due to work on a building not meeting Building Regulations’ requirements. This new entitlement is yet to be brought into force, but when it is then such claims will have a limitation period of 15 years.

Other features of the Building Safety Act 2022 apply to new home warranties.  There is to be an obligation on developers of new homes to provide purchasers with such a warranty and a requirement that the warranty must last for 15 years. This entitlement contrasts with the current market norm for new home warranties to last for 10 years.

The Act also makes provision for a New Homes Ombudsman scheme to provide common systems with regard to the sales and handover of new housing and as a means for redress where housing defects are encountered.

In addition, there is to be new law regulating construction products. The current law only applies to around 400 product categories. The new law will apply to all construction products marketed in the UK. The Act also makes provision for the creation of new civil penalties and criminal sanctions for breaches of the new products laws.

The scale of what the Building Safety Act is seeking to cover is immense and will have a major impact on all parts of the construction sector. We will continue to monitor the Act as its provisions are introduced and report accordingly.