how we can help
Why join HCR? +
About Us Our Values Life outside the office Our Professional Networks
Early Careers +
Routes into a legal career Paralegals career Training Contracts Vacation Schemes
Our Current Vacancies
Around The World +
LEI Network China India Netherlands Nordics USA
Home > Blogs > The Building Safety Act – how long will you be liable?

The Building Safety Act – how long will you be liable? 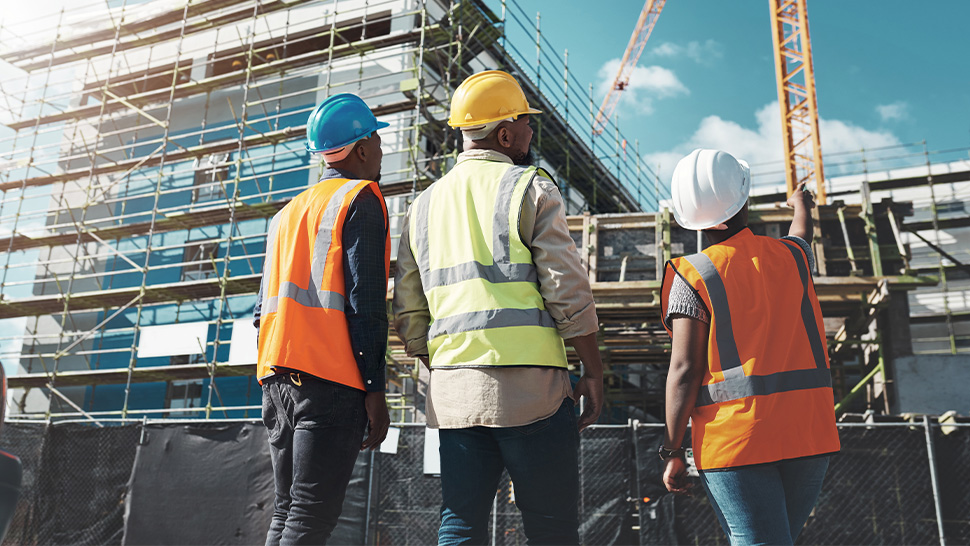 One of the implications of the recently enacted Building Safety Act 2022 is the impact on contractual clauses which  restrict the periods of time within which someone can bring a claim for breach of contract. For contractors, construction professionals and their insurers who rely on these provisions – it’s time to review your contract terms.

The DPA provides a right to those acquiring domestic properties to ensure that their home is fit for habitation. Potential defendants under the DPA include anyone involved in work relating to the home in question. This includes building owners, landlords, developers, contractors, architects and surveyors.

The new Act will also widen the application of the DPA to include refurbishment and other work to an existing dwelling, so it applies to more than just a new build scenario.

The retrospective right of action under the DPA is one of the headline-grabbing changes introduced by the new Act. It means that contracts which include  commonly seen restrictions on the right to claim of six years, or 12 years in the case of more substantial building developments, will need to be re-considered.

The Act makes clear that a claim brought retrospectively will not apply where the claim has previously been settled and otherwise the court will be expected to dismiss the action if to otherwise proceed would  breach a  defendant’s rights under the European Convention on Human Rights. Quite how that will be determined in practice is yet to be seen.

In a further change, also effective as of 28 June 2022, section 38 of the Building Act 1984 (BA) will also be brought into force. Under this statutory provision, claims for compensation can be raised with regards to physical damage – whether this is personal injury or damage to property – caused through a breach of building regulations.

Again, the limitation period for claims under this statutory provision will be 15 years, but unlike the DPA the rights under the Building Act apply to both commercial as well as  domestic property.

On a related note, when it comes to claims under new build home warranties, the Act allows for the government to introduce regulations requiring developers to provide new build home warranties to buyers specifying  the categories of faults in a home which the developer is required to address. Further, the regulations will be able to require that  the period of cover under the warranty must be at least 15 years.

The full implications of the Building Safety Act will take some time to be fleshed out. However, the shape of the significant reforms introduce by new Act is clear enough and for all those involved in development of buildings, they need to take note.