how we can help
Why join HCR? +
About Us Our Values Life outside the office Our Professional Networks
Early Careers +
Routes into a legal career Paralegals career Training Contracts Vacation Schemes
Our Current Vacancies
Around The World +
LEI Network China India Netherlands Nordics USA
Home > Blogs > The effect of “Brexit” on UK public procurement legislation

The effect of “Brexit” on UK public procurement legislation 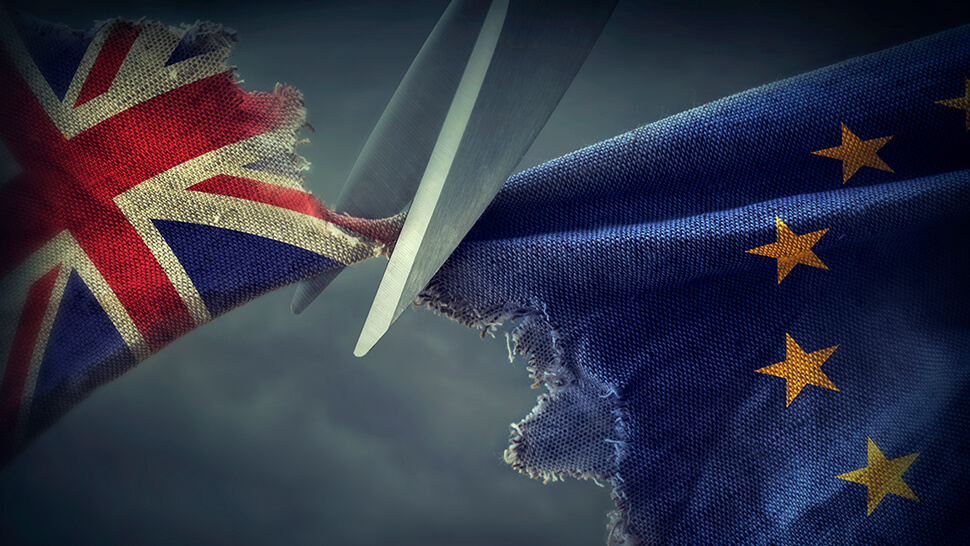 Perhaps the first question is whether EU procurement rules continue to apply in the UK, post-referendum?

In short, the answer is “yes”, because whilst the UK remains a member of the EU it has to comply with EU law, including EU procurement directives and related UK legislation.

The second question is how much (if at all) UK procurement law would change post Brexit?

This would depend upon the type of relationship which the UK agrees with the EU, and the extent to which the UK is able to negotiate access to the EU’s single market which provides for free movement of goods, services, capital and persons.

If the so called “Norwegian model” is adopted, this would permit full access to the single market to non-EU Member States by means of membership of the European Economic Area (EEA).  However, this would require full compliance with EU legislation which includes public procurement legislation.  Under this model there should not be a need for any substantive changes to UK procurement legislation.  However, this scenario seems unlikely as it would entail free movement of people, and that would seem incompatible with one of the main reasons for the Brexit vote.

If, therefore, the UK could not agree to unrestricted access to the single market, revisions to domestic procurement legislation would depend on other choices, including whether the UK should remain a party to the Agreement on Government Procurement (“GPA”), which is a World Trade Organisation agreement which the UK is already a party to.

The GPA regulates the basis on which GPA parties give access to their foreign suppliers to their public procurement markets.  It seems likely that the UK would want to remain a party to the GPA as this would give UK suppliers some access to the public procurement markets of not only other EU Member States but also significant other markets including the United States, Japan and Canada (China is also in the process of joining the GPA).  Access to the European markets would, however, be more restricted than now, given that the scope of the GPA is narrower than the scope of the EU procurement directives.

Therefore, the “Norwegian model” or GPA model in all likelihood will mean little significant change to public procurement rules.

What would complicate matters is bilateral agreements with the EU that would allow only limited access to the single market (for example in relation to specific sectors), or a free trade agreement related to goods.  Here, the UK would need to decide whether it would be better to continue to comply with EU procurement legislation only in relation to sectors governed by the bilateral agreement and introduce domestic legislation for all other areas, or to keep procurement rules essentially in their current form (as this would also ensure compliance with the GPA).  One can only hope that the former more complicated legal route will not be followed.

Finally, it seems unlikely that the UK would drop procurement law altogether as this would be anti-competitive, and other trading nations would most likely restrict access to their markets if, as yet a further alternative, the UK went down a ‘buy local’ route which excluded foreign companies.