how we can help
Why join HCR? +
About Us Our Values Life outside the office Our Professional Networks
Early Careers +
Routes into a legal career Paralegals career Training Contracts Vacation Schemes
Our Current Vacancies
Around The World +
LEI Network China India Netherlands Nordics USA
Home > Blogs > The End of a ‘Scandal’? 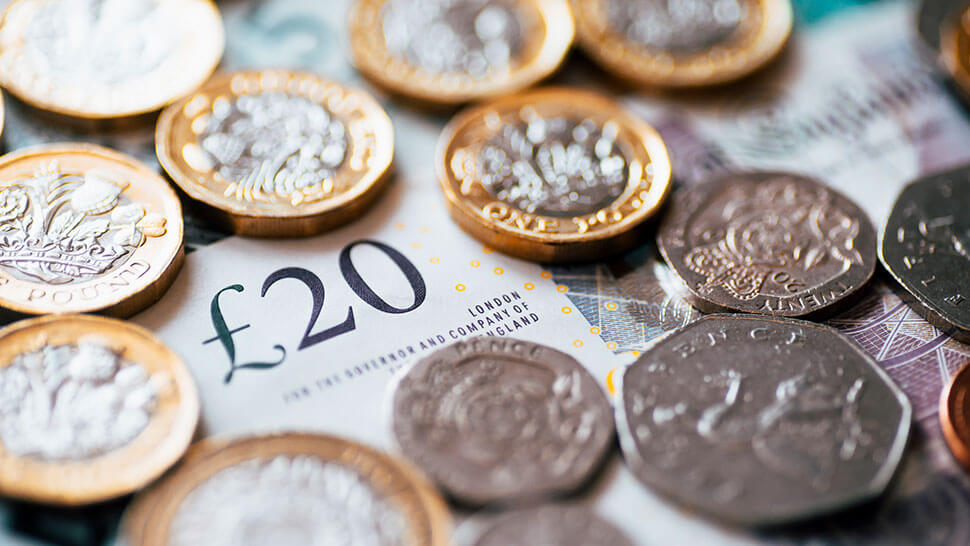 At 11:59pm tonight, Thursday 29 August 2019, the Financial Conduct Authority’s (FCA) deadline for bringing PPI complaints will take effect.  After some 10 years, the shutters are coming down on what has been dubbed as ‘Britain’s costliest ever consumer scandal’.  It has been calculated that UK lenders have paid out around £36bn to date in PPI compensation, with some £2bn of that being paid out this year alone.  After a nationwide TV and radio campaign, the UK population has been urged to get their PPI complaints in before the deadline in a ‘use it or lose it’ edict.

And the rate of claims made has been huge.  PPI compensation has been credited with kick starting the UK economy.  Over the last ten years consumers have received payments in compensation which they have been able to use to assist with finances, particularly in a time of financial austerity.  Not only this, but a new industry of claims management companies (CMCs) has spawned, providing employment for those involved in claims processing, both at the CMCs and internally within lender organisations.

Indeed, PPI has become eponymous with call centres, spam emails and nuisance phone calls.  But despite the bad press, what it has also done is generate an energy amongst consumers with regard to making complaints to get money back.  PPI itself was sold as a product mainly between 1990 and 2010.  It was designed to offer ‘payment protection’ for financial products if a consumer got into financial difficulties (and helped out many who needed to claim).  But there were also instances of ‘mis-sale’ (such as where the PPI excluded self-employment, but was sold to a self-employed consumer).  There were also found to be high levels of commission payable between brokers and lenders, so that in many cases, the PPI premium had been bolstered by their inclusion.

After the case of Plevin (decided by the Supreme Court in 2014), the FCA stepped in to make new rules, which meant that undisclosed commission on PPI could also allow a consumer to receive redress (albeit under the FCA rules, this limited the redress to only the commission above 50% of the PPI premium itself).

The FCA’s deadline only applies to consumer complaints made via the Financial Ombudsman Service (FOS).  It was not open to the FCA to limit a consumer’s ability to bring court claims against lenders.  For example, the recent decision of Akhtar v Welcome Financial Services has been widely trumpeted by firms acting for consumers as showing that the ability to bring a court claim for PPI redress will survive past the deadline.  Ms Akhtar’s claim was based on the high level of undisclosed commission and brought under the provisions of s.140 of the Consumer Credit Act 1974 (a claim for an ‘unfair relationship’, as was the case for the landmark Plevin judgment).  The judgment in her case found that the high level of undisclosed commission meant that there had been an unfair relationship which allowed her to be refunded the amount she had paid towards the PPI plus interest.

It has never been the case that the FCA’s deadline would cut off all claims; and it will remain open to consumers to bring a court claim to seek redress.  However, court claims are of course more difficult that a straightforward paper application to FOS.  Solicitor involvement is probably needed.  It therefore remains to be seen how many court claims will arise once the deadline expires.  It should probably be expected that numbers will gradually tail off.  It should also be noted that today the Financial Services Compensation Scheme (FSCS) has also made clear that it will continue to accept complaints after the deadline expires.

What is clear is that PPI has altered consumer behaviour.  A look at a consumer focussed website, Consumer Action Group, sees that underneath the heading ‘Banks, Loan and Credit’, the sub-heading is ‘the industry which you can no longer trust’.  This illustrates the change in consumer behaviour: people are no longer willing to simply sit back and accept the status quo, or put their trust in lending institutions.

What does this mean in the long term?  PPI claims will naturally reduce as a result of the deadline and the likelihood that court claims will be of a lesser volume.  However, given the fact that the claims industry now exists, it is unlikely that this will be the end of the story.  The claims harvesters have realised that there is money to be made out of complaints.  As PPI claims dry up, there will be other products to complain about, and consumers have learned that if they complain, it is possible to get money back.  Despite the deadline, complaints are not going to go away.