how we can help
Why join HCR? +
About Us Our Values Life outside the office Our Professional Networks
Early Careers +
Routes into a legal career Paralegals career Training Contracts Vacation Schemes
Our Current Vacancies
Around The World +
LEI Network China India Netherlands Nordics USA
Home > Blogs > The Future of Church of England Academies – What comes next?

The Future of Church of England Academies – What comes next? 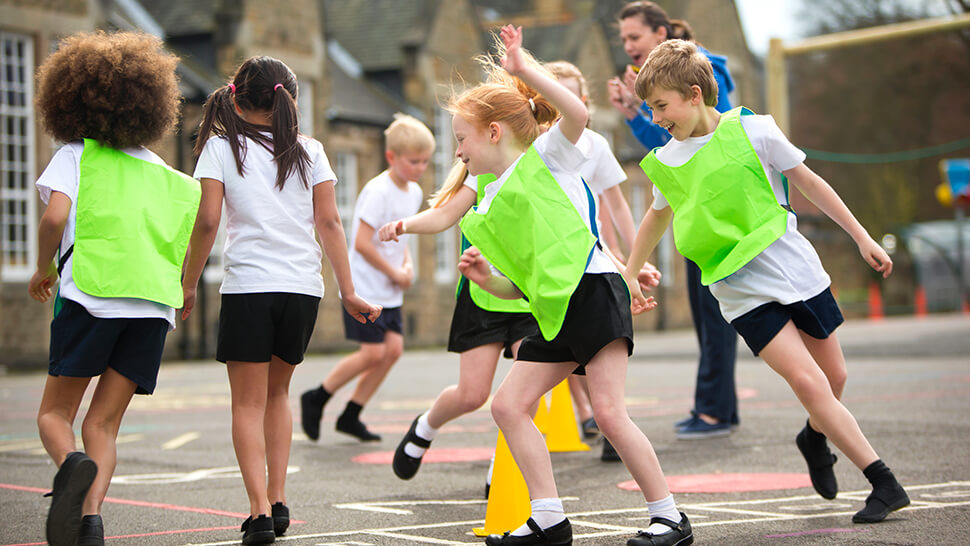 Academies were first opened in the early 2000’s with the aim of turning around failing schools with the support of sponsors (including businesses and charities) that put in place endowment funds. Church of England Diocesan Boards of Education were at the forefront of this initiative sponsoring some of the earliest academies such as St Mary Magdalene Academy in Islington. Following the Academies Act 2010, the door was open to both outstanding schools and good schools with outstanding features to convert and assume the benefit of academy freedoms. In this wave, a number of Church of England schools decided to convert as stand-alone academies including some rural primary schools.

Alongside, Diocesan MATs, other groups of Church of England schools also developed collaborative structures either as MATs or in some cases umbrella trusts. Initially, it was difficult to develop a model that worked effectively for voluntary aided and voluntary controlled schools to join together, particularly where schools were also looking to convert with local community schools with whom they had developed strong relationships over the years. The Department for Education and the National Society agreed model Articles of Association to reflect majority or minority governance structures with the intent of securing the religious character of Church of England Schools. This model has been amended to reflect circumstances and priorities in Dioceses across the country over the years. A new model Articles of Association that requires consent from the corporate member (the Diocesan Board of Education or in circumstances where it is unincorporated the Diocesan Board of Finance or Diocesan Bishop) to make changes has been published in January 2019.

It has been interesting to see the approach of local Diocesan Boards to the development of local MATs. In some cases, there has been a clear preference shown for Church of England schools to join the Diocesan MAT to preserve the Diocesan family of schools. In other areas, such as Salisbury Diocese it has been considered that this can be achieved by supporting a variety of local MATs such as the Magna Learning Partnership (a mixed MAT of Church of England, foundation and community schools).

As the Government’s focus has been otherwise engaged with Brexit, we have not seen the great push for all schools to convert to academy status that had been expected before the election. Instead, other developments in the academies programme have perhaps been more interesting. There has been an increasing trend over the past year, for single academy trusts to take the decision to join local MATs. As well as this, local Church of England and mixed MATs are entering merger talks to seek to agree new governance structures with hubs and clusters under discussion. This includes talks between MATs that are based in different Diocese. It consequently requires careful thought to be given to fully protect the interests of both Diocesan Boards in the new academy trust. If you would like to discuss any of these options and how they may work best for your Diocese and local schools, please do not hesitate to get in touch.