how we can help
Why join HCR? +
About Us Our Values Life outside the office Our Professional Networks
Early Careers +
Routes into a legal career Paralegals career Training Contracts Vacation Schemes
Our Current Vacancies
Around The World +
LEI Network China India Netherlands Nordics USA
Home > Blogs > The importance of pedestrian safety at school

The importance of pedestrian safety at school 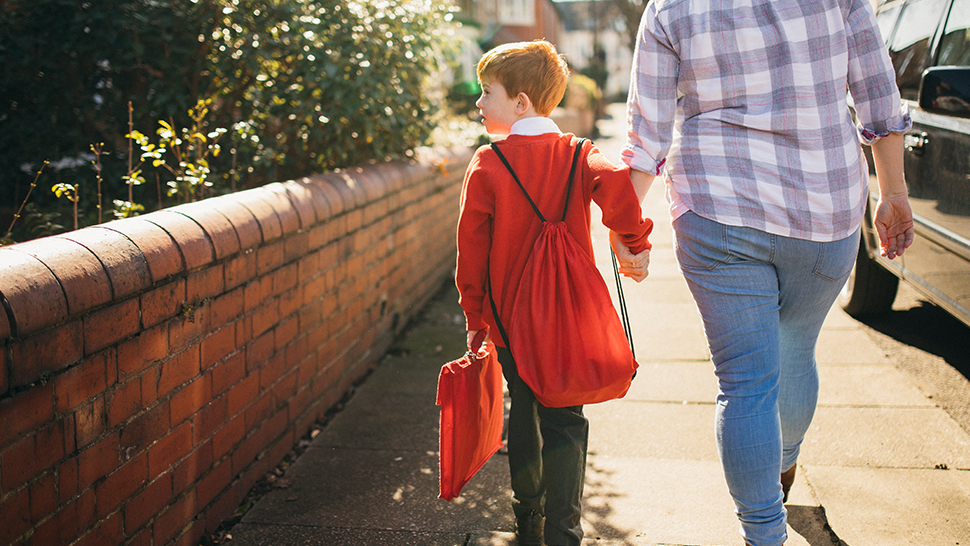 Often, when pedestrian safety is discussed it is in the context of separating pedestrians and vehicles. This is not surprising because, by law, pedestrians or vehicles must be able to use a traffic route without causing danger to the health or safety of people working near it.  Workplace transport safety has been in the headlines on many occasions.

Indeed, Enterprise Managed Services Limited (an environmental management services company) was fined just over £1m at the end of last month for failing to conduct an adequately suitable and sufficient risk assessment for a collection route where an employee was fatally crushed.

However, it is not just the waste and transport sectors that need to pay strict attention to how health and safety is managed.

The Leys & St Faith’s Foundation School in Cambridge held an evening performance on 17 February 2017. A family member of one of the school’s children tripped over a small retaining wall while walking towards the hall where the performance was being held. She fell to the ground, sustaining a serious head injury, and tragically died six days later in hospital.

As with all such incidents in education settings the Health and Safety Executive (HSE) investigated. It concluded that the school had failed to ensure that the area was adequately lit.

In particular, the HSE found that a pedestrian site safety assessment failed to identify the risk of tripping over the wall and furthermore, it did not take into consideration the lighting conditions or potential effect of poor lighting on pedestrian safety at night.

Just over four years from the date of the incident, the school pleaded guilty to breaching Section 3(1) of the Health and Safety at Work Act 1974 (HSWA), which is a general duty placed on employers to ensure that persons not in their employment are not exposed to risks to their health or safety as a result of the manner in which they conduct their undertaking.

The HSE stated that the school should have taken measures to improve lighting and it should have installed a handrail on top of the wall to increase the overall height.

There are points of significance to note. Health and safety prosecutions take a long time to reach court. This means that the risk of prosecution can hang over the business and its management team for a considerable time, creating its own stresses and strains.

Further, not only is it a criminal offence to fail to comply with the general duties imposed under the HSWA, but a prosecution under the act creates a ‘reverse burden of proof’. This means that it shall be for the defendant to prove that it was not reasonably practicable to do more than was, in fact, done to satisfy the duty or requirement (bearing in mind that the usual principle in criminal proceedings is that the prosecution should prove the issue beyond all reasonable doubt).

Whilst a jury might doubt that it was reasonably practicable for the defendant to do more, the same jury may convict the defendant because it had not satisfied them that it could not have done more; a very tricky position in which to be found.