how we can help
Why join HCR? +
About Us Our Values Life outside the office Our Professional Networks
Early Careers +
Routes into a legal career Paralegals career Training Contracts Vacation Schemes
Our Current Vacancies
Around The World +
LEI Network China India Netherlands Nordics USA
Home > Blogs > The importance of sorting your finances upon divorce

The importance of sorting your finances upon divorce 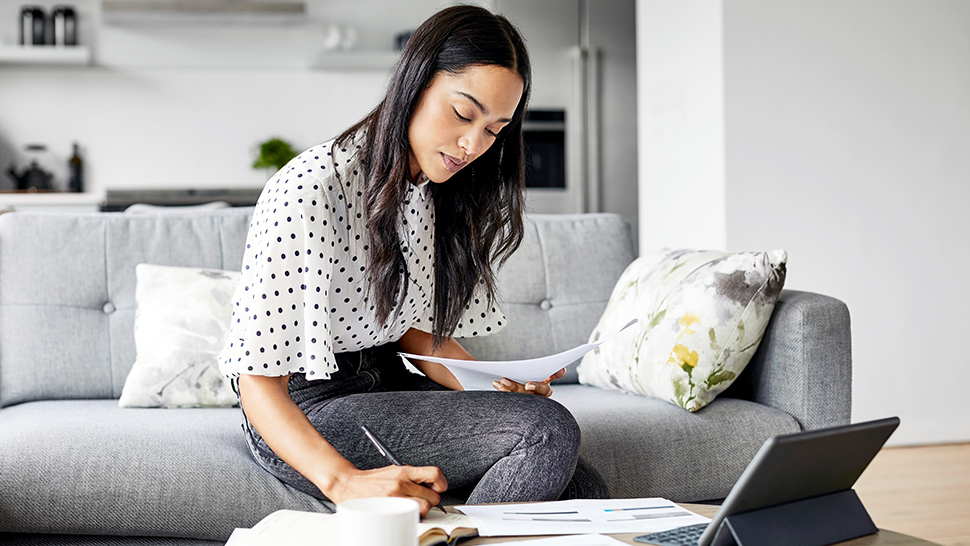 As the divorce process gradually moves to a fully electronic, easily accessible online system, it is vitally important that couples still take the appropriate steps to conclude financial matters and avoid any future claims against the other party.

Anyone going through the online system will recall an option at the end which asks you to state that you wish to apply for financial orders for yourself and your children. However, the simple ticking of these boxes does not resolve financial matters, or even begin the process.

Upon divorce, namely the pronouncement of the decree absolute, each party’s financial claims remain live until either one party dies or remarries. It is a common misconception that if parties have agreed on financial matters between themselves, there is nothing further to do, and each can go their separate ways.

The only way to conclude financial matters arising from a divorce fully is to obtain an approved order from the court. This can either be by consent, known as a consent order, or following contested financial remedy proceedings.

Even if there are no joint assets, parties will still need to obtain an order approved by the court to end all future financial claims.

A helpful example is as follows:

A couple separate in 2010, and officially divorce in 2012. They enter into a separation agreement, drafted by them without legal advice, which deals with how the equity in the property should be split, how much child maintenance should be paid, and that each party should retain their pension pots.

Both parties sign the agreement and believe that their divorce is now finalised. The divorce reaches decree absolute, and neither party think about matters any further.

Fast forward to 2021 – neither party has remarried, and one party realises that financial matters were never formally resolved and seeks legal advice. At this point, both have new properties, large savings, and significant pension values.

In reality, financial claims over post-separation assets are limited, but the court’s priority will be ensuring each party’s needs are met, meaning consideration will be given to all assets owned by the parties. Nevertheless, the likelihood is that some financial provision will need to be considered, especially if one party has fallen on hard times in the years following separation.

Not only can this situation cause a lot of stress many years later, but the legal costs can also be high. The best way to avoid this situation is to ensure all financial matters are resolved promptly following separation. Whilst that may delay the process slightly, it will undoubtedly save you time, money, and stress in the long term. Cathryn Harper-Tedstone is a Worcester solicitor, specialising in Family Law.