how we can help
Why join HCR? +
About Us Our Values Life outside the office Our Professional Networks
Early Careers +
Routes into a legal career Paralegals career Training Contracts Vacation Schemes
Our Current Vacancies
Around The World +
LEI Network China India Netherlands Nordics USA
Home > Blogs > The NEC unveils new climate change clause 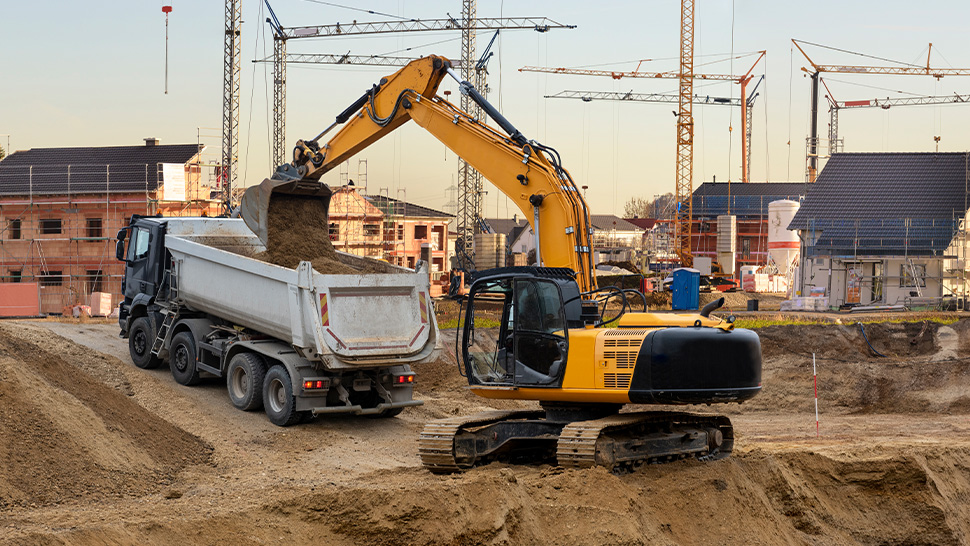 The construction industry currently produces a significant proportion of UK carbon emissions. In recent years has been under pressure to reduce its carbon footprint.

In response, the New Engineering Contract (NEC) has announced that it will be introducing contractual conditions into the NEC4  standard form of building contract – one of the most widely used for construction and engineering projects – with plans to develop versions for the remainder of its contract suite in due course.

The clause, named X29, is currently an optional provision which was published in April. It is intended to create legal obligations for contractors to reduce their environmental impact.

It introduces a set of climate change requirements into the contract scope which cover matters such as levels of recycling, use of renewable power or reducing waste generation. Failure to comply with these requirements will constitute a defect.

Alternatively, the parties may use a performance table which measures the contractor’s environmental performance against specific targets. These targets may be linked to positive or negative financial incentives.

It remains to be seen how widely the new option will be taken up and what tangible impact it will have. Nevertheless, this is a welcome step for many employers who are seeking to take their net-zero commitments seriously.

The consultation period for the NEC’s clause X29 closes on 13 May and representations from the whole industry are currently being sought. 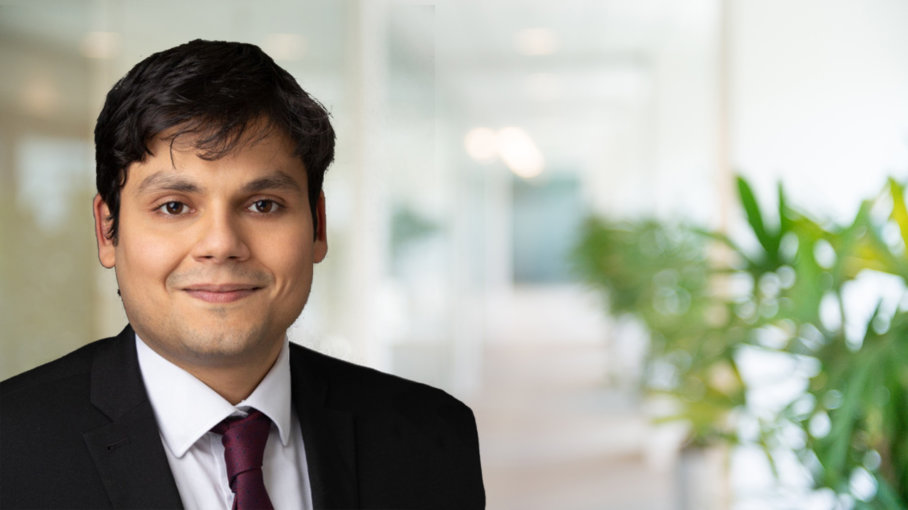 Thomas Nation is a Central England solicitor, specialising in construction and engineering.