how we can help
Why join HCR? +
About Us Our Values Life outside the office Our Professional Networks
Early Careers +
Routes into a legal career Paralegals career Training Contracts Vacation Schemes
Our Current Vacancies
Around The World +
LEI Network China India Netherlands Nordics USA
Home > Blogs > The price is right

The price is right 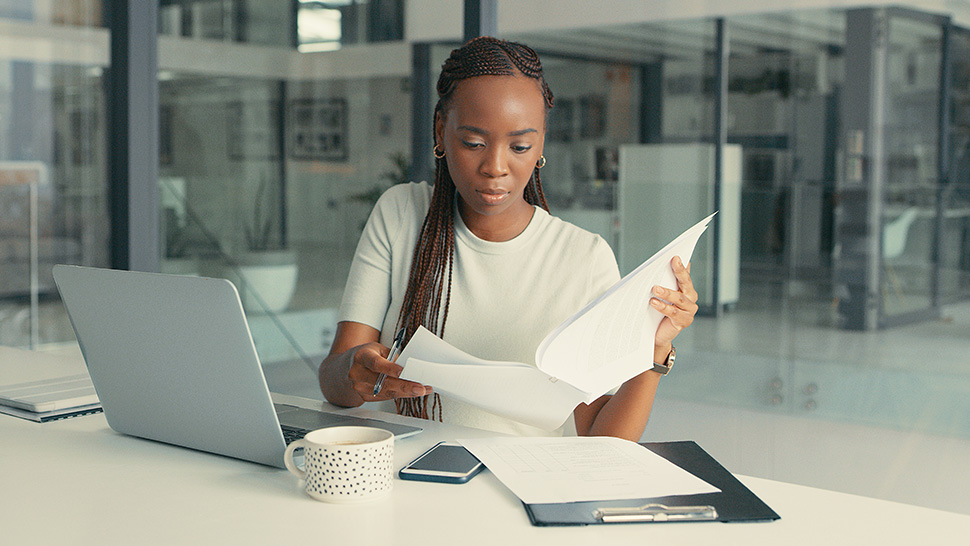 In the recent case of Alebrahim v BM Design London Ltd (2022), the Court of Appeal gave a decision on a dispute relating to an interior design project which has lessons for all members of the profession in regard to price transparency when it comes to supplies.

The case related to a project to extensively refurbish a flat in a Victorian mansion block on Marylebone Road, London. BM Design was retained as interior designer, including for the supply of furniture, fittings and equipment (FF&E).

There were many features relating to this case, including the interpretation of the written contract in 2017 and the meaning under that contract of “the total cost of the works”.

Under the contract, there were provisions which included a set of services, specific provisions relating to how FF&E could be specified and supplied, and also as to how the interior designer’s 20% design fee was to be assessed.

It provided that the fee would be based on “20% of the total cost of the works” and went on to state that this cost included all procurement in connection with the project. It made clear that any items the client sourced from third parties other than BM Design would not form part of that cost and so the relevant items would have no bearing on the 20% fee assessment.

Mrs Alebrahim, the claimant, argued that BM Design was obliged to charge for all items it procured at the trade cost; the interior designer could then add its 20% design fee to that cost.

At the first trial, the judge supported the interpretation of the contract as put forward by BM Design.  He pointed out that if the client did not like the estimate put to her by BM Design, then under the contract she did not have to accept it but could source the items directly from the suppliers included in the BM Design estimate, or from other sources.  In that situation, the 20% design fee would not apply to the relevant items.

It was also determined that the estimates did not have to include the price of items at their cost to the interior designer. The court said that how the BM Design estimates were produced was not relevant.

At the Court of Appeal there was a review of how such contract disputes are to be determined, including that the contract needed to be construed based on the objective evidence (primarily the evidence of what was in writing) and on what a reasonable person looking at the situation would have understood the parties to have meant.

It would only be where the objective position was not clear, if, for instance, words in the contract were uncertain or ambiguous, that the court could look to other factors, such as what the commercial common-sense position would be.

The Court of Appeal also looked at how the interior design estimates were prepared and presented to the client, with details of each item, broken down on a room-by-room basis, identifying a price for each item, with photographs of the item in question.  If the client accepted the estimate, that then became the binding contract agreement between the parties for what was to be supplied in accordance with the agreed estimate.

BM Design would then invoice for the relevant percentage of the total cost, together with its 20% design fee. Once the client had paid, BM Design would order goods from the suppliers.

The Court of Appeal emphasised that at no stage was the client obliged to accept any of the estimates provided.  If the client did not like an estimate, she could make her own enquiries and source supplies elsewhere.

The Court of Appeal also looked at the question of what the “cost of the works” meant under the contract, whether that meant “actual cost” to the interior designer, and whether, if the interior designer obtained a trade discount from a particular supplier, that discount should be passed on to the client.

Based on the particular terms of the contract, the Court of Appeal decided that “cost” was not to be interpreted in any other way than what it would cost the client for the interior designer to effect the supply.  What helped BM Design on this point was the fact that, under the contract, the interior designer would only incur any cost for those items after an estimate had been agreed and the client had paid for the items in question. It was not as if BM Design was incurring a cost first, then including a higher cost in its estimates.

The Court of Appeal also found in favour of BM Design that it was not required to break down its prices in its estimates to identify where it could be receiving trade discounts. As with any retailer, a break down of how it assessed its retail price for an item would not be something the interior designer would want to do, and the contract did not call for that.

The appeal of the first case therefore went in favour of BM Design. Despite that, and in light of the guidance given over many years by the British Institute of Interior Design (BIID) about the importance of designers being open and transparent with clients re pricing of supplies, consideration should be given to the final lines in the main judgment here.

The lead judge for the Court of Appeal, Lord Justice Snowden, concluded by saying:

“If interior designers are providing estimates of the cost of furniture and fittings to clients, they would be well-advised either to say in terms that the individual cost figure provided will not be broken down further (so the client knows that no further information will be given) or, if they are happy to provide further information, to show how their estimate is made up.”

The fact is that no interior designer will want to run the risk of a dispute with their client if they can avoid it. Given the years between the contract in this case entered into in 2017, and the final Court of Appeal hearing in February 2022, interior designers might want to consider whether the time, stress and diversion of management resources in taking legal action is really worth it.

Being clear about contract terms with clients, particularly on the basis for pricing, is of critical importance from a commercial as well as a legal relationship perspective.