how we can help
Why join HCR? +
About Us Our Values Life outside the office Our Professional Networks
Early Careers +
Routes into a legal career Paralegals career Training Contracts Vacation Schemes
Our Current Vacancies
Around The World +
LEI Network China India Netherlands Nordics USA
Home > Blogs > The roles, responsibilities and powers of academy trust members

The roles, responsibilities and powers of academy trust members 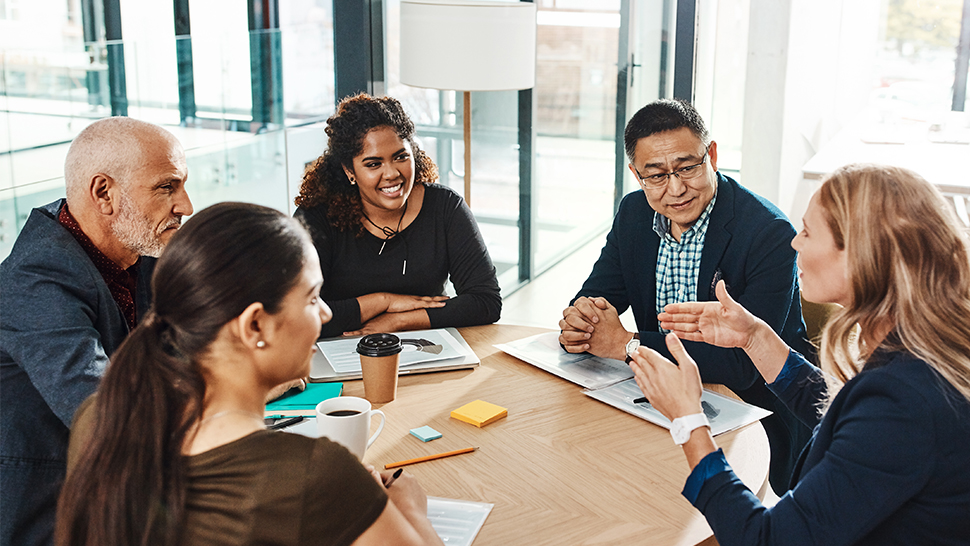 The role and responsibilities of the members

Members play a crucial role in safeguarding academy trust governance. They should assure themselves that the governance of the trust is effective, and that academy trustees are acting in accordance with the trust’s charitable object(s), whilst ensuring that they do not stray into undertaking the trustees’ role. For example, Members would not generally be expected to attend board meetings, sit on executive leaders’ performance review panels, or even contribute to specific decisions in relation to the academy trusts’ business.

Powers of the members

Whilst members should not be involved in the day-to-day business of the academy trust, they must use their powers to step in if governance is failing. Pursuant to the powers inferred upon them by the Department’s model articles of association and in company law, members may:

Members have a general duty to exercise their powers to further the academy trust’s charitable object, which in most cases is ‘to advance, for the public benefit, education in the United Kingdom’. In trusts which include church academies, members must also ensure that the religious character of the church academy is preserved and developed as part of ensuring the charitable objects of the trust are met.

The Department for Education’s minimum requirement before entering into a funding agreement is that academy trusts have at least three members, although wherever possible it is preferable for at least five members to be appointed. Having five members can provide for a more diverse range of perspectives, reduces the risk of concentrating power and can also help to ensure that Members can take decisions via special resolution without requiring unanimity.

The most robust governance structures will have a significant degree of separation between the individuals who are members and those who are academy trustees. Creating this separation reduces the risk of unchecked ‘group think’ by the board. It is recommended that at least the majority of members should be independent of the board of trustees.