how we can help
Why join HCR? +
About Us Our Values Life outside the office Our Professional Networks
Early Careers +
Routes into a legal career Paralegals career Training Contracts Vacation Schemes
Our Current Vacancies
Around The World +
LEI Network China India Netherlands Nordics USA
Home > Blogs > The three golden rules for success with small claims

The three golden rules for success with small claims 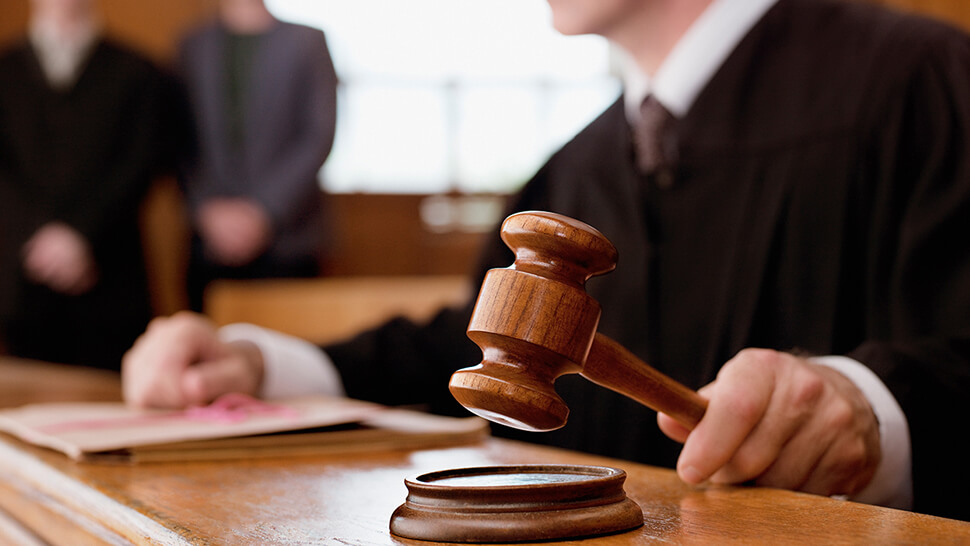 Golden Rule Number One – It’s not necessarily what you say, it’s how you say it – or more particularly, how you prepare and present your case.

Many practitioners and litigants alike fail to understand the degree to which judges have to deal with final small claims hearings without any pre-reading or preparation.

As a District Judge, I sit at Birmingham Civil Justice Centre where small claims hearings are usually ‘block listed’. This means there will be a long list of hearings allocated to a number of judges, rather than a judge allocated to individual cases. It is similar to a conveyor belt system, where the next judge to become available deals with the next hearing in the queue. Unfortunately (for all parties concerned) this means your judge will only see the file for five minutes if that before the hearing actually starts.

I am often faced with the worst case scenario – litigants who empty a carrier bag full of paper onto the table. The best case is always welcome – a well presented and well organised file of papers all in logical and chronological order, with numbered pages, including succinct witness statements which get straight to the point. People who fall into the latter category will start with a distinct advantage, and I – and other judges – will be enormously grateful to them before the hearing has even started. Therefore it is highly important (and desirable) that presentation of the case is well organised to give yourself a head start.

Golden Rule Number Two – As judges, we also have to explain at the outset of the hearing that it is important that the participants are actually ready to proceed.

Frequently, litigants will announce halfway through a hearing that there is an essential witness who can deal with exactly the point which had just been raised, and if the judge would care to telephone that witness it may be possible to deal conclusively with the issue.

I have to explain before the hearing starts that once the hearing has started it will proceed to a conclusion, and cannot be suspended part-way through. If the evidence the parties want to rely upon is not at court, then it cannot be taken into account. I will not telephone an absent witness and attempt to take their evidence by phone. Nor will I suspend the hearing part-way through, to enable one of the parties to bring a witness or a document to court on a later date. You have been warned!

Golden Rule Number Three – If a represented party is confident that they will be able to persuade me by reference to written evidence only (so no oral witness evidence would be heard) that their opponent has no chance of winning the case, then they should apply for summary judgment before the case is allocated to the small claims track.

If that party succeeds in their application, then the ‘no costs’ rule which generally applies to small claims can be avoided, as this rule only applies after the case has been allocated to track. A party successfully applying for summary judgment can recover their costs from their opponent even when the value of the claim is below the small claims threshold of £5,000.

To sum up therefore, organised paperwork and a case that is in pre-prepared order will be perceived favourably – just make sure the content will stand up in court!

For further information or to discuss your small claims case, more information is available here or you can contact Richard Morgan at [email protected]