how we can help
Why join HCR? +
About Us Our Values Life outside the office Our Professional Networks
Early Careers +
Routes into a legal career Paralegals career Training Contracts Vacation Schemes
Our Current Vacancies
Around The World +
LEI Network China India Netherlands Nordics USA
Home > Blogs > The use of transfer of control agreements by schools

The use of transfer of control agreements by schools 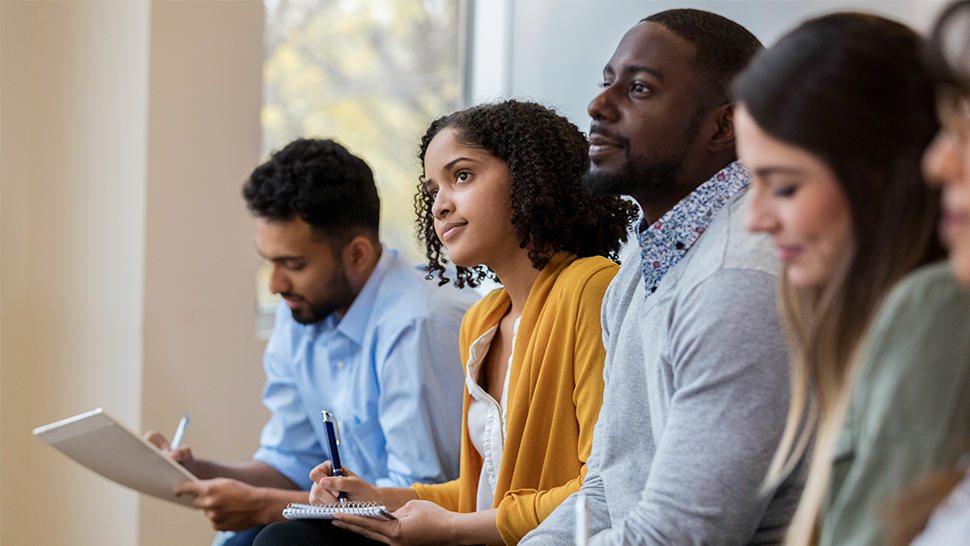 A Transfer of Control Agreement (TOCA) is a useful way for a maintained school to allow other organisations to use their site where a licence would not be appropriate. For example, where part of a school site is intended for use as a nursery.

How does a TOCA work?

A maintained school has a governing body which is a statutory corporation. The governing body has a number of responsibilities concerning the running of the school. However, in many cases the actual school site will be owned by another party.

To avoid any issues which might be caused by this, the governing body has a right to control the occupation and use of the school site, regardless of the ownership of it. Crucially, a governing body has an ability to transfer this statutory control to a third party, by means of a TOCA.

When can a TOCA be used?

For most standard third-party use of school premises, such as using a room for a weekly exercise class, a standard room hire agreement will be adequate and will create a licence. However, where a third-party user such as a nursery has “exclusive possession” of part of the site, the agreement between the school and the nursery will most likely constitute a lease.

Unintentionally granting a lease where only a licence was intended can make it difficult for the school to remove the tenant. As a result, the usual course is to grant a lease, ensuring that any security of tenure rights are contracted out. However, this is problematic for governing bodies as the owner of the land would be expected to be a party, meaning the owner of the school site also must get involved. In addition, consent is usually required from both the Secretary of State for Education and the local authority as the grant of a lease counts as a “disposal”.

A TOCA is an alternative to granting a lease in situations where a licence would not be possible. The owner of the school site need not be a party to the document. It is also not a “disposition” and therefore consent is not required. This means that a TOCA is usually quicker and easier to enter into than a lease.

There is no prescribed form for a TOCA, and, as such, they can be very flexible. However, they all contain an ability for the school to take back all or part of the premises for school use, providing that the third party has been given reasonable notice by the governing body.

Can an academy enter into a TOCA?

Academy trusts cannot enter into a TOCA as the land arrangements vary greatly from those of maintained schools. As the academy trust is likely to either own or have a long lease of the school site, there is no need for it to be granted control of the use and occupation of the site. Accordingly, no such statutory control can be transferred to a third party.

TOCAs can therefore cause issues when converting to academy status if they are not properly dealt with. A new arrangement will need to be put in place, and failure to do so will risk a lease being inadvertently granted. If a maintained school is joining your multi-academy trust it is important to check whether it has any TOCAs in place to avoid granting security of tenure to a third party.