how we can help
Why join HCR? +
About Us Our Values Life outside the office Our Professional Networks
Early Careers +
Routes into a legal career Paralegals career Training Contracts Vacation Schemes
Our Current Vacancies
Around The World +
LEI Network China India Netherlands Nordics USA
Home > Blogs > Time to check those old and existing s106 agreements and unilaterals. Could you be entitled to a refund or free of an obligation?

Time to check those old and existing s106 agreements and unilaterals. Could you be entitled to a refund or free of an obligation? 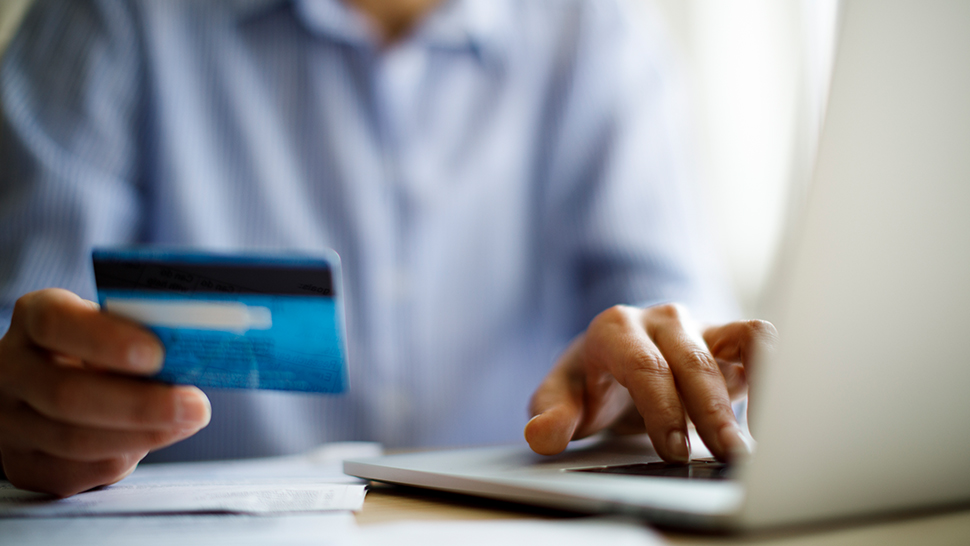 The High Court in Norfolk Homes Ltd v North Norfolk District Council [2020] has ruled that s73 planning permissions will not be bound by s106 Agreements from the original permissions unless they were drafted as such or varied by deed so as to bind the s73 permission. What does this mean for you?

The important facts of the Norfolk Homes case are fairly simple and will be familiar to those that have dealt with an agreement or unilateral undertaking under section 106 of the Town and Country Planning Act 1990 (“the 1990 Act”).

The council’s argument was rejected by the court. Importantly, Holgate J noted key legal differences between interpreting section 106 obligations and section 73 permissions. Namely: (i) Section 106 Agreements and Unilaterals are freestanding legal instruments which do not form an intrinsic part of a grant of permission. Hence they are signed before grant of permission; and (ii) the Lambeth case was concerned with the interpretation of the new section 73 permission at the time of grant in the context of the original permission. By comparison, the council’s contended interpretation of the Section 106 Agreement is on the original document itself which was completed prior to the grant (and therein without knowledge or context) of the section 73 permission.

The council’s second above contention was also rejected by the court. Holgate J finding that the Section 106 Agreement was well drafted, unambiguous in its interpretation, and there were no gaps or defects in the agreement needing to be addressed by implied language in order to give effect to the objective purpose of the agreement.

The developer was therefore free of the obligations in the Section 106 Agreement which included financial contributions and affordable housing requirements.

If this scenario applies to you, whether it be old or current Section 106 Agreements and Unilaterals, then the practical implications could be as follows:

The above suggested implications will always be dependent upon the individual circumstances of each case and, in particular, the drafting of the Section 106 Agreement or Unilateral Undertaking in question. It is therefore advisable that you obtain legal advice to understand your legal options.

Some councils typically include reference to section 73 permissions in their Section 106 Agreements and Unilaterals. Similarly, many councils as a condition before granting a section 73 permission will require a deed of variation of the original Section 106 Agreement or Unilateral expressly incorporating such permission into its terms. However, as this case demonstrates such practice is not always taken by councils and there will no doubt be similar agreements and unilaterals which councils may well now be concerned about and landowners/developers may now be reviewing.