how we can help
Why join HCR? +
About Us Our Values Life outside the office Our Professional Networks
Early Careers +
Routes into a legal career Paralegals career Training Contracts Vacation Schemes
Our Current Vacancies
Around The World +
LEI Network China India Netherlands Nordics USA
Home > Blogs > TPS regulations – proposed updates and the McCloud judgment 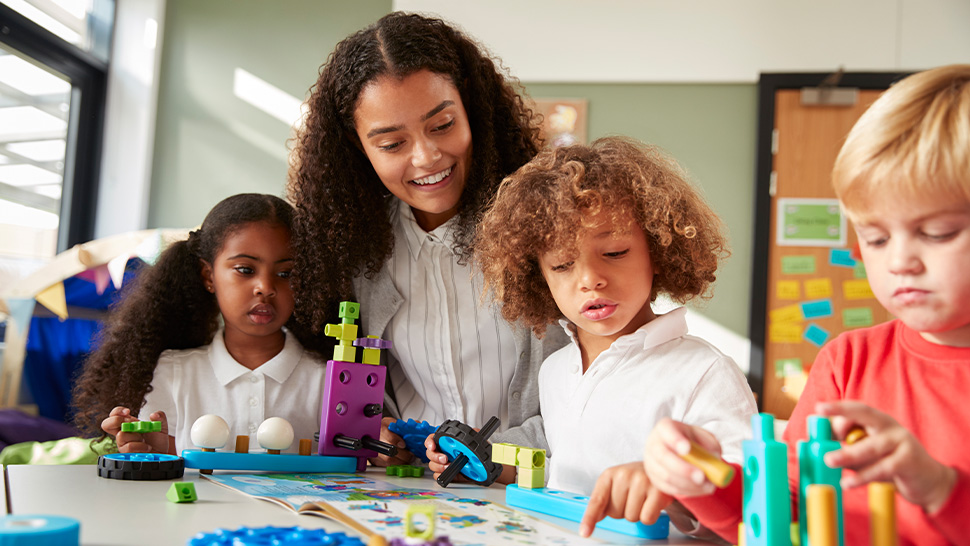 From 30 November 2021 to 24 January 2022, the government held a consultation to gauge the public’s views on proposed changes they would like to see to the Teachers’ Pension Scheme (TPS) regulations.

By way of background for schools, when the government reformed public service pension schemes in 2015, transitional protection arrangements allowed older members to continue building pension in the existing legacy ‘final salary’ schemes, while younger members were moved into new ‘career average’ schemes. In December 2018, the Court of Appeal identified in the McCloud case that this difference in treatment in the transitional arrangements amounted to age discrimination.

The government confirmed that there would be legislative changes to all public sector schemes, including the TPS regulations, to remove this age discrimination, automatically providing eligible younger members with protection equal to the protection provided to older members of the schemes.

The McCloud remedy has two phases:

First, in respect of the TPS, regulations will close the legacy scheme to accrual on 31 March 2022 and move any remaining active members into the career average scheme. This will ensure equal treatment going forward for all members.

A further consultation will be held in 2022 which will relate to the second phase. This phase will aim to remove the discriminatory effect of the transitional arrangements but provide members with a choice over the set of benefits (legacy scheme or new scheme) they would like to receive for any remediable service during the period from 1 April 2015 to 31 March 2022. A further set of regulations will be made to deliver the retrospective remedy – they are likely to come into force by 1 October 2023, at the latest.

The phase one amendments will come into force on 1 April 2022. The government has stated that “the policy and implications will continue to be communicated to employers and members who may be affected”.

There is nothing for schools to do at this stage and we will provide further updates in due course.