how we can help
Why join HCR? +
About Us Our Values Life outside the office Our Professional Networks
Early Careers +
Routes into a legal career Paralegals career Training Contracts Vacation Schemes
Our Current Vacancies
Around The World +
LEI Network China India Netherlands Nordics USA
Home > Blogs > Transgender pupils in schools. What’s in a pronoun?

Transgender pupils in schools. What’s in a pronoun? 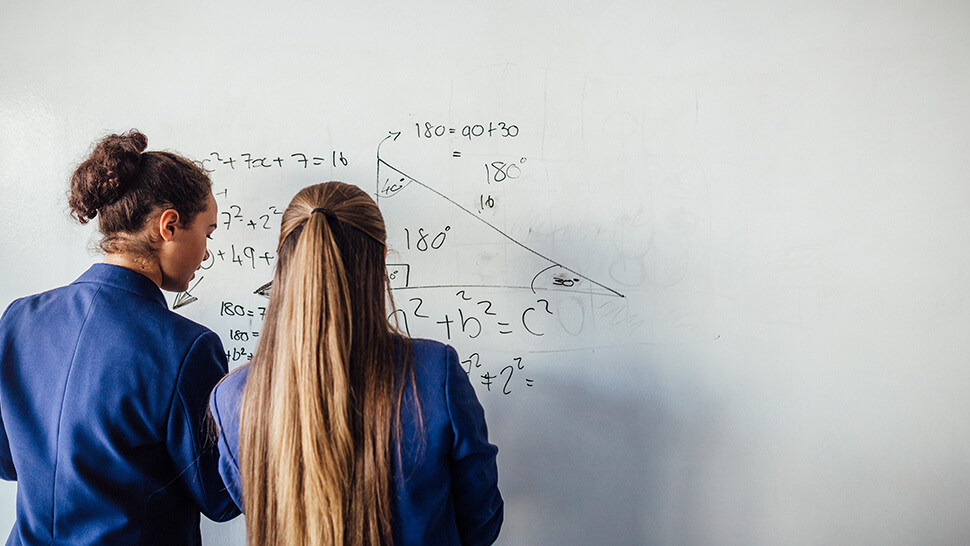 Quite a lot actually; especially if you are a pupil wishing to identify as a different gender, as Joshua Sutcliffe, a maths teacher at an Oxford school, has discovered to his cost.

Mr Sutcliffe was subject to disciplinary action for ‘misgendering’ a pupil. Joshua Sutcliffe, who is also an evangelical Christian pastor, addressed a group of girls, which included a biological girl who wished to identify as a boy, by saying ‘Well done, girls’. He had also addressed the student as ‘her’ and ‘she’ on other occasions. The student’s mother complained and, following a disciplinary process, the school made allegations of gross misconduct that Mr Sutcliffe had “misgendered” the pupil, “demonstrating discriminatory behaviours” and “contravened the school’s equality policy”.

Mr Sutcliffe has indicated that he plans to take legal action against the school and is supported by the Christian Legal Centre. He has also appeared on Good Morning Britain to discuss this situation, alongside a representative from the Christian Legal Centre. Following his public appearance (which took place during the disciplinary process), the school initiated further investigations against Mr Sutcliffe. They then added the further allegations of breach of confidence and bringing the school into disrepute to the original allegations of gross misconduct.

At the moment, we are unsure what the conclusion of the disciplinary process was. In response to the further allegations, Mr Sutcliffe wrote to the school setting out his position (excerpts of which are on the Christian Legal Centre website) and so it is suspected that he may have resigned and threatened to bring an employment tribunal claim against the school.

As we know, it is by no means certain that this case will go to an employment tribunal hearing. There are steps along the way where the parties may try to settle their differences and, if this occurs, no doubt there will be a confidentiality clause included as part of any settlement. Notwithstanding that, this matter raises several interesting legal issues and, if it does end up in an employment tribunal, is likely to consider competing legal rights.

Competing rights can be a difficult line for schools to tread. Under the Equality Act 2010 and the Independent School Regulatory Requirements (ISSRs), it is unlawful for schools to treat pupils less favourably because of their gender reassignment. Additionally, Mr Sutcliffe has the right not to be discriminated against on the grounds of his religious belief under the Equality Act 2010.

The school will no doubt argue that Mr Sutcliffe, in calling the pupil by their birth pronoun, ‘she’, rather than ‘he’, was discriminating against that pupil. Conversely, Mr Sutcliffe may argue that he has been discriminated against due to his religious beliefs as, in a letter to the school, published on the Christian Legal Centre website, he has stated that, ‘As a Christian, I do not share your belief in the ideology of transgenderism.’

We will keep an eye out for this case to see how it progresses. In the meantime, if you would like to know more about the issues affecting schools around transgender pupils, please take a look at our detailed note on Transgender Pupils which is available in the ISBA Library.