how we can help
Why join HCR? +
About Us Our Values Life outside the office Our Professional Networks
Early Careers +
Routes into a legal career Paralegals career Training Contracts Vacation Schemes
Our Current Vacancies
Around The World +
LEI Network China India Netherlands Nordics USA
Home > Blogs > Trustee banned for 15 years after using multiple names to misrepresent trustee numbers 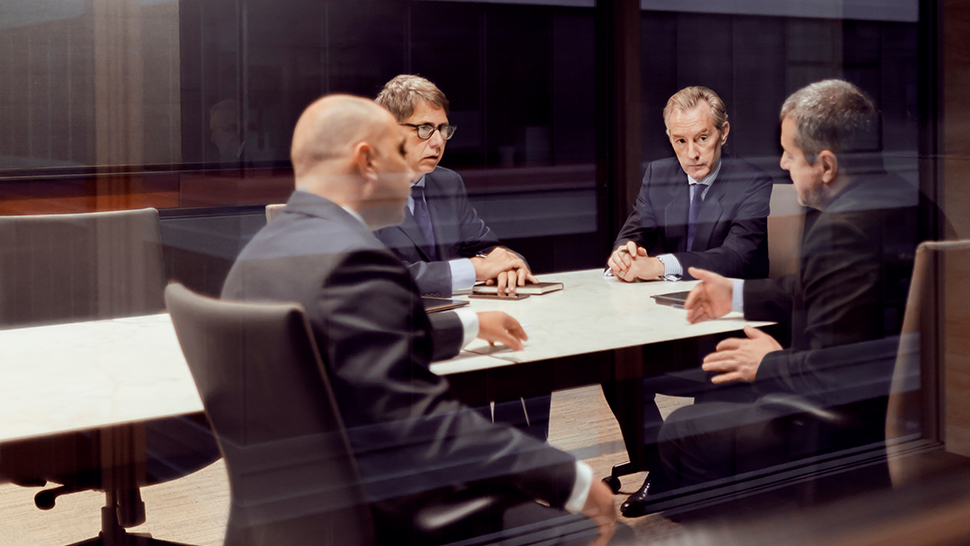 It found that Mr Jimmy-Kay had used his own name and another alias to conceal the fact that six of these charities did not have enough trustees and were being used for non-charitable purposes; he has been disqualified from holding trusteeships or executive charity positions for 15 years, the maximum penalty.

The inquiry was appointed to review whether:

Upon further inspection of many of the other trustees’ details of these charities, the Commission found that the purported addresses and dates of birth were just variations of Mr Jimmy-Kay’s own personal details. The Commission was unsuccessful in all its attempts to contact these supposed other trustees, concluding that they did not, in fact, exist.

The Commission also found several examples of non-charitable activity. The books and records provided for one charity revealed lease contracts for several vehicles, including an Audi, two Mercedes Benz, a Range Rover and a Land Rover. Mr Jimmy-Kay claimed that a number of vehicles has been leased at no expense to the charity, although they were used by both the charity and his private company. He informed the Commission that he had paid for the vehicles’ insurance through his company, but there were no records to evidence or support this or the usage of the vehicles.

When questioned by the Commission, Mr Jimmy-Kay claimed that a large number of petrol receipts related to a collection and transport service for beneficiaries to and from charity premises. He did not, however, provide any evidence as to who these beneficiaries were, or how this activity furthered any of the different charities’ purposes.

In relation to another charity, the Commission identified unexplained payments from the charity’s bank account to Mr Jimmy-Kay with descriptions such as “wages”, suggesting payments were being made to him in breach of the relevant charity’s Governing Document.

In light of its findings, the Commission concluded that false and misleading information had been submitted in the accounts and/or annual returns for six of the seven charities. Consequently, Mr Jimmy-Kay was disqualified from acting as a trustee or charity executive for the maximum 15-year period permissible. The seventh charity, Kono District Development Association UK, had been removed from the inquiry at an early stage because the Commission was satisfied that it did, in fact, operate for the public benefit.

The Commission emphasised that “an effective charity is run by a properly appointed, clearly identifiable board or trustee body with at least the minimum number of trustees, as required by its governing document”. Trustees must be able to show that a charity’s funds are applied solely towards its objects, irrespective of the charity’s resources and income. Individuals who fail to fulfil their legal duties as trustees may face allegations of mismanagement and/or misconduct in the administration of a charity. 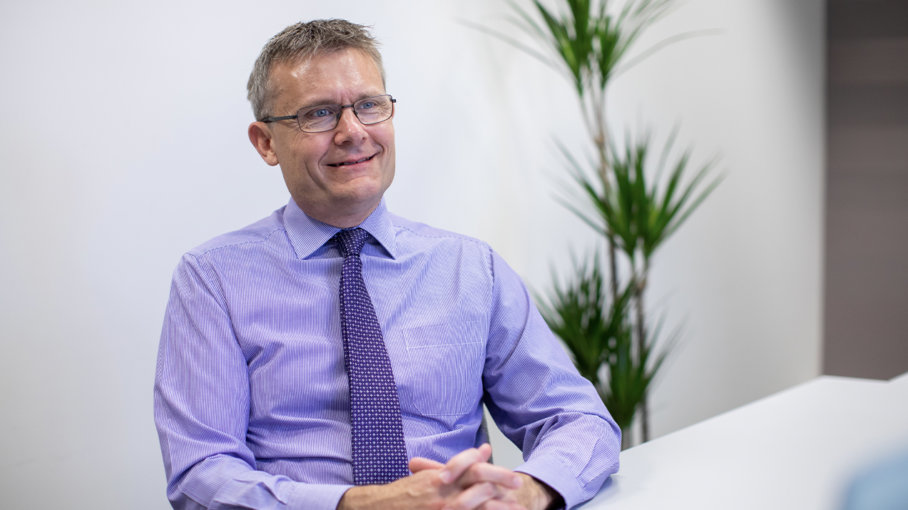