how we can help
Why join HCR? +
About Us Our Values Life outside the office Our Professional Networks
Early Careers +
Routes into a legal career Paralegals career Training Contracts Vacation Schemes
Our Current Vacancies
Around The World +
LEI Network China India Netherlands Nordics USA
Home > Blogs > Uber officially classed as taxi firm 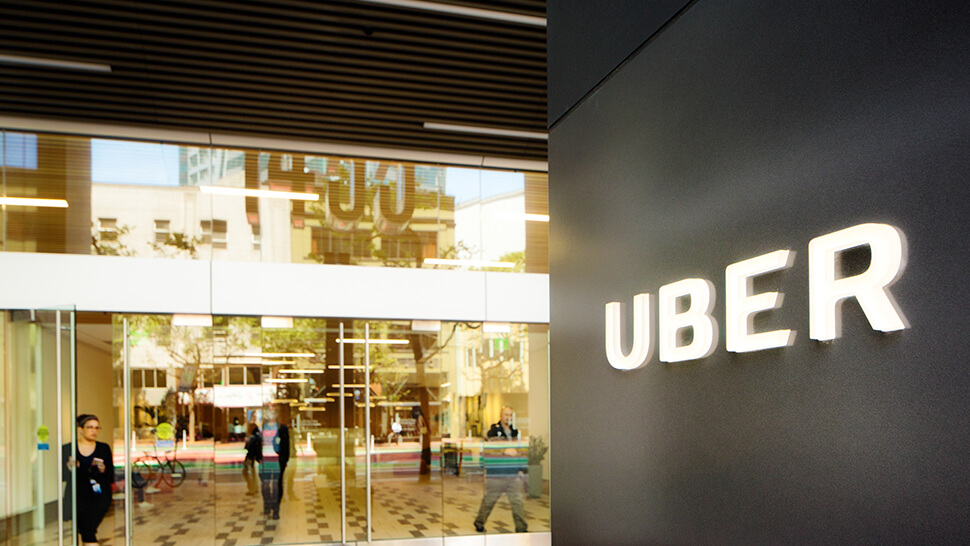 The European Court of Justice (ECJ) has ruled that Uber is officially a transport company and not a digital service, potentially opening it up to increased regulation alongside other taxi firms across Europe.

The firm had argued it was an information society service – helping people to make contact with each other electronically – and not a taxi firm, after it was ordered to obey local taxi regulations in Spain.

Uber has said that the ECJ’s ruling will not alter how it operates in most European countries. But because it is now ranked as a transport company, it will have to comply with a variety of regulations in different countries and cities.

The firm has yet to hear whether its licence to operate in London will be renewed after it was withdrawn in the autumn.

Stewart Wright, taxi licensing specialist with Harrison Clark Rickerbys’ licensing team, said: “This ruling may not have much immediate impact, but it will mean that Uber, in the longer-term, has to comply with existing regulations governing all taxi firms. This could affect their pricing system and how they deal with their drivers, all of which will have considerable consequences.”