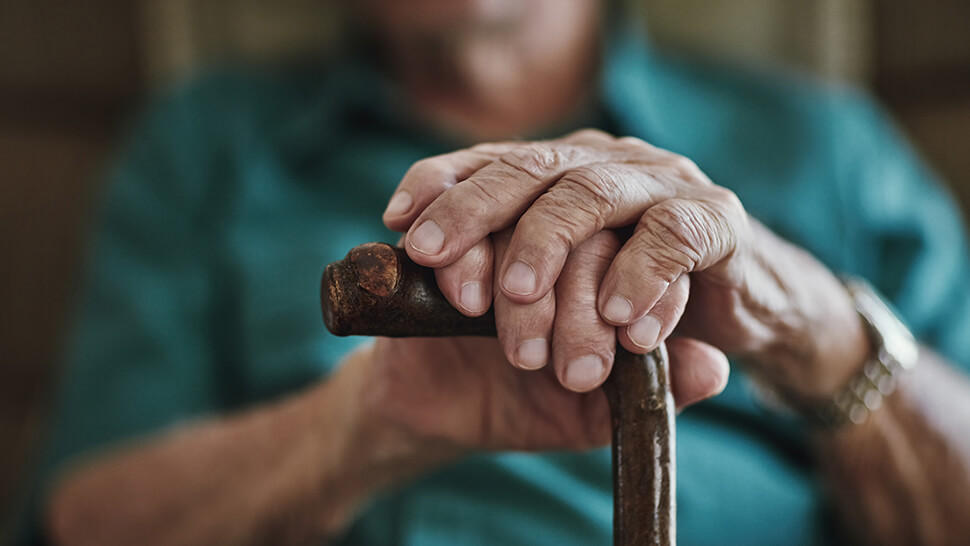 The UK’s biggest care home provider has received fines and costs in the sum of £170,000 after a resident choked to death on fish and chips during an entertainment evening at its premises in Chorley.

Four Seasons Health Care (England) Ltd was recently convicted after a prosecution by the Health and Safety Executive (HSE). HSE found that Rita Smith, who had dementia and motor neuron disease, should only have been provided with pureed food as she had difficulty swallowing and was at risk of choking. The home had been made aware of this when she was admitted into its care in 2010.

Two weeks after moving to the home, Miss Smith was given fish and chips in a cone along with other residents while she was at a film and supper evening at the care home.

She was found slumped in a chair by a member of staff who was clearing up the meals during the film. There was an attempt to resuscitate her by a nurse but she was later pronounced dead. A post mortem identified the primary cause of death as choking.

The HSE investigated the incident and found that the staff tasked with organising the film and supper evening had not been made aware that Miss Smith could not eat solid foods.

A care plan and risk assessment had not been completed by Four Seasons for Miss Smith on her arrival at the home. This would have identified the need for a care worker to feed her pureed food during each meal.