how we can help
Why join HCR? +
About Us Our Values Life outside the office Our Professional Networks
Early Careers +
Routes into a legal career Paralegals career Training Contracts Vacation Schemes
Our Current Vacancies
Around The World +
LEI Network China India Netherlands Nordics USA
Home > Blogs > When the Upper Tribunal refuses to set aside a flawed SEN Tribunal Ruling 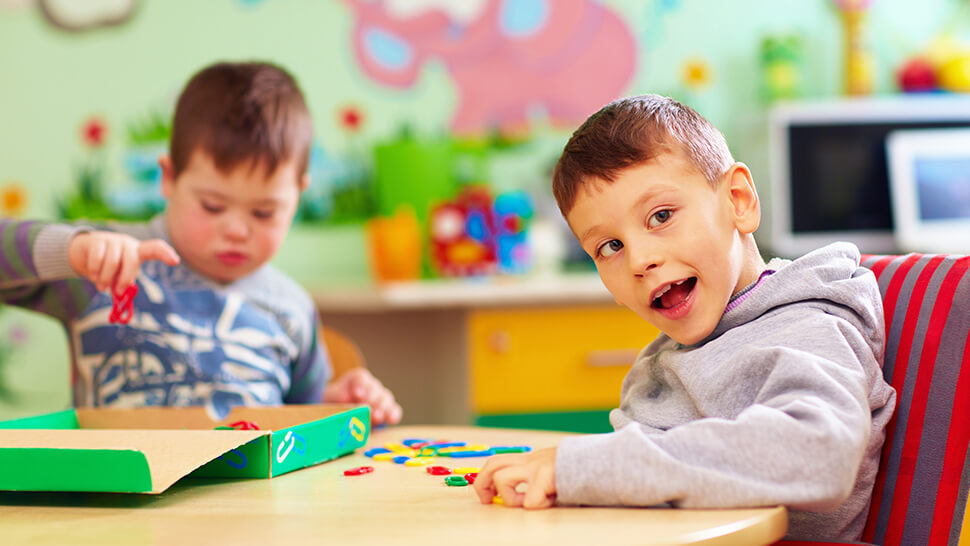 The appeal concerned a boy with complex SEN arising from autism, visual impairment, post-traumatic stress symptoms and anxiety. He had an Education Health Care Plan (EHCP) which required the local authority to secure a school or other institution specified by parents (unless the school requested were unsuitable for the age, ability, aptitude or special educational needs of the child or young person concerned, or was incompatible with the provision of efficient instruction and training and resulted in unreasonable public expense).

The Upper Tribunal judge found that the First Tier Tribunal had failed to consider Section 9 of the Education Act 1996 at the first hearing. Section 9 requires the First Tier Tribunal on appeal to have regard to the general principle that pupils are to be educated in accordance with the wishes of their parents, so far as that is compatible with the provision of efficient instruction and training and the avoidance of unreasonable public expense. The judge held that a failure to consider Section 9 was an error of law.

However, the judge held that, despite the error, ‘it would be inappropriate to set the [tribunal’s] decision aside’ and he declined to exercise his discretion to do so. The reasons the judge gave were that it would be ‘impossible to see any sufficient advantage in the parents’ preferred school’ that could justify the additional costs and that ‘it is inevitable that any reasonable tribunal properly directing itself to the law and facts would have come to the same conclusionthat [the] First Tier Tribunal did’. The First Tier Tribunal’s decision was not therefore set aside.

This ruling demonstrates that despite errors of law in a SEND tribunal, where the facts clearly show that one school is significantly more costly than another, a failure to consider the principle that pupils are to be educated in accordance with the wishes of their parents will not always justify the setting aside of a tribunal’s decision. Schools with pupils with EHCPs should therefore take note that comparing the costs and benefits of two schools will be a key consideration when drawing up an EHCP and parental preference may not carry significant weight where the costs to the local authority of sending a child to one school far outweigh those of another.