how we can help
Why join HCR? +
About Us Our Values Life outside the office Our Professional Networks
Early Careers +
Routes into a legal career Paralegals career Training Contracts Vacation Schemes
Our Current Vacancies
Around The World +
LEI Network China India Netherlands Nordics USA
Home > Blogs > What does the future hold for civil partnerships?

What does the future hold for civil partnerships? 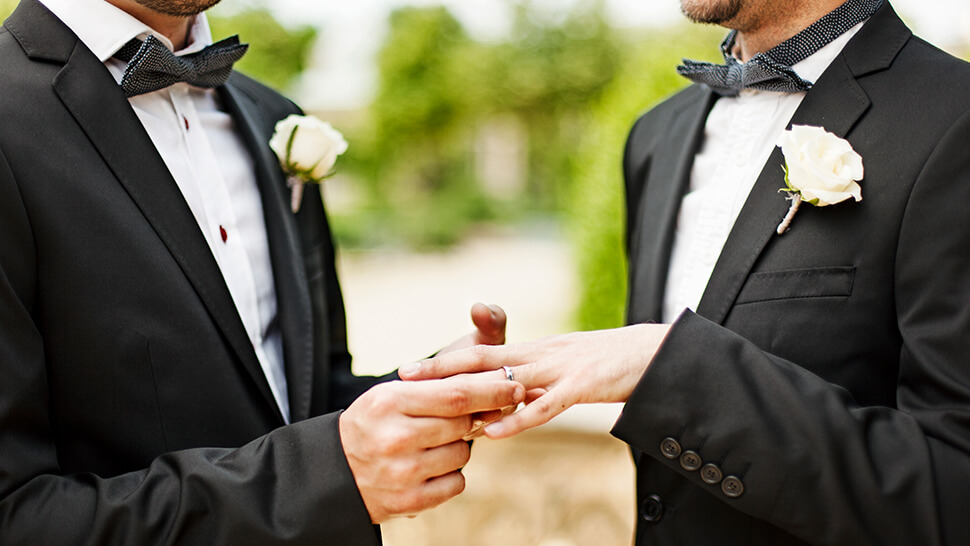 On 27 June 2018 the Supreme Court ruled that the Civil Partnership Act 2004 is incompatible with the European Convention of Human Rights as the 2004 Act does not afford opposite-sex couples the same right as same sex couples to enter into a civil partnership and therefore amounts to discrimination. Andrew Morris and Shakira Maynard-Johnson consider what is to come.

The Civil Partnership Act 2004, by its very nature, was intended to create equality amongst the sexes by giving same sex couples the right to form a legal relationship granting rights similar to those given to married couples.

The Marriage Act 2013 was also introduced to create further equality by giving same sex couples the right to marry.

Ironically however, the coexistence of these two Acts has now led to further inequality amongst the sexes with Supreme Court ruling the current situation a breach of human rights.

How has this happened?

Why does this matter?

If same sex couples decide to enter into a civil partnership, the CPA 2004 gives them similar legal and financial protection during and upon the breakdown of their relationship as married couples. This legal protection relates to maintenance, inheritance, tax treatment, pensions and certain arrangements relating to children, to name only a few.

If same-sex couples opt to exercise their alternative right to marry instead, they are still offered this protection.

Despite the Supreme Court’s ruling, a declaration of incompatibility does not oblige the UK Government or Parliament to do anything, so potentially we could be stuck in the current position where inequality based on sexual orientation remains.

It will be interesting to see whether further Parliamentary thought is given to the question of extending civil partnerships to all, giving opposite-sex couples the right to give legal status to their relationship, or to abolish civil partnerships in their entirety.

How can I protect myself?

If you are in a heterosexual relationship, yet you don’t want to marry, you can achieve some legal and financial security by other methods such as drawing up a cohabitation agreement, making sure all of your assets are in joint names (or your sole name if you don’t want to share them) and ensuring your will is up to date. 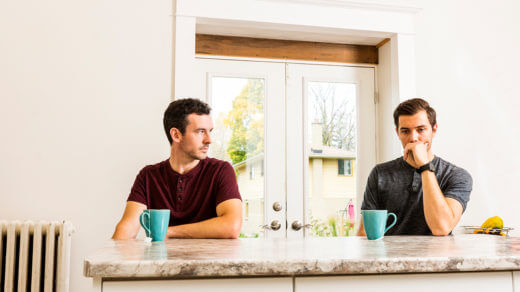