how we can help
Why join HCR? +
About Us Our Values Life outside the office Our Professional Networks
Early Careers +
Routes into a legal career Paralegals career Training Contracts Vacation Schemes
Our Current Vacancies
Around The World +
LEI Network China India Netherlands Nordics USA
Home > Blogs > What should a court consider when assessing the validity of a will?

What should a court consider when assessing the validity of a will? 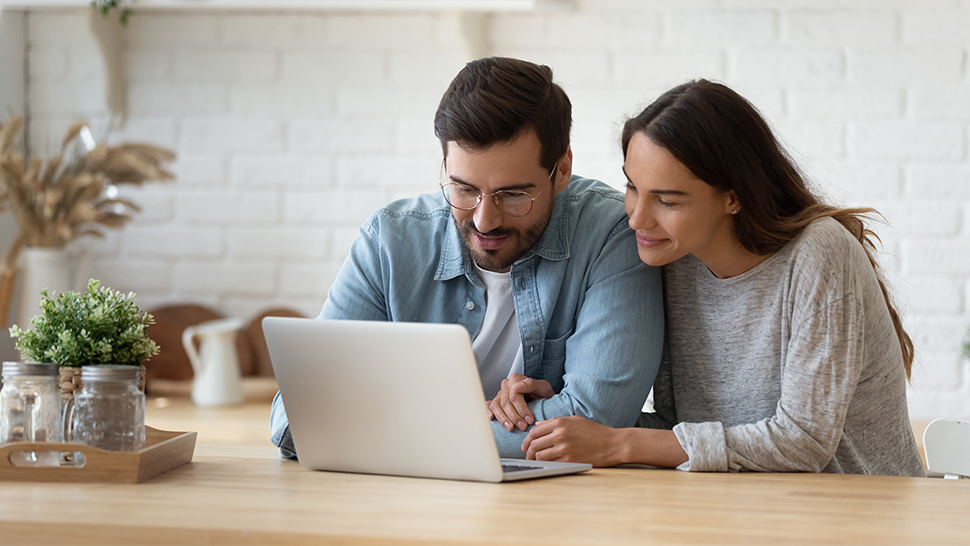 In 2007, Mr Dean Brunt was believed to have died intestate – without a will. This meant that his third of a share in a farm, which he and his two siblings shared, passed to his mother through the rules of intestacy.

Following the inheritance of Mr Brunt’s estate, his mother and the older sibling looked to take over the farm, excluding both his younger sibling and his uncle, Mr Wrangle, who lived on the farm.

In 2018, over a decade after Mr Brunt’s death, a will dating back to 1999 was uncovered. The will had supposedly been witnessed and signed by an advisor called Mr Day whom the deceased and his siblings had entrusted with the task when they inherited the farm from their late grandfather.

Mr Day assisted them in the administration of their late grandfather’s estate. The will was alleged to have been made by the deceased and signed by Mr Day prior to Mr Brunt’s death.

The will left the estate equally to the two siblings, save for a cabin on the farm, which was to be left to Mr Wrangle, along with £20,000. Mr Wrangle therefore claimed that the estate should be re-distributed in line with the will, not through the rules of intestacy.

Was the will a forgery?

When the matter reached the Hight Court, Mr Wrangle and Mr Day argued that the estate should be distributed in line with the newly discovered will. However, Mr Brunt’s mother and brother contested it, claiming it was a forgery.

Another twist in the tale arose days before the trial at the High Court. An alleged duplicate copy of the will was discovered when a solicitor’s cat knocked over a pile of papers.

Due to Covid-19, the length of the trial was cut from eight days to three days, meaning that only key witnesses were able to be cross-examined. These key witnesses did not include the handwriting experts and their evidence.

The High Court Judge, Master Teverson, concluded that, in the circumstances, the court was satisfied that the 1999 will and the duplicate were not forgeries and that “there is no obvious reason why” Mr Day would want to participate in a serious fraud. The court also held that there is no reason why Mr Wrangle would be willing to lie to the court.

The Court of Appeal’s decision

In January 2021, the Court of Appeal held that Master Teverson’s judgment was seriously flawed and ordered a retrial for the following reasons:

The case provides a useful insight into the Court of Appeal’s expectation of the High Court when assessing the validity of a will and the treatment of evidence and witnesses when considering the same.

The takeaway from the Court of Appeal decision is that the High Court, in the retrial, and other future cases must:

A date is yet to be set for a retrial, but the process and outcome will be one to keep a close eye on, both for the family of the deceased and for future cases of a similar nature.