how we can help
Why join HCR? +
About Us Our Values Life outside the office Our Professional Networks
Early Careers +
Routes into a legal career Paralegals career Training Contracts Vacation Schemes
Our Current Vacancies
Around The World +
LEI Network China India Netherlands Nordics USA
Home > Blogs > When can planning policies protect land from town and village green applications?

When can planning policies protect land from town and village green applications? 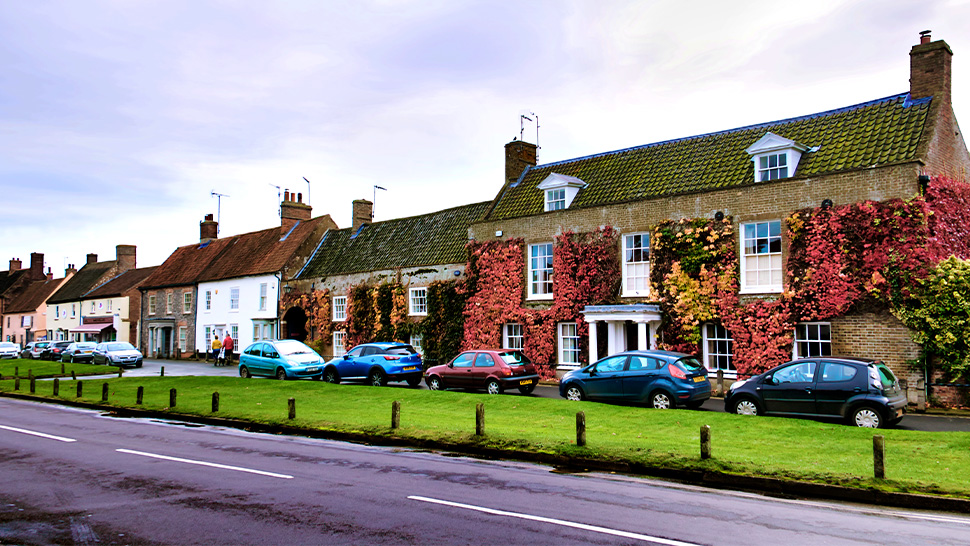 A right to apply to register land as a town or village green under section 15 of the Commons Act 2006 can be suspended if a trigger event, listed in Schedule 1A of the Act, occurs. Such suspension will only end, and the right to apply re-commence, if the corresponding terminating event listed in the schedule occurs.

A trigger event that commonly arises is where there is a draft or adopted local or neighbourhood plan which identifies land for potential development.

But when does a development plan document identify land for potential development such as to be a trigger event? The High Court has provided helpful clarity in Bellway Homes Ltd, R (On the Application Of) v Kent County Council [2022] EWHC 2593 (Admin).

The case concerned whether Policy OS6 of the adopted Canterbury District Local Plan was a planning policy which identified land for potential development. It states:

Policy OS6 Green Gaps – Within the Green Gaps identified on the Proposals Map (see also Insets 1,3 and 5) development will be permitted where it does not: a. Significantly affect the open character of the Green Gap, or lead to coalescence between existing settlements; b. Result in new isolated and obtrusive development within the Green Gap. Proposals for open sports and recreational uses will be permitted subject to there being no overriding conflict with other policies and the wider objectives of the Plan. Any related built development should satisfy criteria (a) and (b) above and be kept to a minimum necessary to supplement the open sports and recreation uses, and be sensitively located and of a high quality design.

The relevant land in question was identified within the Green Gaps. Kent County Council, following a non-statutory local inquiry, determined as registration authority that Policy OS6 was not a trigger event and therefore an application to register the land as a village green could proceed for determination. Bellway Homes challenged that decision by judicial review.

Determining if a planning policy is a trigger event

There are two questions in determining whether a planning policy is a trigger event.

The first question is whether the policy read in the context of the development plan as a whole identify a defined area for potential development. ‘Identify’ means to establish the identity of, or to establish what a given thing is, or to recognize it. Land to be ‘identified’ does not need to be identified on a plan or specifically allocated in the development plan document. It could be identified by a verbal description of an area or be described by reference to prescribed criteria.

In R (Cooper Estates Strategic Land Limited) v Wiltshire Council [2019] PTSR 1980, although not allocated, the land in question was sufficiently identified for potential development. This was through being located within the town’s settlement boundary in the Wiltshire Core Strategy, read together with the relevant Core Policies for development within the settlement boundary (as will be discussed below).

Is the policy positive for the ‘potential’ development of the ‘identified’ land?

In the Cooper case, the Core Strategy stated that 1,070 additional homes were required for Royal Wootton Bassett. Core Policy 2 contained a presumption in favour of sustainable development on land within the town’s settlement boundary without their being any suggestion of the application site being subject to policy constraints or countervailing policies.

Does Policy OS6 in the Bellway case satisfy these two questions?

While the policy ‘identified’ the land as being within the Green Gaps, satisfying the first questions, Holgate found that the second question was not satisfied, as such policy was not a positive policy for the ‘potential development’ of land within the Green Gaps. To this point, the judge noted the difference between Policy OS6 and Core Policy 2 in the Copper case stating:

“The [Local Plan] does not suggest that there is any need for development in any of the Green Gaps. The object of Policy OS6 is to protect gaps, described as “pinch points”, which are at risk of coalescence, even from some minor forms of development such as might often be found in the countryside… The whole thrust of these criteria is to protect the function of a Green Gap as a defence against coalescence, including gradual coalescence, that is to say coalescence resulting from development over time on more than one site. Although the development of an individual site may not be harmful in itself, its contribution to gradual coalescence may be, taking into account development which has already occurred as well as that which might otherwise come forward in future. On any view Policy OS6 imposes a relatively strict form of development control. It certainly does not amount to any positive encouragement of development.”

The judge also stated that the fact that Policy OS6 states that “development will be permitted” where the relevant criteria are not breached does not alter the ‘protective’ as opposed to positive nature of the policy in the context of development.

He noted that such words are commonly found in development plan policies, and it is common practice to express development management policies in positive language of that nature.

The claim for judicial review was therefore dismissed and the application to register the land as a village green could proceed for determination on the user evidence.

The Bellway Homes case is reminder to landowners and public user applicants of the importance, whether as protection or hindrance, of the planning process to potential new registered village greens. Careful consideration needs to be given to planning policies and whether a trigger event occurs.