how we can help
Why join HCR? +
About Us Our Values Life outside the office Our Professional Networks
Early Careers +
Routes into a legal career Paralegals career Training Contracts Vacation Schemes
Our Current Vacancies
Around The World +
LEI Network China India Netherlands Nordics USA
Home > Blogs > When the in laws become the out laws

When the in laws become the out laws 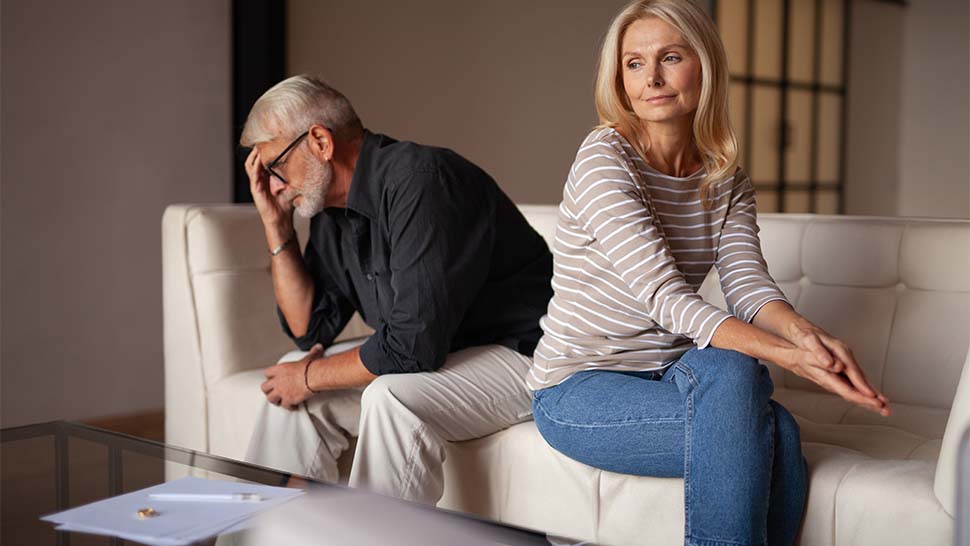 Maureen (Mum) has one child (Wendy). Wendy has met Harry.

Wendy and Harry get married, Harry is progressing up the career ladder and they now have two children.

Maureen is even more delighted.

Harry and Wendy agree to disagree, they separate and appoint solicitors to advise on their divorce.

Harry and Wendy elect to delay their divorce by a few weeks, until 6 April 2022, and use the new style, “no fault” divorce procedure. This way neither of them has to blame the other for the breakdown of the marriage. Instead, it is all to be very civilised. They will simply file a joint statement saying the marriage is beyond repair (Statement of Irretrievable Breakdown).

Next, they agree that Harry should sever the joint tenancy of the family home so that pending agreement of the matrimonial finances, and without prejudice to the final outcome, they will own the property in two equal shares.

They also update their wills, because it has been explained to them that their existing wills, which leave everything to the other, hold good up until the final decree in the divorce proceedings, and that from that point on, their gifts to each other would fail. Instead, they each provide for their two children from the marriage in their new wills. Now they can be assured that, even at this early stage in the break up, if the unexpected happens, the children are taken care of.

They notify their respective pension providers of their separation and update their death in service benefit nominations at work. They feel very pleased with themselves that they are behaving so sensibly and not running up their legal fees unnecessarily.

They agree to exchange voluntary financial disclosure in the form of financial statements (Forms E) ahead of the financial negotiations. Wendy is asked by her solicitor about any inheritance expectations she and Harry may have. Wendy remembers that her mum, Maureen, had updated her will a few years ago, at a time when she was so enamoured of Harry that she changed her will to leave her (rather large) estate to Wendy and Harry in equal shares. By this point, Harry has met Sally, another mum at the children’s school and they are dating. Wendy now feels distinctly less well disposed to Harry. There is talk of Harry moving in with Sally and of them even starting a family of their own.

Wendy asks her solicitor to change Maureen’s will and is shocked to find that this can only happen by applying to the Court of Protection for a statutory will and can be costly and complex. The court will look at Maureen’s best interests and will try to involve Maureen in the process as far as possible. The court will review Maureen’s past and present wishes and her beliefs and values to try to ascertain what may have influenced Maureen if she still had capacity. In addition, the court will consider how Maureen would have liked to have been remembered after her death.

The previous goodwill between Harry and Wendy wanes. The financial negotiations become entrenched and Maureen’s health declines. The children pick up on their parents’ hostility towards each other and it makes them anxious. Wendy can’t stop thinking about how unfair the situation is. Harry can’t see what the problem is: Maureen made the will without being under any undue influence. Wendy and Harry can’t agree to disagree on this issue and the financial negotiations take longer to conclude.

It is very useful to be able to rely on statutory wills in circumstances when someone has lost capacity. Perhaps the vulnerable person didn’t have a will but had a loving step family who would not have inherited under the intestacy provisions.

However, the best path is always to make a will in the first place and then ensure that it is kept under review. Maureen would have been better advised not to have included Harry in her will at all. If Maureen died and Wendy survived and Wendy and Harry remained happily married, Harry would have received benefit in any event.

Alternatively, Maureen could have considered a discretionary trust will including both Wendy and Harry as potential beneficiaries but only on the basis that they remained (happily) married. 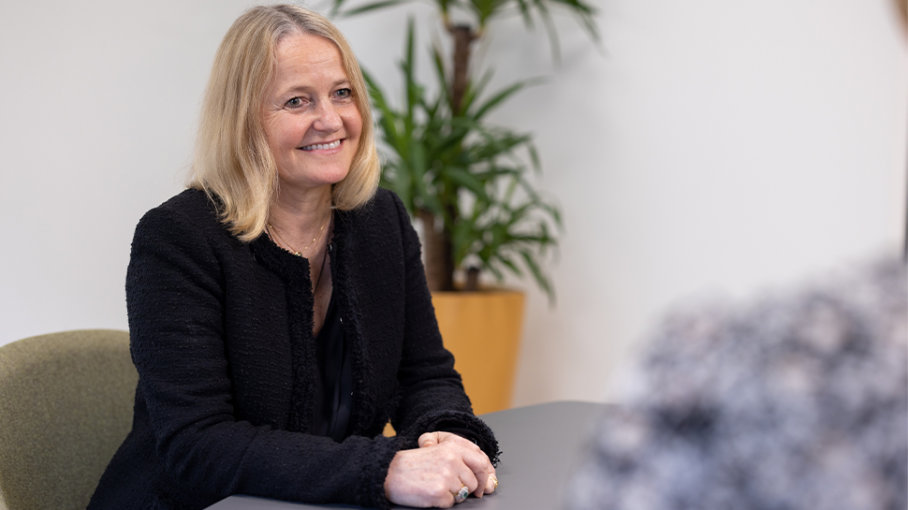